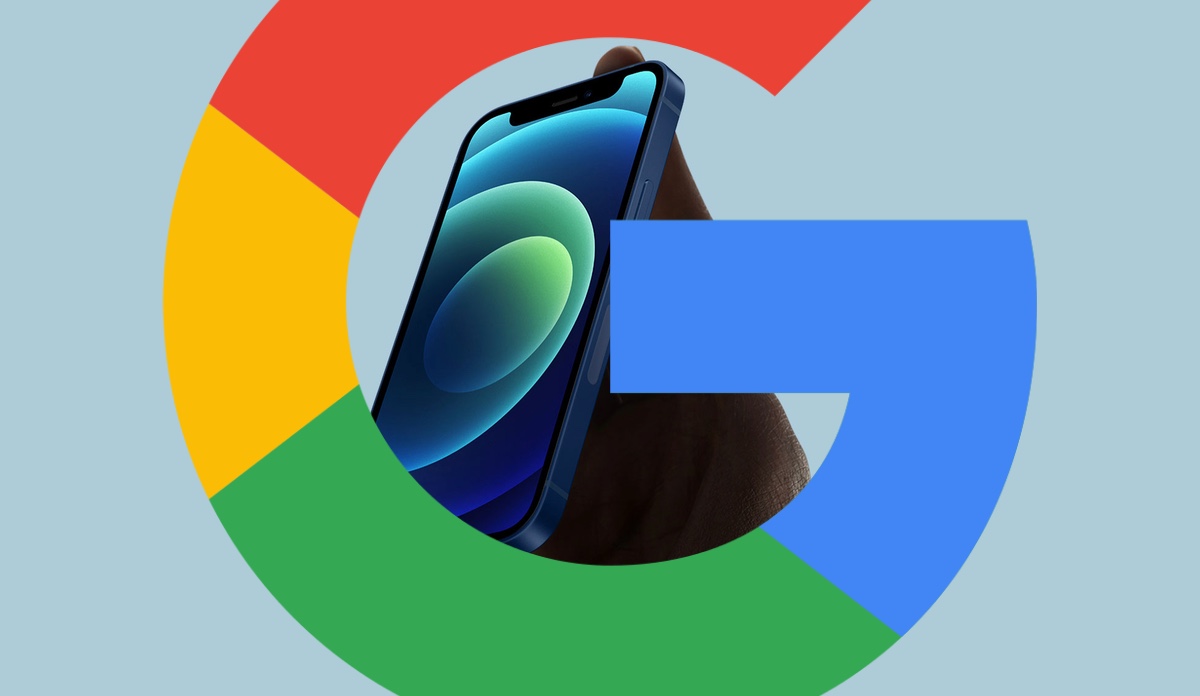 Google pays Apple a ton of money to remain the default search engine on iPhones, iPads, Macs and more.

It has come to our attention a lot of times that Google pays Apple a ton of money (in the billions) to remain the default search engine on Apple’s devices. According to the latest investor note, Google could pay Apple $15 billion to remain the default search engine. This is actually a huge jump over last year (2020), as Google paid Apple $10 billion.

The note suggests that Google is boosting the price to $15 billion to make sure that Microsoft does not outbid the Mountain View giant and remains in the top spot. Given how much money Google is pouring into this, it goes to show how much the company cares to stay at the top spot when it comes to search on devices like the iPhone, iPad, Mac etc.

The report also suggests that Apple and Google could face regulatory issues down the line regarding these payments, but that is likely years away. We wouldn’t be surprised if Apple is ultimately forced to let people decide which search engine they want to use as default - Google, Microsoft, DuckDuckGo or something else.

Nonetheless, this report goes on to show how important it is for Google to remain the default search engine on Apple’s platform.