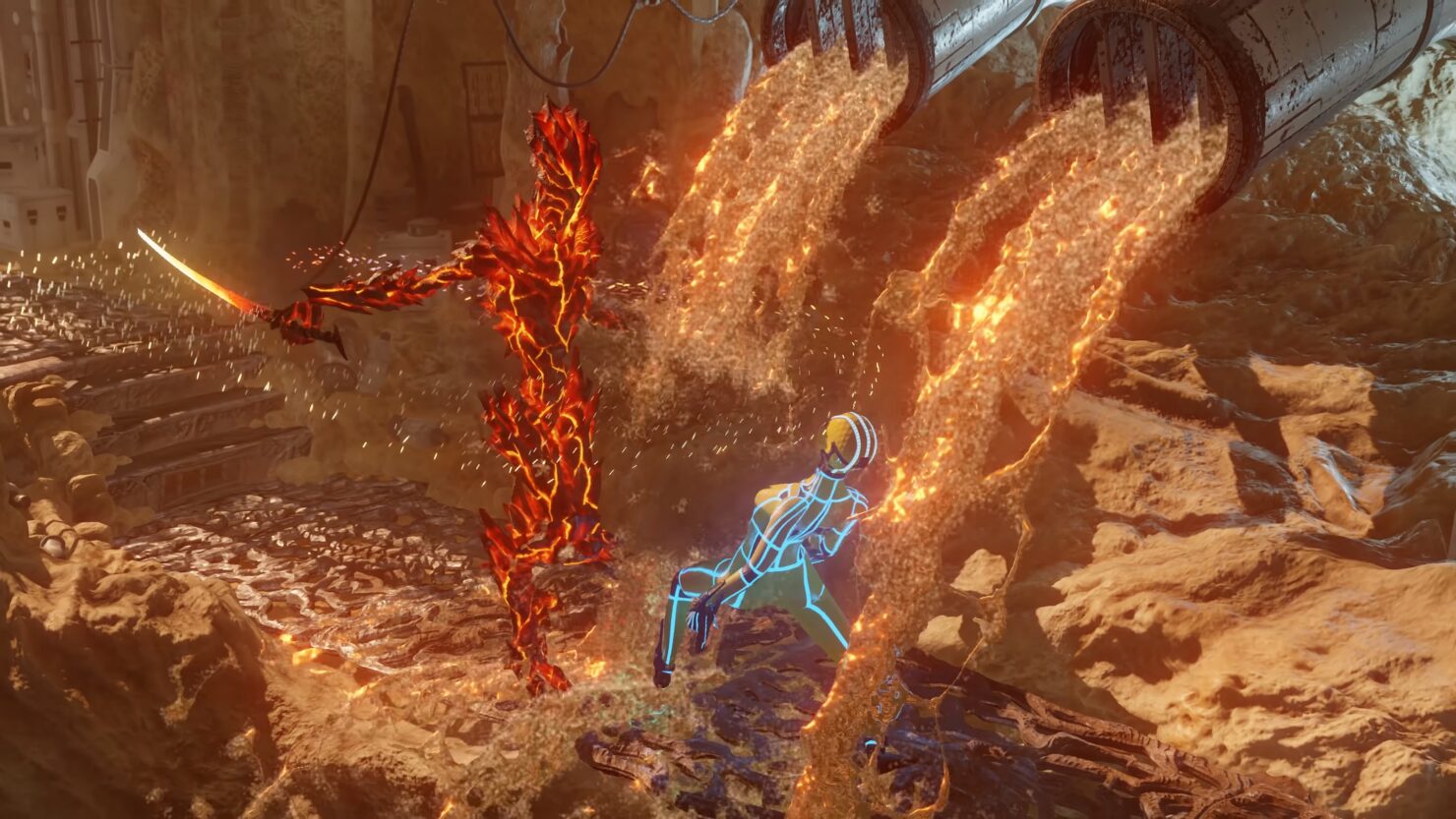 Google Stadia is a different gaming platform from what we are used to. Given that the hardware is located in Google's data centers dispersed across the globe, it will be easy to upgrade as needed by the developers and users.

However, perhaps even more interesting is the ability for developers to push their games even further with multi-GPU rendering in the cloud. To demonstrate this possibility, Google partnered with UL Benchmarks for a dedicated tech demo available at the Game Developers Conference 2019.

Building the future with multi-GPU technology

Multi-GPU computing has the potential to make game experiences richer and more dynamic. But PCs with multiple GPUs are rare and expensive, which gives game developers little reason to explore the opportunities.

Stadia makes multi-GPU systems available to everyone through the cloud. It gives game developers the tools to push in-game graphics to new levels.

For the last few months, we've been working with Google to create a real-time demo of cloud-based, multi-GPU rendering to show how games might use the extra performance available through Stadia.

In our demo, one GPU handles most of the traditional geometry rendering. Additional GPUs are called in as needed to enhance the scene with dynamic fluid simulations and complex particle effects.

You can take a look at this Google Stadia tech demo in the 4K footage below. Hopefully, we'll see plenty of developers taking advantage of this cloud-based multi-GPU rendering technique in their upcoming games for Stadia.