Google Says That They Need Language Reviewers In Order To Create Perfect Products – But Is This The Only Way? 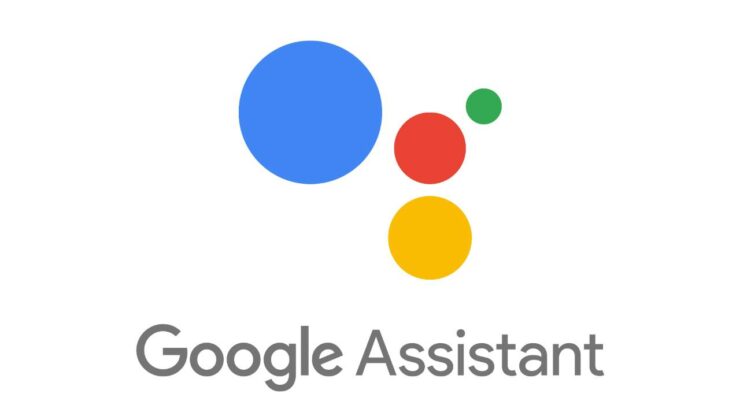 Google was recently the target of a security and privacy concern and the company has a lot to say on the matter. According to reports, language reviewers are paid to transcribe audio clips collected using Google Assistant and these clips often contain extremely private details about people. The claims are no doubt extremely alarming especially for people who believed that having an AI assistant was a secure and safe way of managing tasks.

In their blog, the company explained their point of view on the matter. David Monsees wrote a detailed post and addressed the matter at hand. He said that their products are being used by a wide variety of people all around the world and hence they invest a lot of their resources to cater to the needs of people with different languages, accents and dialects. This is done so that products like Google Assistant can understand user requests, irrespective of the language it is addressed in.

Language reviewers and experts from around the world are apparently employed to help them understand and deal with different languages and accents. These experts review and transcribe only a small number of queries to help improve the product. The company claims that this is an integral part to the effective functioning of Google Assistant. The company says that one of the language reviewers has leaked confidential Dutch Audio data and hence the Security and Privacy Response teams are dealing with the issue and an investigation is currently taking place.

The company is not denying the fact that audio clips are indeed reviewed. Google spokesperson said that only 0.2% of the clips are reviewed and background conversations and other noises are not transcribed. The company claims that Google Assistant only sends audio to Google when the device detects interaction with the Assistant. In other words, when someone says ‘Hey Google’.
Now all this seems understandable but what about people who don’t wish to have their audios recorded. What about people who value their privacy a lot and wish to be left alone? Well, the company spokesperson said that you can manage and control your data and privacy. You can turn off audio data storage to your Google account or even auto delete data every 3 months or 18 months.

The question that comes to mind at this point is pretty straightforward. Why can’t the company choose another way of getting information on accents and language information? Why do they have to listen to audio clips from customers to achieve perfection of products? What do you think?

Google Assistant Now Has Over 500 Million Active Users; Will Get a Host of New Features Soon