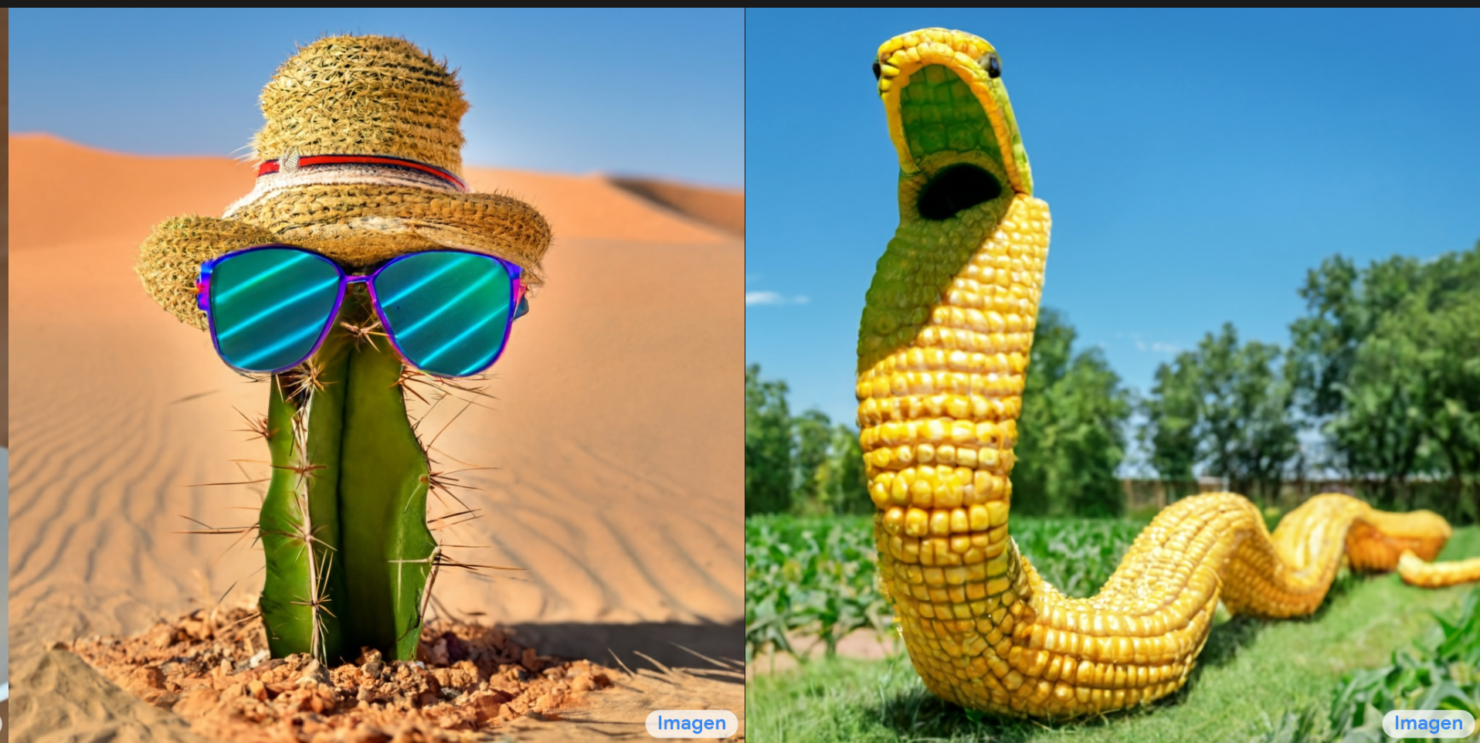 AI-image generation is nothing new, to be honest. However, Google's latest research paper displays the advancements that we have not seen since the first AI-drive image generators came out. To put it simply, Google Imagen takes a text and turns it into a realistic-looking image and what's even better is that it is driven completely by an AI that understands a large dictionary full of words, and what words mean in a visual sense.

Google released its Imagine research paper along with an explanation of the tool. The company has stated that its own in-house developed benchmark called Drawbench is responsible for rating other image generation models based on human raters and shows that the Google Imagen manages to produce superior results to those other models. The Imagine website has shown a number of examples, and you can have a look at them below.

If you want to look at more of the images, you can go ahead and check them out here, and yes, the results are astonishing, to say the least. Underneath all the images that I have shared with you, you will see the text that was used to generate those images with Google Imagine. In many cases, the text is very descriptive but in some, it is not as specific.

Now, it is very interesting to see how Google Imagen works, you have to understand that the technology is not coming out right now. Google has explained how there are societal concerns as this technology can be used for harmfully realistic images considering how there are many uncurated words that can result in images that are racist, derogatory, and harmful, as well.

It is likely that Google Imagen as an open-source demo, but Google has stated that it will not be releasing a source or demo until the company believes that there are more safeguards in place.