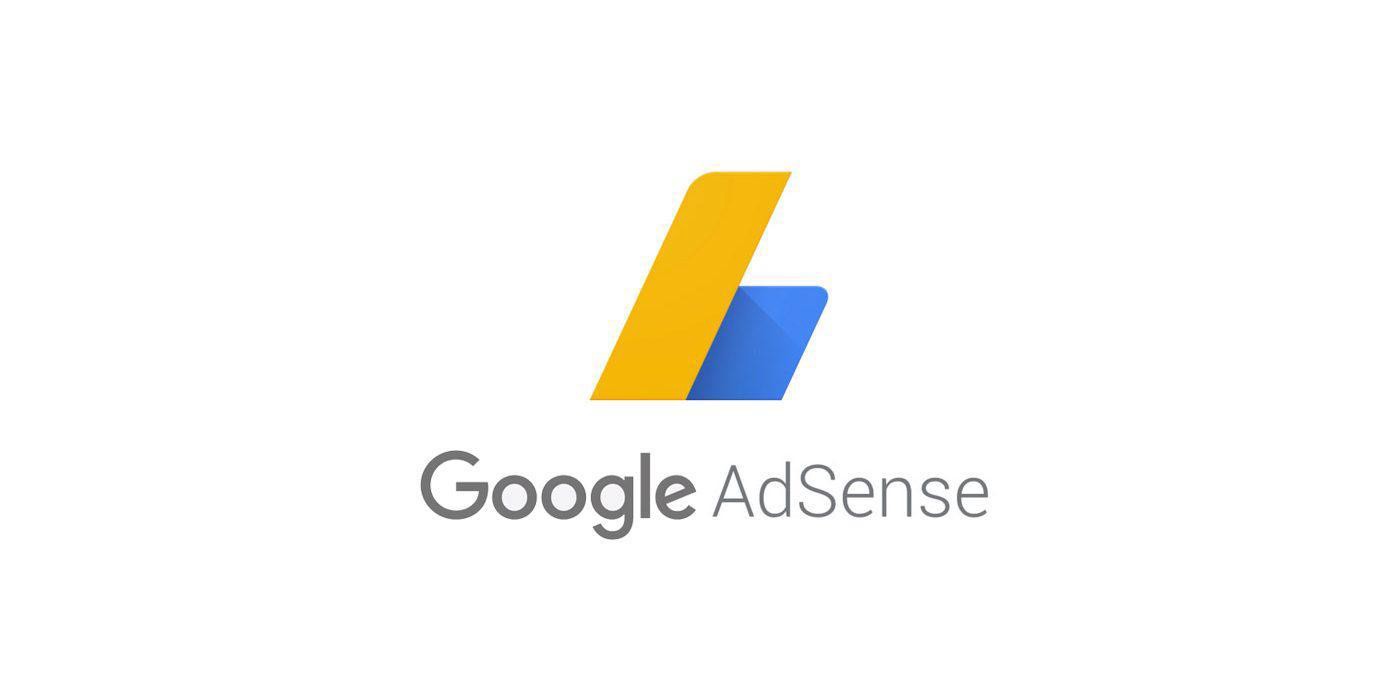 Google has been notorious for introducing and shutting down a lot of its apps and services, sometimes seemingly arbitrarily. This time around its Google's AdSense advertising service that gets a little prune. AdSense lets publishers place advertising on their sites, check revenue generated and the likes. Site admins can check on vital stats such as page views, estimated earnings etc. via the AdSense console. The service is also available on Android and iOS via official apps. Now, it looks like Google is shuttering them in favour of the mobile web app. According to their latest blog post:

As a result, we will be focusing our investment on the AdSense mobile web interface and sunsetting the current iOS and Android apps. By investing in a common web application that supports all platforms, we will be able to deliver AdSense features optimized for mobile much faster than we can today. Later this year we will announce improvements to the AdSense mobile web interface. The AdSense Android and iOS apps will be deprecated in the coming months, and will be discontinued and removed from the app stores by the end of 2019.

According to Google, 70% of audiences consume content on mobile devices. Additionally, a third of site admins users AdSense from mobile devices. Google says that they're 'continuing to work on the mobile platform' and that we can expect to see improvements to the AdSense mobile web interface 'later this year'. 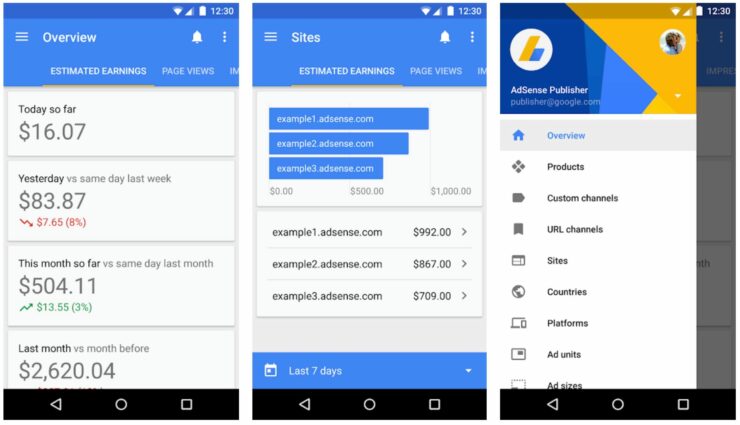 The AdSense Android and iOS apps will be deprecated in the coming months and will be discontinued and removed from the app stores by the end of 2019. It is unclear as to why Google chose to unpublish the apps altogether, but it was a long time coming. Both apps hadn't been updated since 2017. Similarly, the apps didn't let users access a lot of advanced features for account management and ad set up as they were always limited to the desktop version of the console.