Google Brings Back Old Memories With Pac-Man in Google Maps

Remember the days you just sat back, relaxed and played games all day long when getting work done was the least of your worries, yeah the good times, well Google might have revived those days for you in a somewhat different sense. If you could turn the city you live in, or any city for that matter, into one of the all-time favorite games of almost everyone would you? The game is obviously none other than Pac-Man which you used to play for hours on end, the basic black maze and the 4 ghosts all running in your city will remind you of the 80s.

Google has done it once again; it may just be an April fool’s joke but one of the biggest companies in the world has released a new feature for its Google Maps that make any location on the map into a Pac-Man game. Yes Pac-Man! To utilize this feature all you have to do is to click on the Pac-Man button resting in the lower left corner of your screen, after you click that button your screen will turn into a classic Pac-Man version of the game complete with the four colored ghosts and the nostalgic but weird music behind the game. While there has been a lot of similar stuff made before by different developers, this time it comes straight from Google itself and even plays on mobiles and other handheld devices. 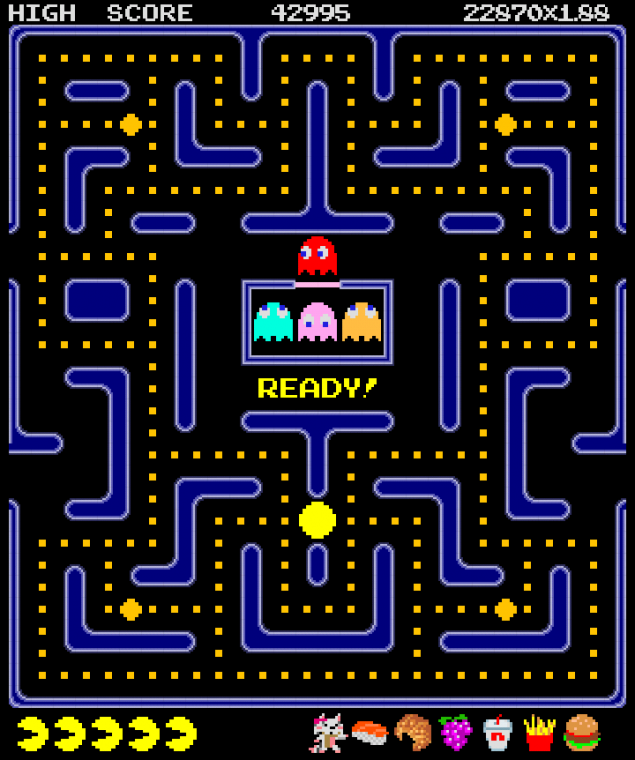 This can be a big nuisance for employers, thanks to Google any city on the planet can be turned into a maze with one yellow greedy thingy called Pac-Man, the four “un-ghost” like ghosts and the loads of dots. Google Maps has suddenly become more interesting for people who used to view themselves on Google maps and would go like "That's me, everyone look at me!".  The recommendation I can give is that play it while you’re free from work, and play it in a grid like city such a New York or Melbourne.