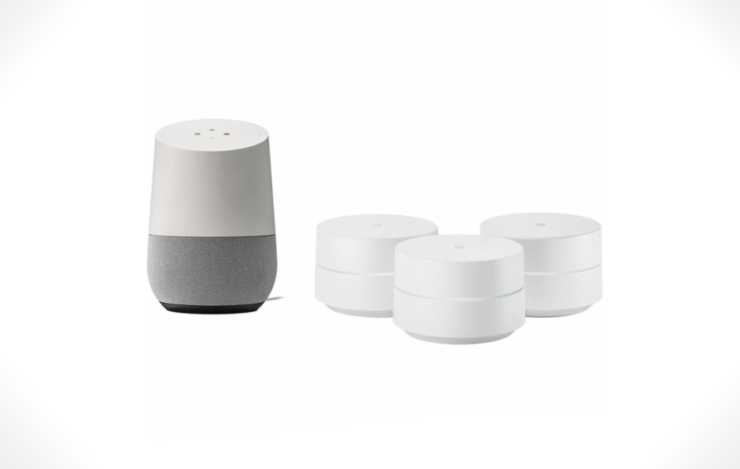 Previously, people using August locks had to "ask August to lock the door," and those with Vivint had to "ask Vivint if the door is locked,". It is cumbersome because it doesn't feel native with a different voice answering you. It is also voice match-dependent so every person in the household has to connect the app to their Assistant account. Otherwise Assistant/Home will refuse to acknowledge.

August and Vivint Smart Locks to be Supported

Smart Lock support is underway, though Google hasn't officially announced it yet. August Home was showing up among the native services you can add to your Google Home/Assistant. Previously, August wasn't there, and the only way to interact with it was through its Assistant app. Potentially, the ability to unlock your door using a voice command is a tremendous security risk. For now, the actions are still limited to asking the state of the lock and locking the door. Unlocking the door isn't allowed primarily to prevent a random stranger on your front door screaming "Ok Google, unlock the door" and waltz inside.

It looks like Google might implement a two-factor authentication system like Alexa, which requires you say a pin code to verify it's you before unlocking a door or disarming a security system. Although the integration is still clunky and often unresponsive, we can expect better performance once the kinks are ironed out, and official support for smart locks is announced.

Several users on Reddit complained of the unstable WiFi bridge integrated into the August lock, which causes it to drop its connection with the wireless network often. We're hoping that the issues are addressed with an update so that users can finally have the seamless Google Assistant experience they're used to.

Which device would you like to see work with Google Assistant? Let us know in the comments below.