Augmented reality is wonderful and just now, Google has introduced that they are bringing it onto their Search feature. This means that users can now use 3D objects as well as animals into their personal space. Which will essentially allow you to turn your living room in a virtual zoo. You can explore the Apolo 11 spacecraft in person, take pictures with Santa, and do a lot more creative things.

Google's decision to do this is to make sure that kids who are forced to learn at home due to the ongoing health crises have an easier time doing so. The introduction of augmented reality in Search will also allow you to "discover and explore" new concepts.

Google has introduced a number of ways through which you can take a spin at the augmented reality. It has shared a good list of things that a user can do in its official blog post.

One of the main things that we love is the ability to take a virtual trip through the entirety of the human body. Google is partnering up with BioDigital, which will allow users to go through different body systems through augmented reality. You can view the skeleton in 3D, and look at it in detail. You can also just tap on a specific area and get all the details you would want. 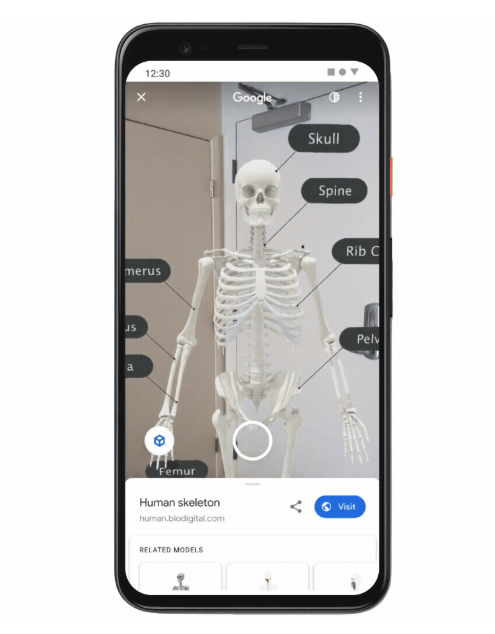 Additionally, by using augmented reality, users can even go ahead and explore our world in microscopic detail. You can look at tiny organisms, bacteria cells, as well as organelles. To make things more authentic, Google has partnered up with Visible Body to have models that look real. 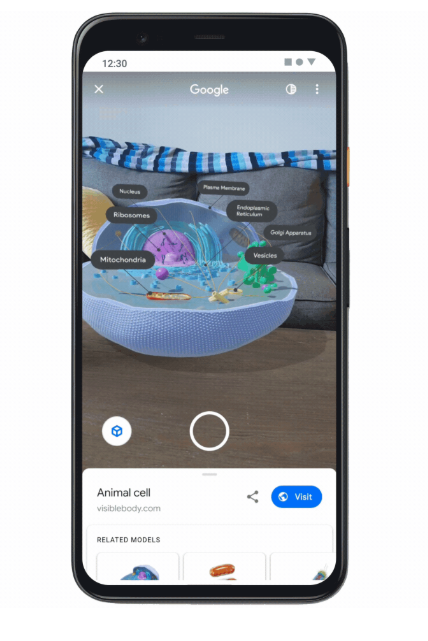 If you are looking for some history lessons but cannot go to museums since they are closed, you do not have to worry. With Google Arts & Culture as well as Smithsonian National Air and Space Museum, you can bring museums to your living room. You can look for the Apolo 11, Neil Armstrong, or you can do more researches as well. 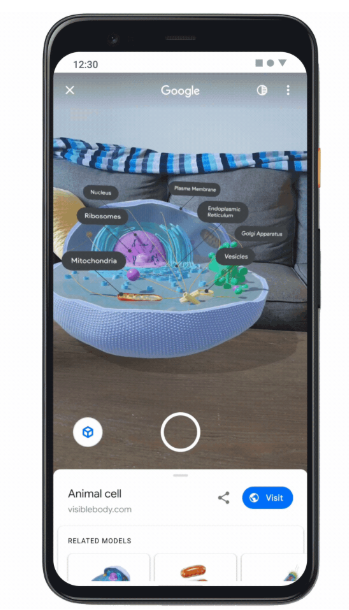 Last but not the least, Google is rolling out new carousel format to Android devices that will help people share great augmented reality with their friends as well as their family.

Google's attempt at making learning more fun through augmented reality is the step in the right direction. Augmented reality is definitely something which fits the bill here and works really well. All you need is the Google Search app for both Android and iOS and you are set.