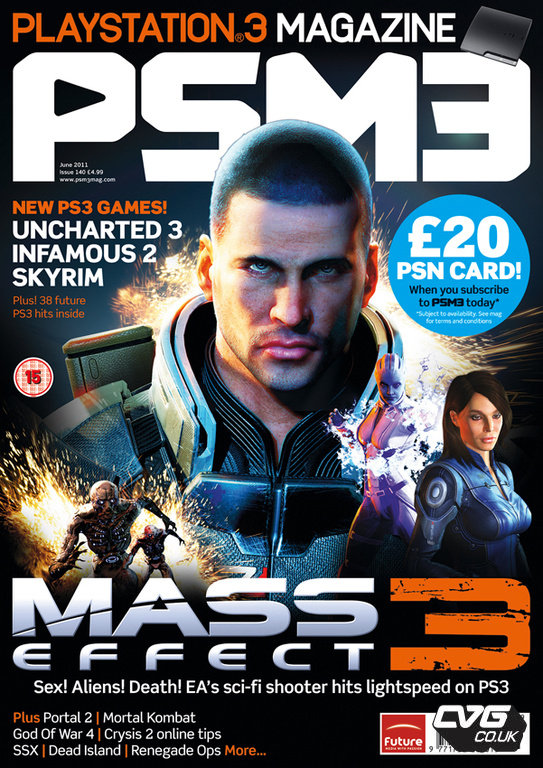 A UK game magazine has claimed that the next title in the God of War Series is likely to arrive in September 2012. PSM3 (unofficial PlayStation mag) gave out the news that the next God of War games will arrive by 2012. God of War 3 is claimed to be the best game on the PS3 in terms of Visuals and gameplay.

A job advertisement posted last month suggested that developer Sony Santa Monica might be bringing in Multiplayer in the next God of War Series. Santa Moncia also said that it hasn't ended the GOW series yet:

"This is not the end of God of War," studio boss John Hight said. "This is definitely the end of the trilogy, but we're [going to] continue to do God of War games.

"We're [going to] be very careful about what we do. We're the keepers of the franchise and we don't want to see it ruined or polluted."

So are we looking forward to a new God of War game? All i know is that if there would ever be a multiplayer in a god of war title it would be awesome.