Gmail is our favorite file transfer app which is not limited to that purpose alone. It offers services to manage your contacts, chats and much more. Recently, Gmail was updated to v5.2 that brings a lot of changes to the current version. There have been improvements to enhance utility and the most you can get out of an app. 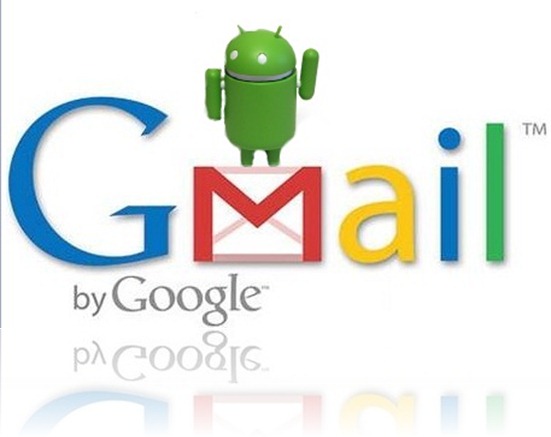 Even though the design elements were pretty helpful, the Gmail team has eradicated some of the elements that were taking extra space. Hence, there have been improvements in the overall user interface with a much cleaner and sophisticated look. Apart from this other features like Contact Cards and New add accounts screen is also part of the update. Lets roll down for an in depth review.

Even though the update might not be that big of a change but some of the newly added features still counts as being a major deviation. For instance, an unsubscribe feature has been added to the update that allows users to stop getting those annoying spam mails. Usually, a URL is provided in the spam mail to unsubscribe from the program but if it fails, Google will force stop them.

There has also been an addition of an 'Add Account' feature that enable users to open multiple accounts on a single app. So no more searching and changing places. Vacation responder is a feature that enables users to send an automated reply to the received mail. This feature is added to the exchange account and not the personal one.

A new set of Contact card feature has been added, when you tap on a person's avatar, a contact card appears that that allows users to see the most recent conversations, contact information and possibly other too. The support for IMAP - non Gmail related addresses has been added as well.

The Gmail v5.2 APK is signed by Google and integrates and upgrades your existing Gmail app. The file is safe and the source is authenticate and you can download the Gmail APK File From Here. Let us know in the comments what you feel about this upgrade.