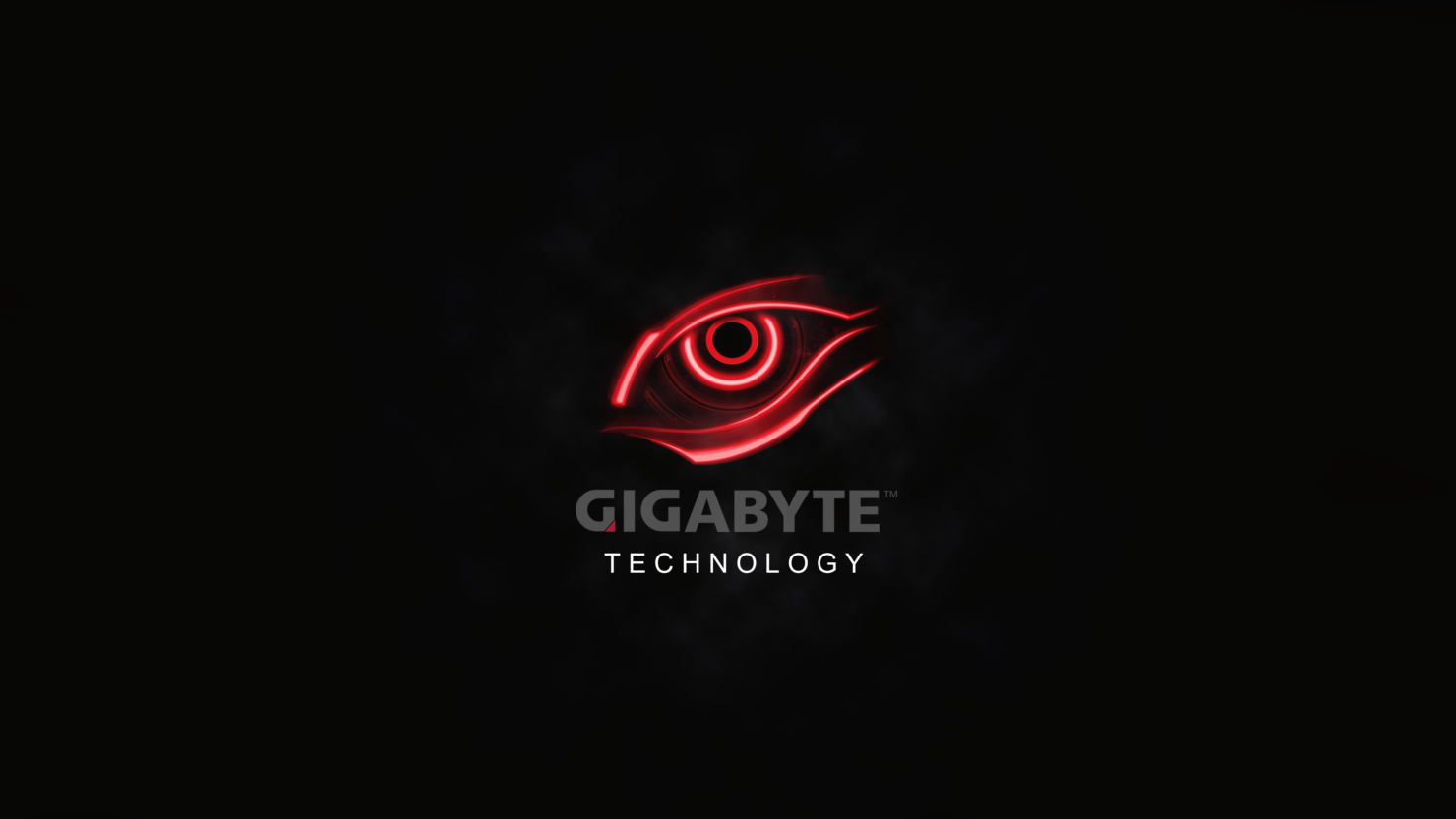 With two new SKUs added to its GPU lineup, GIGABYTE is ready to set sail against the competition. One of the GPUs that the manufacturer has launched is GTX 1080 AORUS Xtreme that features 11Gbps of memory. To prevent the confusion from taking places, this model is based on a new SKU and offers a 1Gbps bandwidth increase compared to the existing GTX 1080 AORUS XE. If the pricing has been done right and if you see nominal gains in benchmarking and real-world gaming scenarios, then these graphic cards could become a nice little addition to your rig.

Specifications-wise, things have hardly changed between the GTX 1080 that was based on 10Gbps memory chips and the new one. When comparing the clock speeds, they have remained unchanged as well. However, what has changed is the increased clock speeds in comparison to the reference cards. Another interesting change compared to the different models available is that there are two HDMI ports. 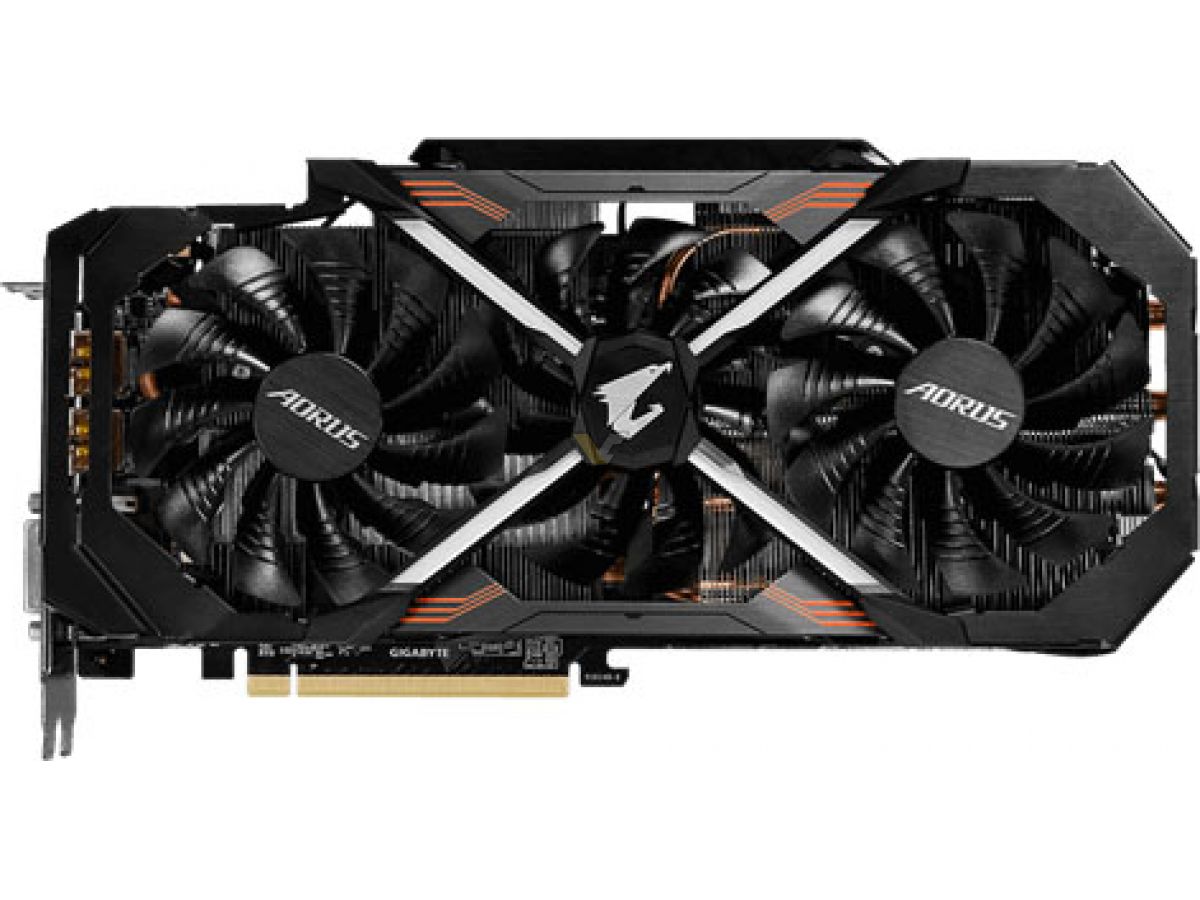 For those that feature monitors that can only receive their digital signal through an HDMI connection, you could be looking at your next GPU. It is also possible that two HDMI ports can be used for VR-Link to attached a headset for a fluid VR gaming experience, at least according to VideoCardz. 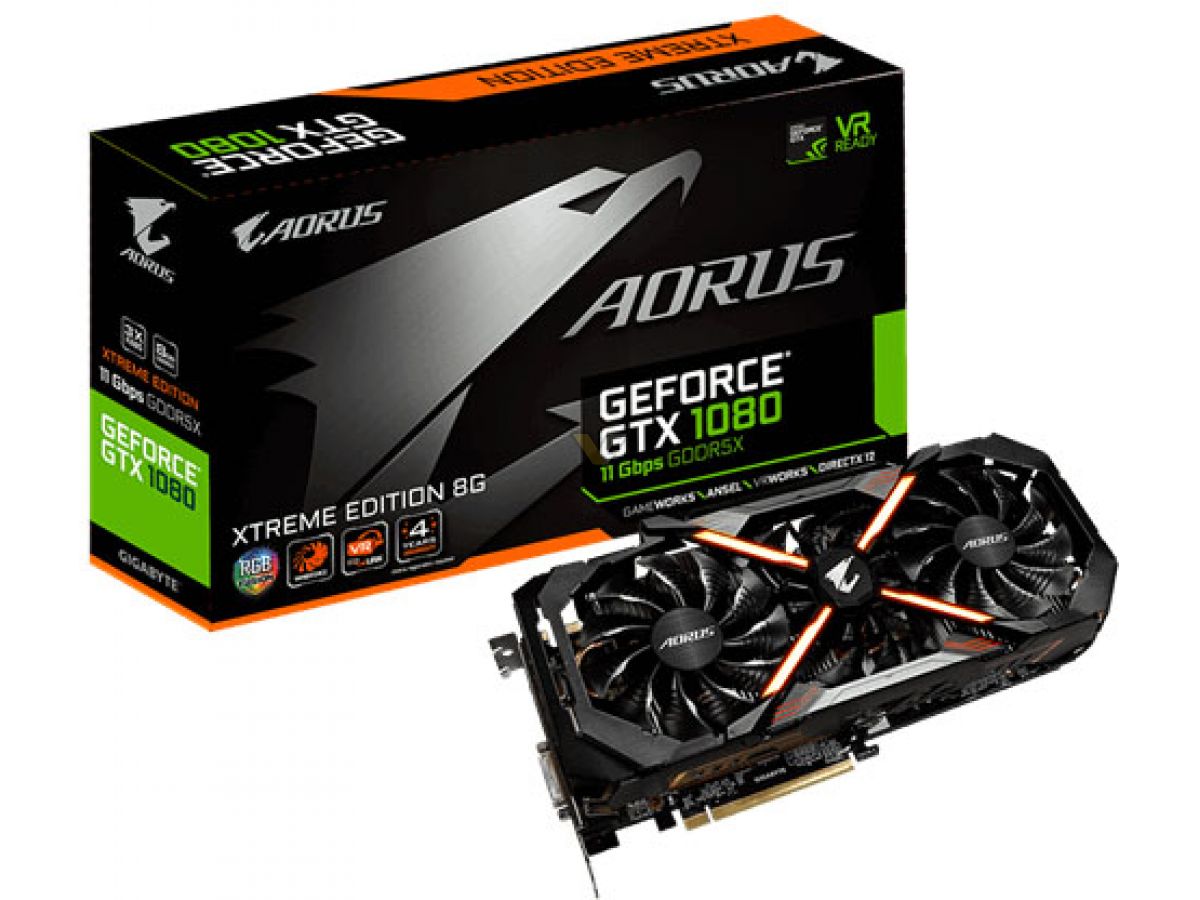 As for the GTX 1060 model, the specifications have been listed below, and you will also notice that because this card is using GDDR5 memory, it has been factory overclocked. This might prevent the user for overclocking it even further without generating a tremendous amount of heat, but it is nice to know that you have increased clock speeds without making the effort yourself. 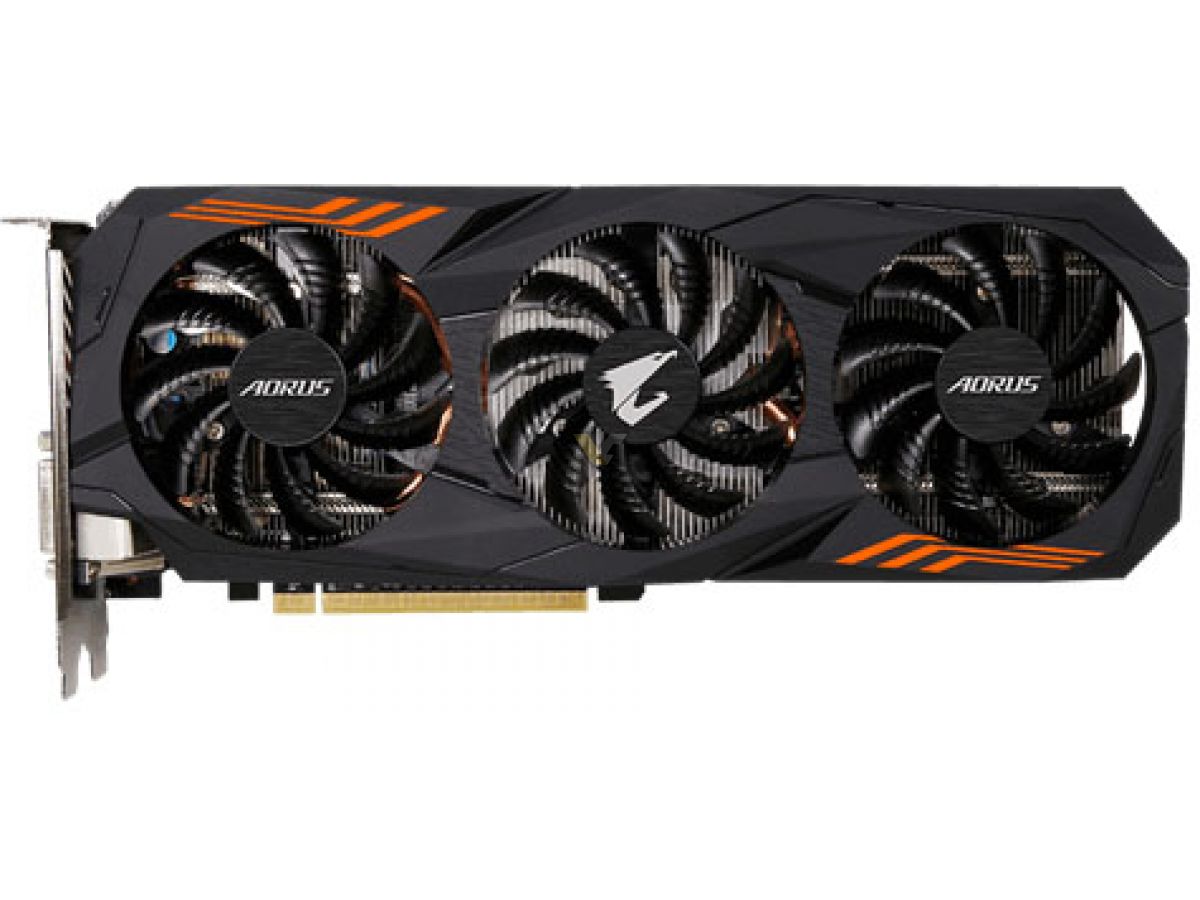 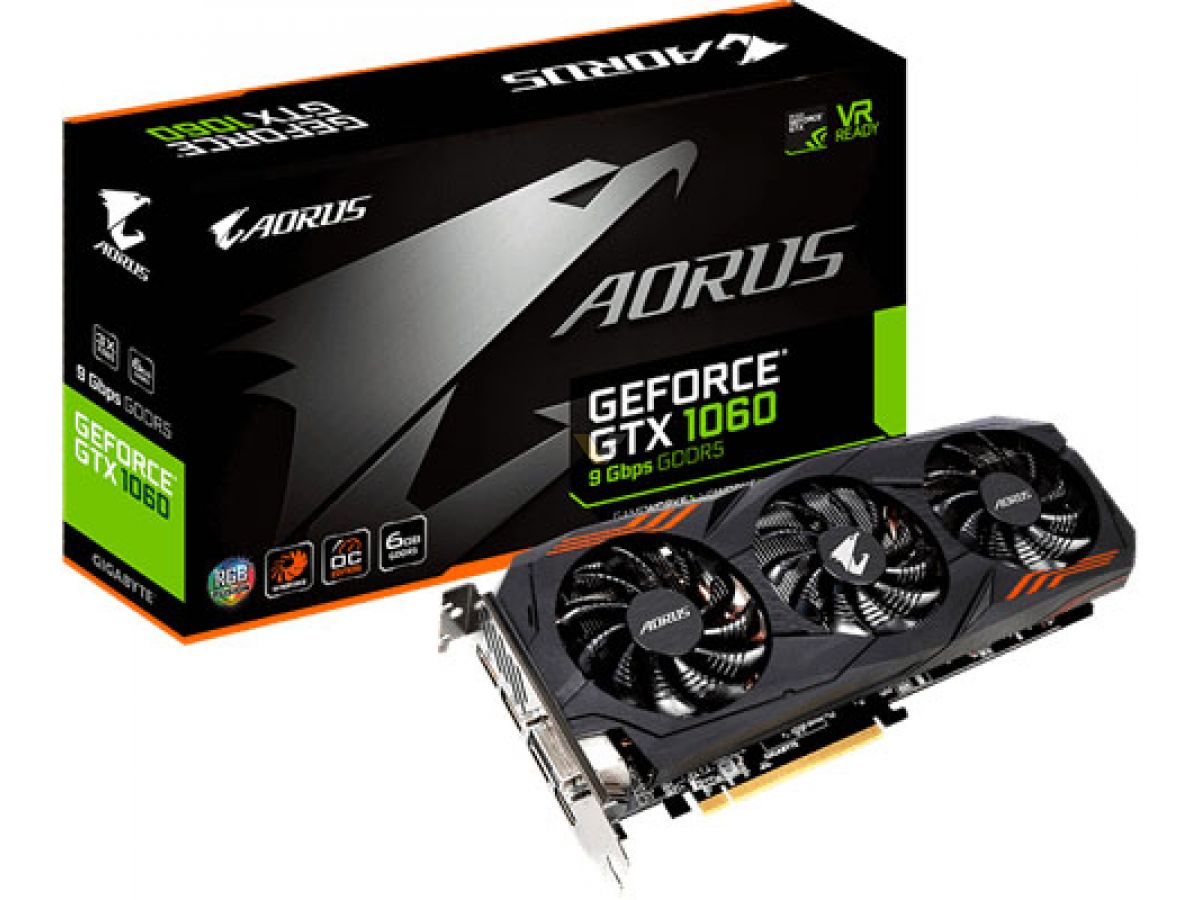 Would you like to add any one of these powerful graphic cards to your gaming system? Let us know your thoughts down in the comments.