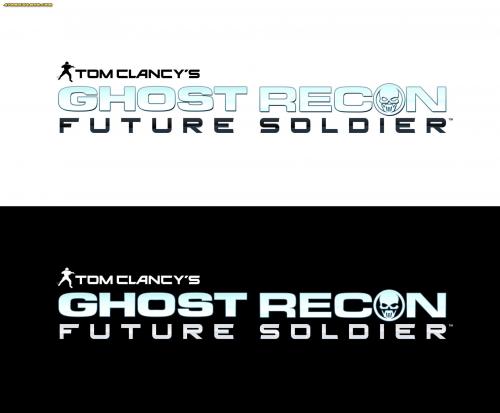 The Game will feature 4 player Co-Op missions during the whole campaign and will come along with stereoscopic 3D support. The gameplay trailer shows 4- Co-Op players all in awesome looking Camo suits with the skill to turn invisible. You can checkout the gameplay , trailer and screenshots below. 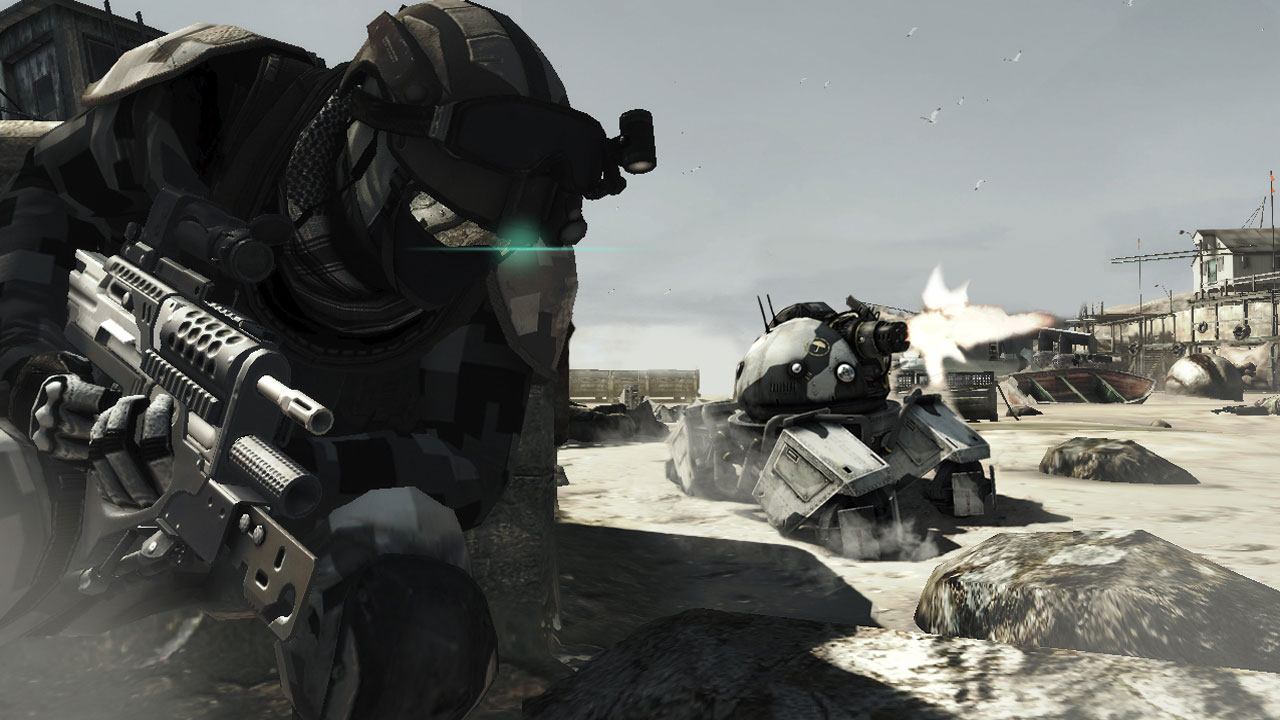 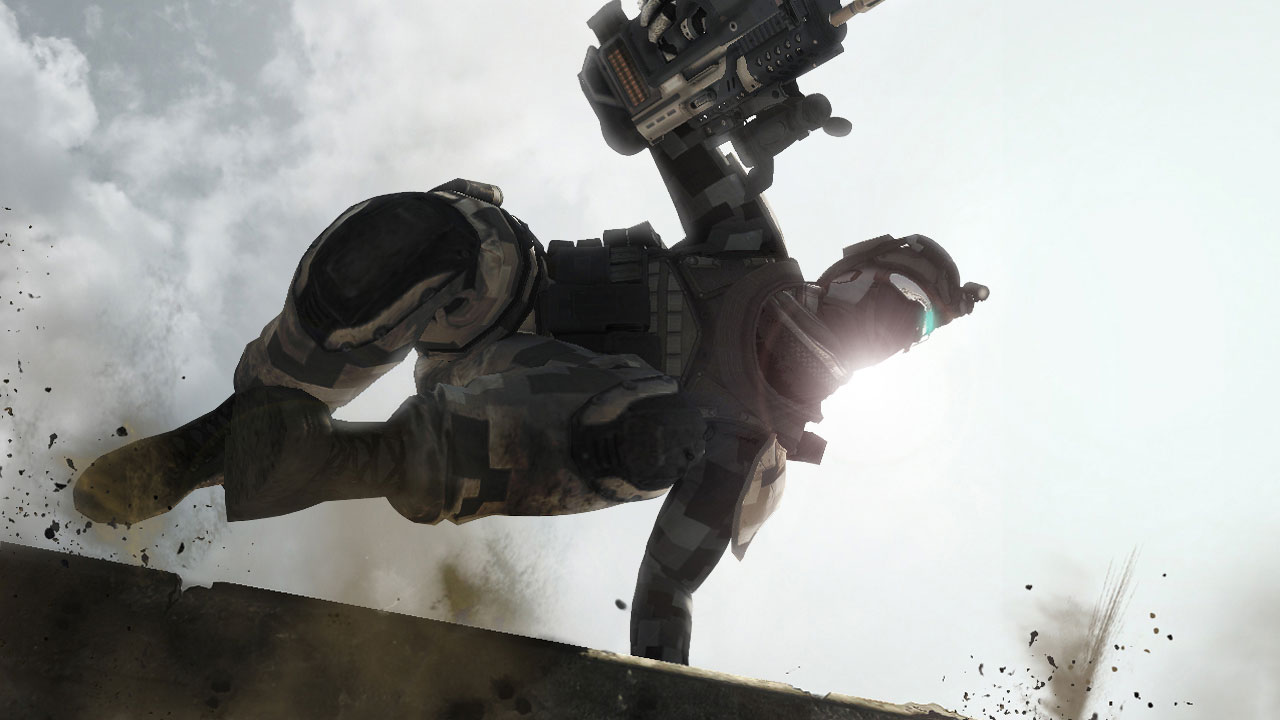 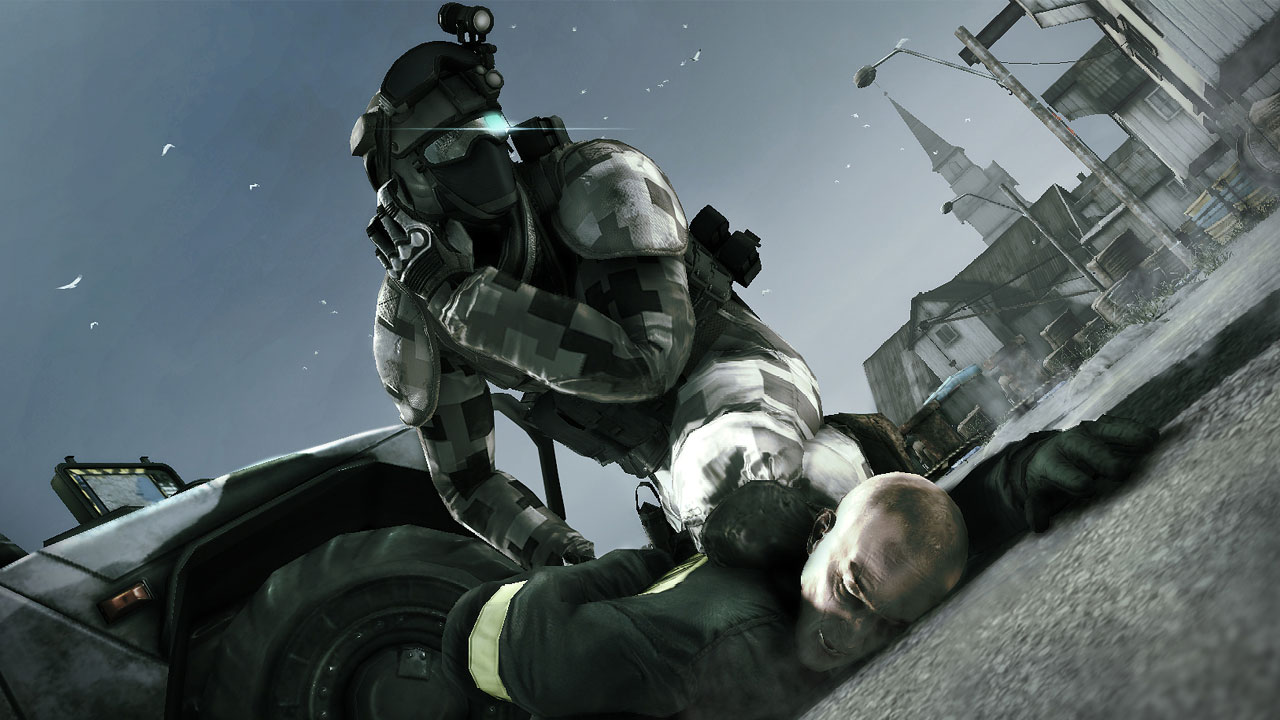 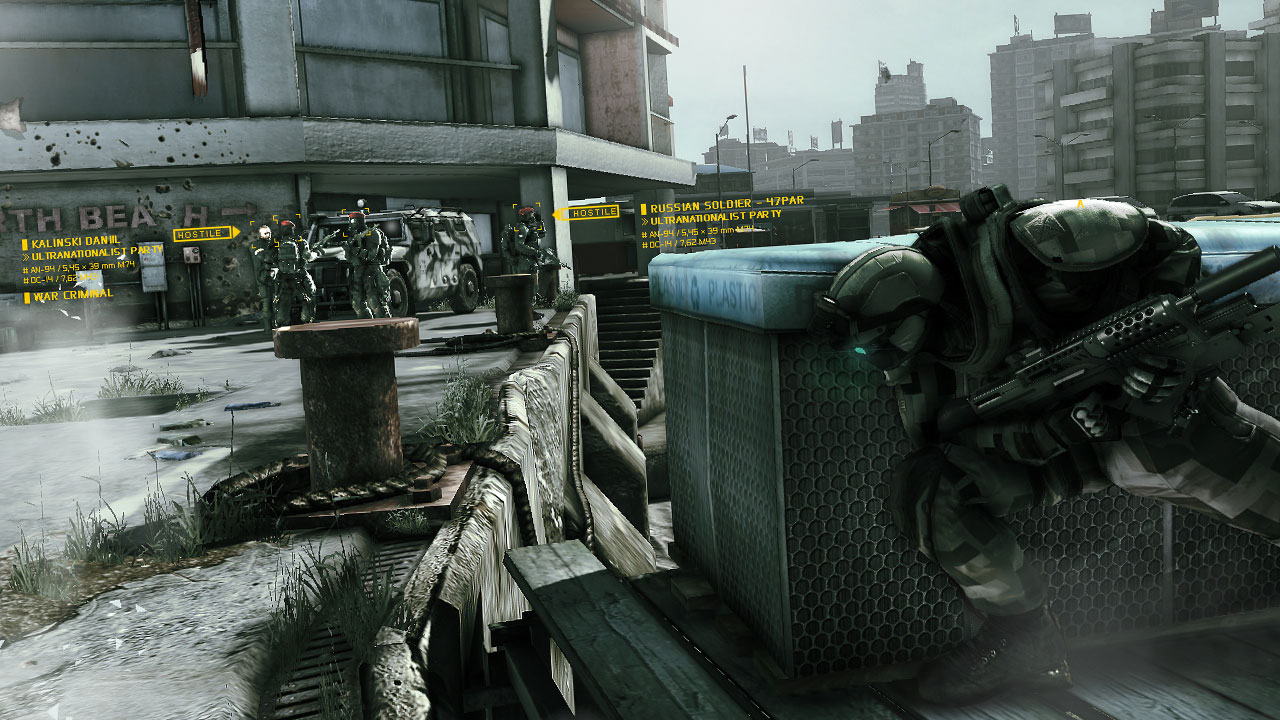 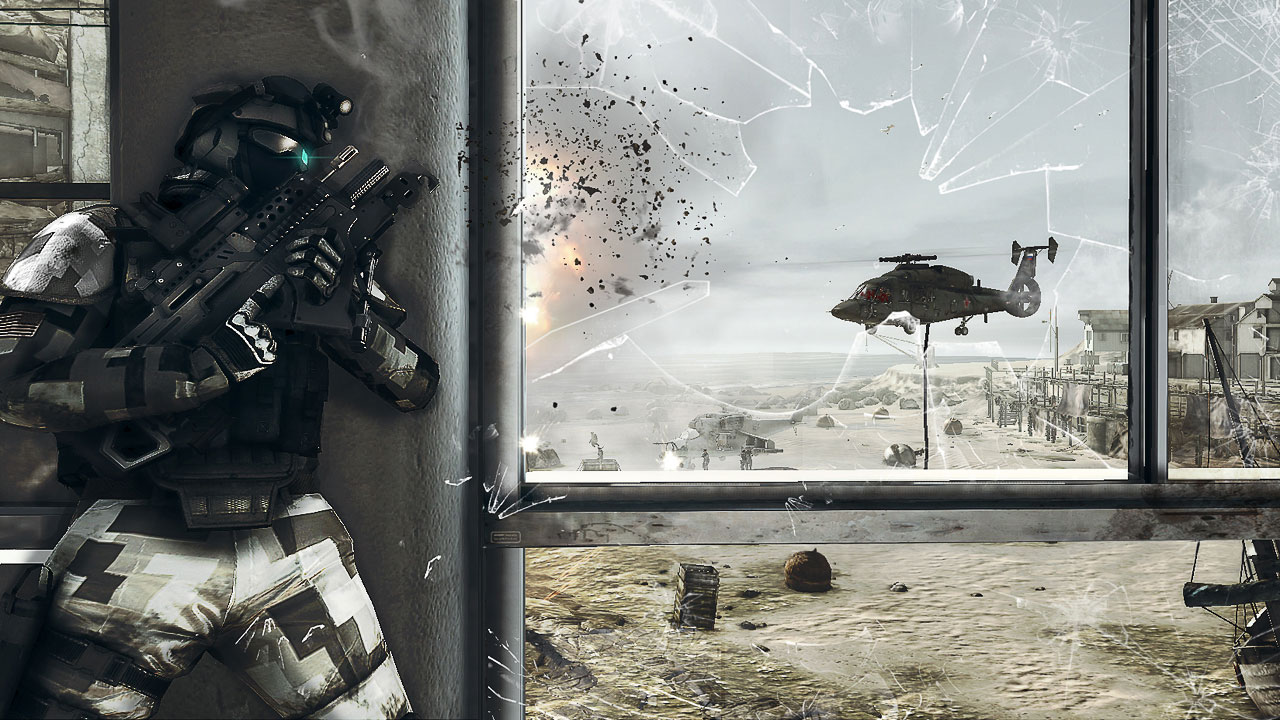 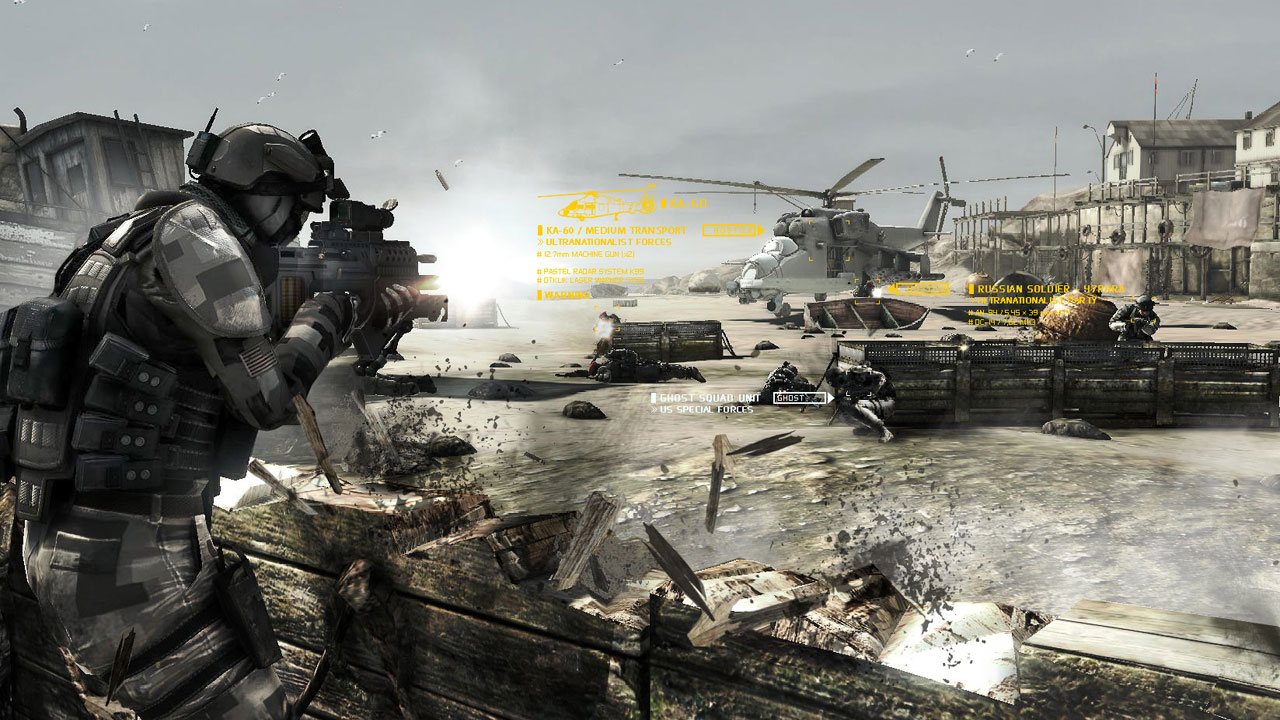