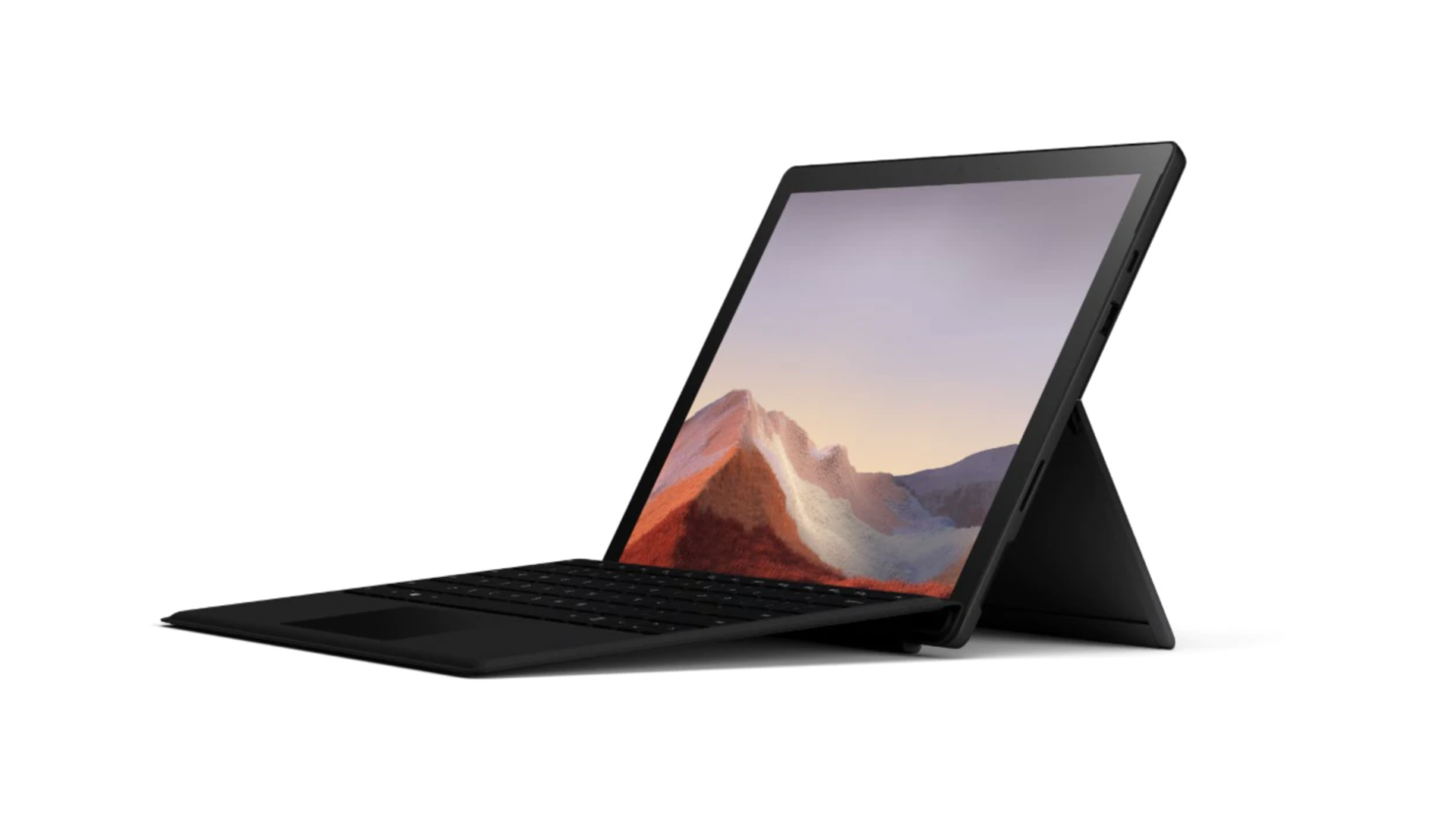 Just yesterday, we were talking about how some of the deals going on over at the Microsoft Store are better than even the holiday offers. The company is back with a promo bringing the price of its Surface Pro 7 down to just $549.99 - the lowest we have seen on this amazing 2-in-1.

If you have been wanting to treat yourself to a solid new device, now is a good time to do that on budget. The Core i3, 4GB, 128GB Surface Pro 7 + Signature Type Cover Bundle is now available for just $599.99.

While the 128GB variant makes for a great 2-in-1 for a student or even as a home workstation, if you want more storage, the 256GB variant does save you over $460 on the bundle during this promo offer.