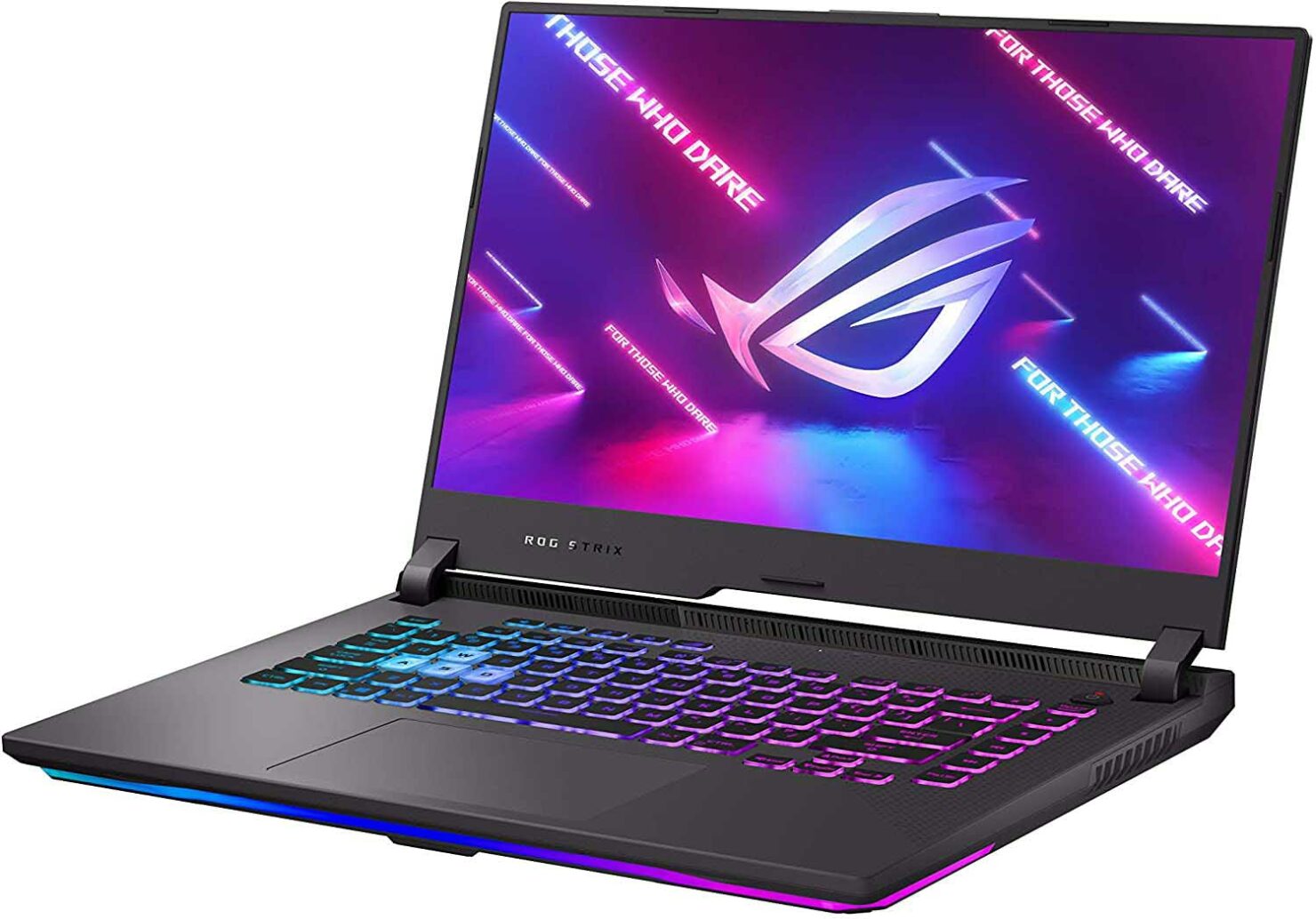 The ongoing chip shortage has either forced gaming laptop manufacturers to increase waiting times by up to several weeks or adjust the pricing of their machines to the point where they do not warrant a purchase. An unlikely combination comes from ASUS in its ROG Strix G15, where a last-generation Ryzen 7 4800H is paired with an NVIDIA GeForce RTX 3060 GPU. Previously, the Ryzen 7 4800H could only be paired with up to an RTX 2060.

The Ryzen 7 4800H is a capable performer, and although it loses to the Ryzen 7 5800H in several tests, it can easily handle its own against Intel-made desktop processors. It features eight cores and 16 threads, with up to a boost clock speed of 4.20GHz when required. The RTX 3060 is the 115W variant, and thanks to NVIDIA’s Dynamic Boost technology, the GPU can crack up to 130W when there is little load on the CPU when running games or other programs.

The ROG Strix G15 features an above-average build quality, with a 1080p screen sporting a decent color gamut and supporting up to a 300Hz refresh rate. You also get 16GB of DDR4 RAM, which can be upgraded to 64GB, but make sure that the RAM you upgrade to in the future is X8 variant and not X16, as using the former will boost performance in various applications. There is a 512GB PCIe M.2 NVMe SSD present, with another vacant PCIe M.2 NVMe SSD available to expand your storage.

Getting inside is easy as you only have to remove a few screws, but be warned not to get too excited as you may rip apart the RGB lighting cable, so gently remove the rear panel, then make your way inside. You can also hook up several displays and peripherals via the USB 3.2 Type-C with DisplayPort 1.4 and USB Power Delivery. Three Type-A USB 3.2 Gen 1 ports are ready for your favorite gaming gear, while HDMI 2.0b lets you connect a 4K monitor or TV at up to 60Hz.

Though the ASUS ROG Strix G15 gaming laptop features a last-generation Ryzen 4800H CPU, it is more than enough to handle the latest gaming titles with all graphical settings maxed out, and given the situation of the chip shortage, this $1,399.99 price tag is worth it.