Earlier you might have heard e news regarding the next generation of upcoming consoles from Sony, Microsoft and Nintendo feature AMD GPU’s for their graphics cores.

And as of now, rumors have been circulating about the theory of the upcoming Xbox ‘720’ will feature the currently hyped AMD Bulldozer based CPU architecture. To be exact, the DirectX 11 GPU architecture of APU processors. 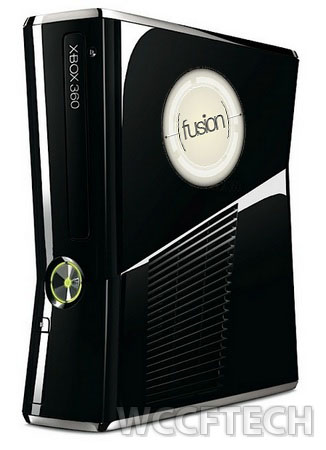 For Microsoft, IBM Power is still the best choice but since the introduction of APU Processors, AMD is clearly coming out as the winner going large, and hopeful as well to get their hands on the major contract from the Redmond company.

AMD had also announced earlier this week that the upcoming Xbox will feature graphics of “Avatar” movie-level quality, taking it to an even higher level in terms of physics of artificial intelligence and AI scaling to an ever to new heights.