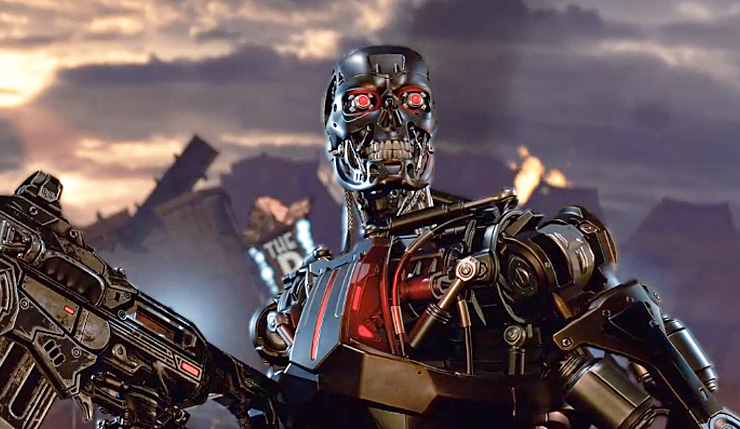 The E3 2019 Xbox Briefing is in full swing and, of course, Microsoft used the opportunity to reveal a ton of new Gears 5 info. A number of new multiplayer options are coming to the game, including the 3-player co-op mode, Escape. Microsoft dropped a gory new cinematic trailer to hype Escape mode, which you can check out, below.

Here's the official Microsoft rundown on some of the new Gears 5 modes:

Escape is a new, aggressive, high-stakes co-op mode featuring a three-player suicide squad that must work together to take out enemy hives from within, whichwe announced at the Xbox E3 Briefing. It’s everything you love about Gears, turned up to 11.

Map Builder will debut alongside the game at launch. With Map Builder, you can create custom Escape hive maps and experiences to share with and challenge your friends.

Versus mode will make its debut in July with the Gears 5 Tech Test. Join us to be one of the first to play our all-new competitive game type – Arcade – a frenetic experience built for jump-in, over-the-top fun, as well as the next evolution of our esports mode, Escalation 2.0. Access to the Gears 5 Tech Test is included with Xbox Game Pass or by pre-ordering at participating retailers, including the Microsoft Store.

Horde mode will return in August with a hands-on gameplay debut at gamescom that will feature new character abilities can turn the tide on the battlefield.

Escape can be played right now in select Microsoft stores. Microsoft will also be running tech tests for other multiplayer modes all summer, including the all-new Arcade (July 17) and a revamped Horde Mode (August 19). Finally, yes, those who pre-order Gears 5, or play within the first the first week, will get The Terminator Dark Fate character pack!

Of course, there will also be a Gears 5 Collector's Edition, which includes a fully-functional drone! Of course, it will cost you -- the package is a whopping $270. 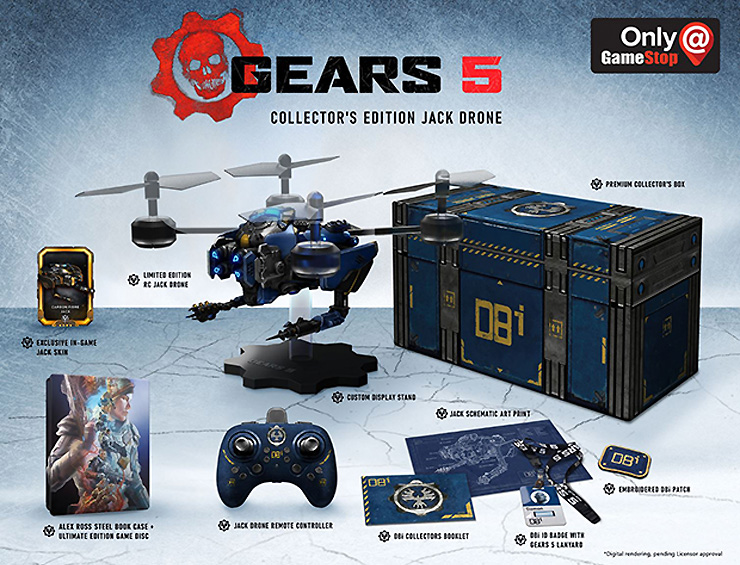