The Second Largest Meteorite Might Have Been Unearthed In Argentina 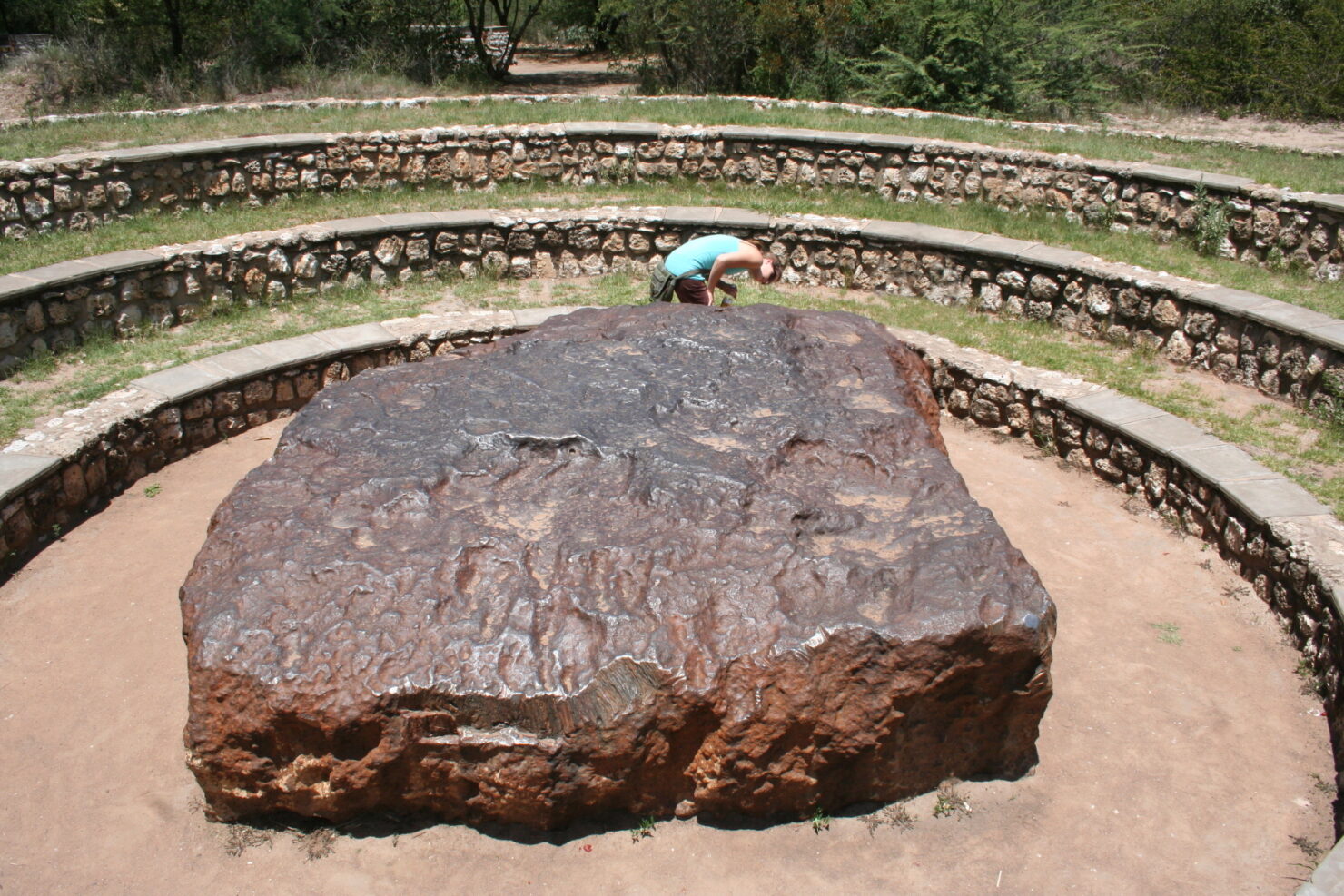 One of the largest meteorites has been discovered in Argentina over last weekend. The unearthed meteorite, called Gancedo, has a whopping mass of more than 30 tons. The discovery was made more than 1,000km to the northwest of Argentina’s capital, Buenos Aires, on the border of Chaco. This is the same region which was hit with a meteor shower around 4,000 years ago.

This is one of the biggest meteorite's ever excavated

The giant meteorite is said to be supposedly the second largest one found on Earth. It weighs in at more than 30 tons, but the discovering team is conducting further tests to make sure this meteorite is worthy of that title or not. Another meteorite discovered some time ago in the same spot as this one is the second one contending for this title. The second meteorite is called El Chaco and weighs in at a staggering 37 tons.

The title for the biggest meteorite found on Earth goes to Hoba, which was excavated in Namibia around a century ago. Hoba takes the title by a long margin as it weighs an astounding 66 tons. Due to its size it has never been fully removed, but it is thought to have slammed on Earth around 80,000 years ago. The discovering team is now weighing Gancedo and doing some additional tests on the new Argentinian meteorite. This will determine whether Gancedo takes the spot above El Chaco or not.

"While we hoped for weights above what had been registered, we did not expect it to exceed 30 tons," Mario Vesconi, president of the Astronomy Association of Chaco, told the Xinhua news agency over the weekend. "[T]he size and weight surprised us."

The meteorite was discovered in Campo del Cielo which an area of the border of Argentina’s provinces of Chaco and Santiago del Estero. The area is thought to have been impacted by a meteor shower around more than 4,000 years ago, as it has a vast amount of craters formed due to meteor falling down. Plus there is more than 100 tons of space debris (including El Chaco) that has been excavated from this place. 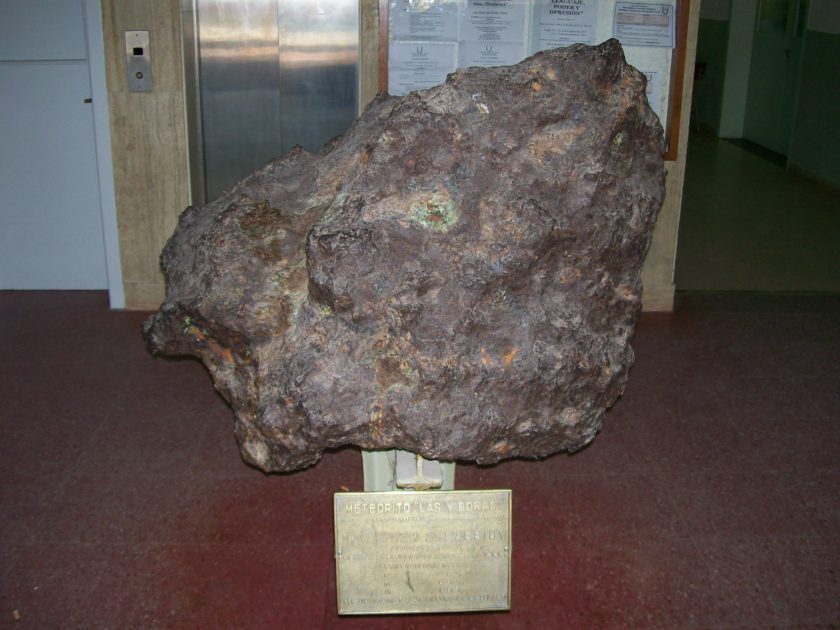 The final weigh in is still in progress

The team uncovering Gancedo will make sure that the uncovered material is actually a meteorite by running a few tests. These tests will also confirm its weight and then we will be able to rank it as appropriate.

"We could compare the weight with the other large meteorite found in the province. Although we expected it to be heavier, we did not expect it to exceed 30 tons," Vesconi told the Argentinian government's news service, Télam.

"We will weigh it again. Apart from wanting the added confidence of a double-check of the initial readings we took, the fact that its weight is such a surprise to us makes us want to recalibrate."

We will keep you updated of the weight as it comes in, till then let us know your thoughts about this in the comments below.