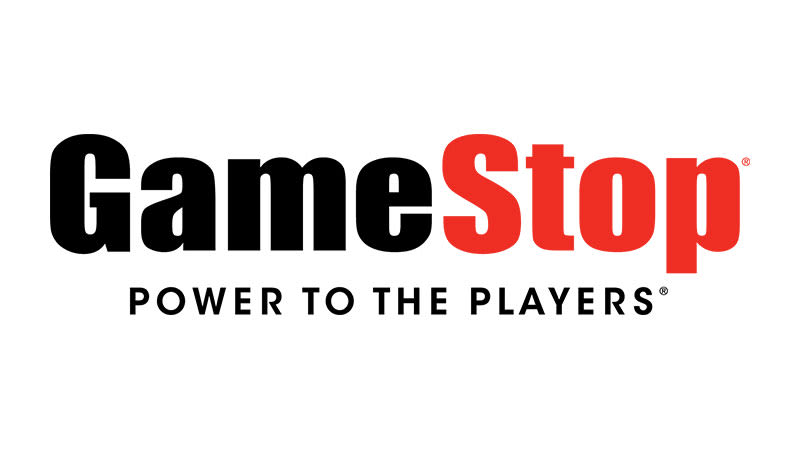 It's been a little while since we have spoken about Gamestop (NYSE:GME) directly. Indeed, it was a little over a year ago. Early last year we covered the companies 2016 fiscal year where the company announced the closure of over one hundred and fifty stores.  A few months later came Gamestop's Q1 results of 2017. Even then the company was on a downward trend, something that appears to have continued.

Today Gamestop (NYSE:GME) have revealed that they are in talks with third parties, seemingly looking to sell. The exact release is small and simple:

GameStop Corp. today confirmed it is in exploratory discussions with third parties regarding a potential transaction. There can be no assurance any agreement will result from these discussions. GameStop does not intend to make any additional comments regarding these discussions unless and until it is appropriate to do so.

Of course, there is no certainty of a buyout, the news has made a direct impact on the share price of Gamestop. The potential of a buyout has seen shares rise 12% since rumours first arose yesterday. The unveiling of these talks has seen prices rise by 3% so far for the day.

There's little surprise that Gamestop is looking at options. The companies fortunes have been falling for a while now. This was made even clearer in May with CNBC reporting the resignation of CEO Michael Mauler. In addition to this, the hedge fund Tiger Management sent a letter to the board urging them to "launch a strategic review and revive shareholder confidence in the sustainability of the GameStop business model"

The Problems with Business

The falls come as a result of a changing market. People are moving to an ever more digital market. Sales of retail PC games is an extreme rarity in the western world. Valve, with Steam, has a near monopoly on the market. However, publishers like Electonic Arts (NASDAQ:EA) and Ubisoft (EPA:UBI) have their own digital storefronts where the games companies don't have to give up a share of the sales price compared to selling it in a store. Digital has also taken off in the console markets, with each console having its own storefront.

This has been a big problem for Gamestop and it's UK equivalent, Game (LON:GMD). There has been an attempt to branch out with the sales of collectables, branching out into technology and other related areas. For Gamestop, this has been somewhat successful with stores like Spring Mobile, Simply Mac and the conversion of some Gamestop stores to almost exclusively selling collectables. One issue the company has is that while the tech brands are profitable, they aren't profitable enough despite a large expansion.

Trends in the falling sales of physical software isn't something any store can ever overcome. What makes this more difficult for any brick and mortar store is the overheads and other costs that come with physical stores. Even the sales of used games, the primary saving grace of stores like Gamestop and Game, is falling.

What Will the Future Hold?

There's little doubt that any potential buyer of Gamestop will have their work cut out for them. It is a company that is seeing diminishing returns every single year. The company is profitable, although its debt level has risen to over $800 million, with annual profits of roughly $35 million as recently reported by Seeking Alpha.

A buyer could revamp the business, focusing more on what are the more successful areas of the company. Only time will tell to see if a buyer will come in for Gamestop. If a buyer does come in, will it be a private equity group that will strip down the company or a different owner that looks to turn around the ailing companies fortures?