Samsung Galaxy Tab S4 Ready to Take on Apple’s iPad Pro as It Receives Certification and a 7,300mAh Battery 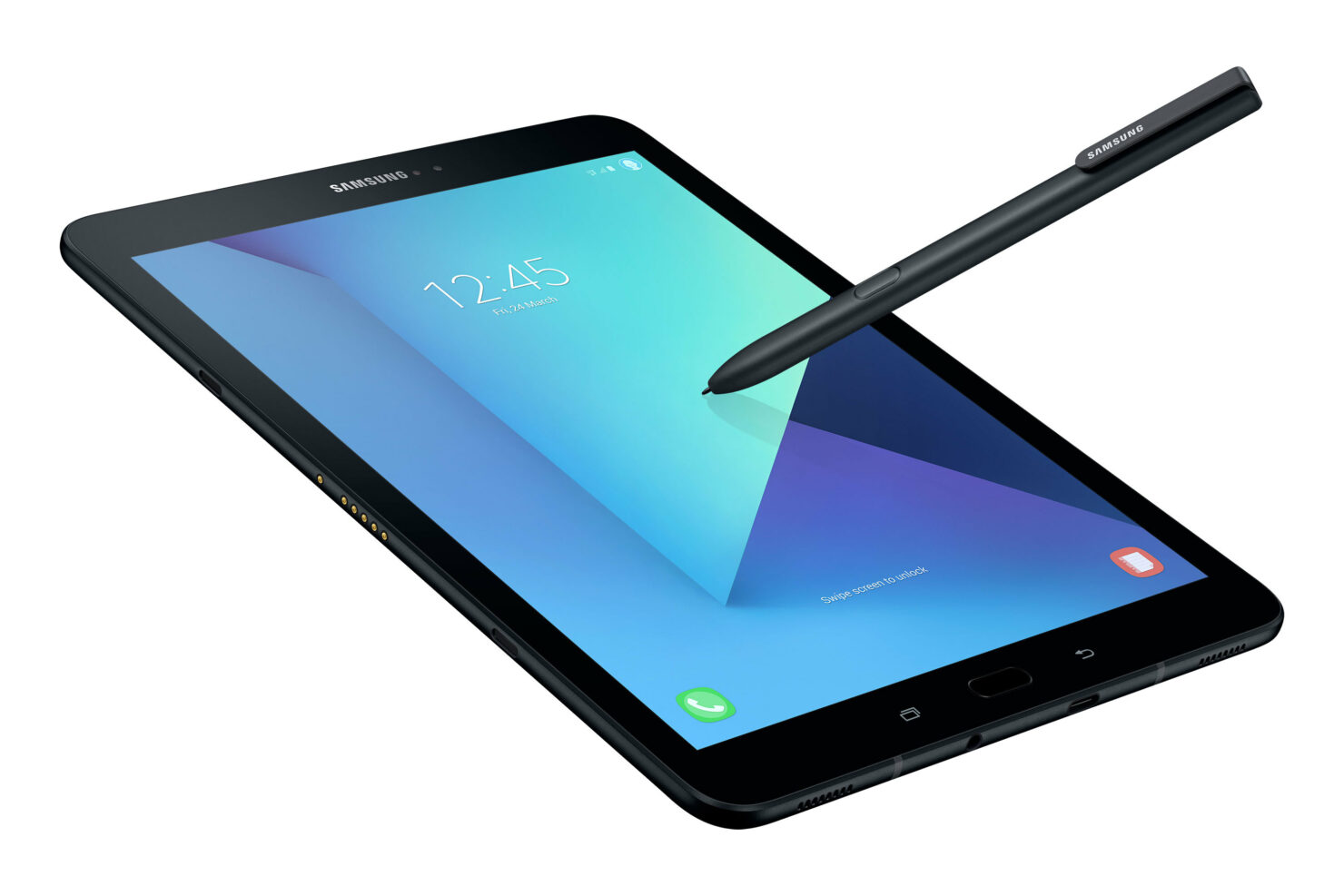 A few days back, the FCC certified the upcoming Samsung Galaxy Note 9, with the regulatory authority now approving another device, the Galaxy Tab S4, a premium tablet expected to be launched by the company to take on Apple’s iPad Pro lineup.

The FCC certified a new Samsung device that goes by the model number SM-T835 on June 27. The device is said to be Samsung’s upcoming tablet, the Galaxy Tab S4, with the SM-T835 model reportedly being the LTE variant of the tablet, and the Wi-Fi version apparently goes by the model name SM-T830. The FCC listing has also revealed that the tablet will support LTE bands 2, 4, 5, 12, 13, 17, 66, and 41, and the device will also provide Bluetooth 5.0 support.

The images that have emerged show that the Samsung Galaxy Tab S4 has a single camera, and if you look closely, the letters AKG can also be seen, signaling that the Galaxy Tab S4 will emanate improved sound quality for people that want to use the Android tablet for media consumption purposes. 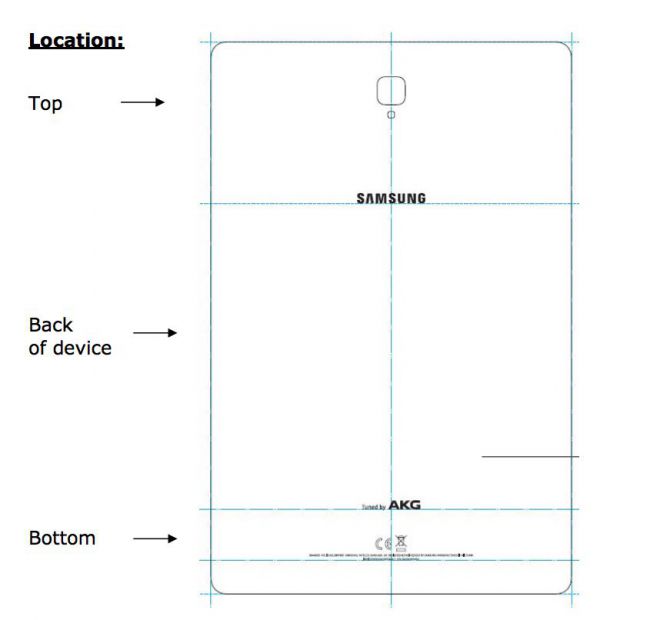 The dimensions of the tablet would be 249.3 × 164.3mm, and it will feature a 10.5-inch display, with the resolution measuring 2,560 × 1,600, with screen technology being Super AMOLED for better color accuracy and HDR capabilities.

It is powered by the Qualcomm Snapdragon 835 SoC and it has 4GB of RAM and 64GB of onboard expandable storage. One of the highlights of the tablet is that it will ship with a hefty 7,300mAh battery and while the chipset belongs to the previous generation, you will definitely be able to experience extrapolated ‘screen on’ time with the Galaxy Tab S4.

The tablet is also expected to come with a 7 or 8 MP front camera and it will probably be shipped with Android 8.0. This isn’t the first time that news regarding the Galaxy Tab S4 has emerged. The tablet has been benchmarked twice, and even though it is not going to be as powerful as the iPad Pro, it will still provide Android tablet lovers some comfort that companies are still willing to release premium products like this for a small, yet loyal group of people who are not acclimatized to Apple’s iOS ecosystem.