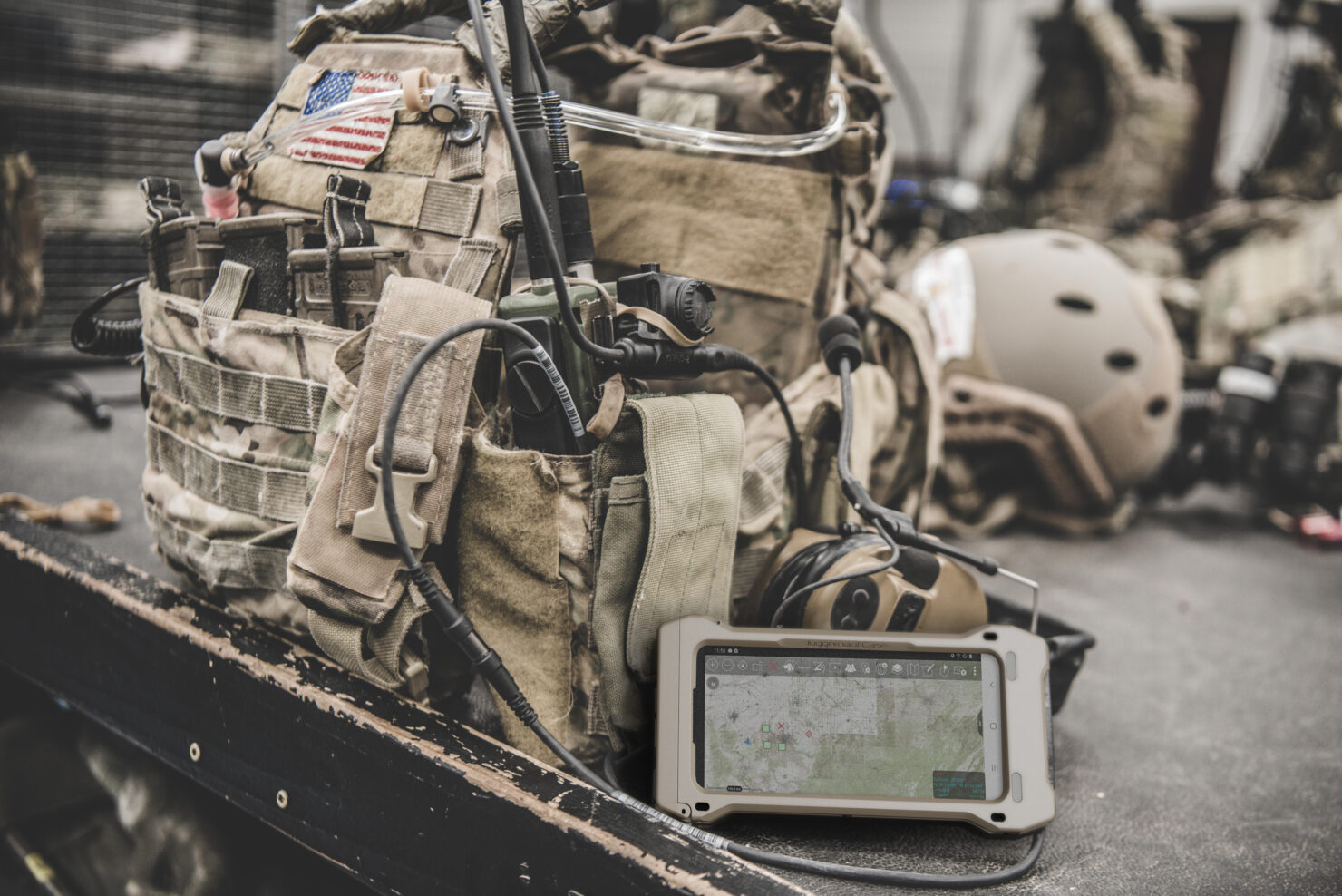 Galaxy S20 Tactical Edition is now official and if you are confused. Do not worry. We were too. Samsung is pretty straightforward when it comes to phone releases. Over the entirety of the Galaxy S devices, we have rarely seen the company release phones that are outlandish but seems like things are changing now.

The company has just announced the Samsung Galaxy S20 Tactical Edition and right off the bat, we can tell you that this is not the device you would be using every day. Why? Well, it is exclusively made for military and defence applications.

The Galaxy S20 Tactical Edition is a Super Rugged Take on the Standard Galaxy S20, Equipped With Night Vision Mode and More

We would say that it is impossible to tell the two phones apart but that is not the case. The Galaxy S20 Tactical Edition looks extremely rugged and made specifically for the U.S army. According to Samsung, the phone is going to provide the soldiers with technology that can give them an edge in the field. The phone is supposed to be easy to manage and deploy mobile solution. It will also work with several technologies.

Samsung has a history of releasing rugged phones in the form of "Active" variants. However, unlike those phones, this is not an entirely new phone. It is just a standard Galaxy S20 that comes with a super rugged case and software features that cater to operators currently working in the federal government as well as Department of Defense. Even the specs are the same. The Galaxy S20 Tactical Edition comes with the same specs; you have a 6.2-inch 120Hz AMOLED display, a Snapdragon 865 processor, 12GB of RAM, and 128GB of storage. You also have sub-6GHz 5G support as well as a triple camera setup on the back. You can look at the device below.

The Galaxy S20 Tactical Edition will be able to connect to tactical radios and mission systems right out of the box. The device even has a night vision mode that lets you turn the display on or off whenever the person is wearing a night vision gear. Additionally, the device comes with a stealth mode that turns of all the LTE and RF broadcasting features for completely going off the grid.

The phone also brings Samsung DeX software. Operators can make use of this feature to complete reports while they are stationed. Needless to say, the Galaxy S20 Tactical Edition is certified for special operations as well. All thanks to the defence-grade Knox mobile security platform that uses DualDAR architecture that results in the phone having two layers of encryption.

As far as the pricing and availability are concerned, the Galaxy S20 Tactical Edition will be available in the third quarter through select IT channel partners, and if you have not guessed it already, you will not be able to get your hands on it. There is no word on the pricing at the moment but it will not be a cheap one.