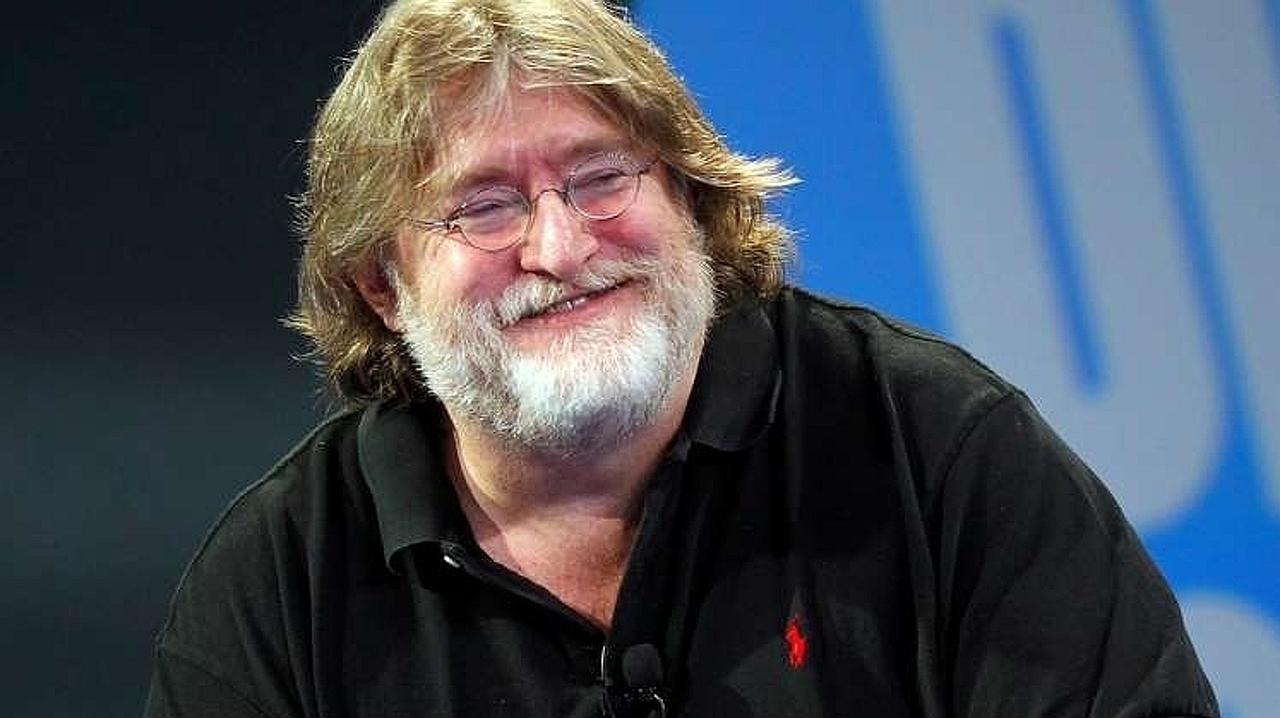 Valve has returned to making its trademark single player experiences with Half-Life: Alyx, after years spent in the multiplayer space with the likes of Counter-Strike: Global Offensive, Dota 2, and Artifact (which is getting a revamp). Early player figures and reception for Alyx suggest they made the right call.

Beyond that, though, Valve founder Gabe Newell (also known simply as GabeN by fans) is excited about the future of single player games, as discussed in an interview that appeared on the latest EDGE magazine (May 2020, issue 344). In fact, he believes that the advancements in artificial intelligence can sort of turn the tables against the currently dominating multiplayer games.

If you think of lots and lots of people on the Internet as a way of generating entertainment experiences, there was a point in time where it became easier to connect meat than it was artificial intelligence.

We’re starting to head towards a period where that’s going to reverse again, driven by what’s happening with AI. Right now, the OpenAI bots are better than 99-point-some percent of all the Dota players in the world. That’s actually a surprisingly narrow challenge for artificial intelligence. Beating humans is easier than entertaining humans. But over the next several years – and if you ask me, my little spreadsheet calculation is it’s about nine years – we’ll have artificial general intelligence that can do anything a smart person can do. It’ll probably initially take something like a billion dollars to build one of these silicon humans, but then they’ll just keep getting cheaper, and it’ll get cheaper really quickly, and eventually reach the point where you have ten or a hundred people living in your computer all the time. And harnessing that will mean single player games get a lot more interesting.

If you could build a single player game that just never ended, where I could play 20 hours a week and it just keeps growing and getting richer, and I’d be having as much fun 400 hours into this experience as I was in the first 20 hours… I think that is a way more likely scenario looking forward five years than it would have been looking forward five years ago. That’s going to be a tectonic shift in the industry, with AI becoming way more useful, and it shifts the value-optimisation inflection point between multiplayer and single player games.

Artificial intelligence is possibly one of the weakest elements even in the best triple-A single player games. Hopefully Mr. Newell is right, as he often is, about AI getting a major advancement in the next few years.