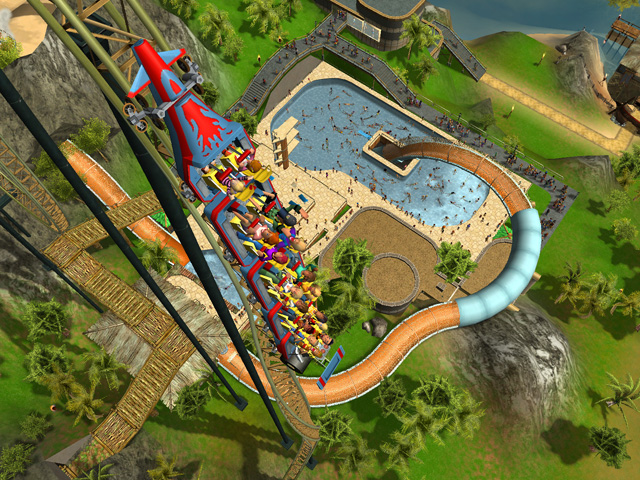 Believe it or not, gossip site TMZ actually broke the story. Frontier Developments is claiming that they are owed $2.2 million from Atari for royalties from RollerCoaster Tycoon 3.

Frontier Developments amended their contract with Atari after they declared bankruptcy and 2013 and claimed that Atari sold more copies of RollerCoaster Tycoon 3 then they reported at the time of the bankruptcy. Frontier says they should have gotten $3.37 million in royalties from the publisher and only actually received $1.17 million. Frontier reportedly used a third-party website that analyzed sales figures for games sold on Steam.

Atari filed for bankruptcy back in 2013 after reports of dwindling revenues. Frontier Developments COO, David Walsh, commented to Eurogamer:

We can confirm Frontier is currently pursuing a complaint against Atari. We have attempted to resolve this issue without legal action since April 2016. We have so far been denied our contractual right to audit by Atari, and we are unfortunately left with no other way to resolve our concerns. We are unable to offer any further comment while the matter is subject to due legal process.

RollerCoaster Tycoon 3 was released on PC in 2004, developed by Frontier Developments and published by Atari.