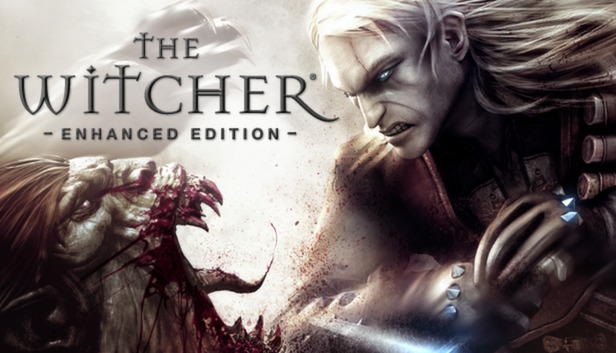 In order to promote CD Projekt Red’s Witcher Card Game, GWENT, 2007’s Witcher game is being given away by signing up for the GOG.com newsletter and downloading the GOG Galaxy client. After signing up to the GOG newsletter and adding GWENT to your library, the enhanced edition of The Witcher will be yours for the taking.

The Witcher was released for PC back in 2007. A port of the action RPG was slated for a release on both PS3 and Xbox 360 but was later cancelled.

"The Witcher" combines spectacular and visually stunning action with deep and intriguing storyline. The game is set in a world created by best-selling Polish author Andrzej Sapkowski. The main difference of the world created by Andrzej Sapkowski is that the world is more "adult" and less "fairy-tale" than typical fantasy. In the Sapkowski's world there are also witchers, warriors whose killing for money all kind of monsters and beats.