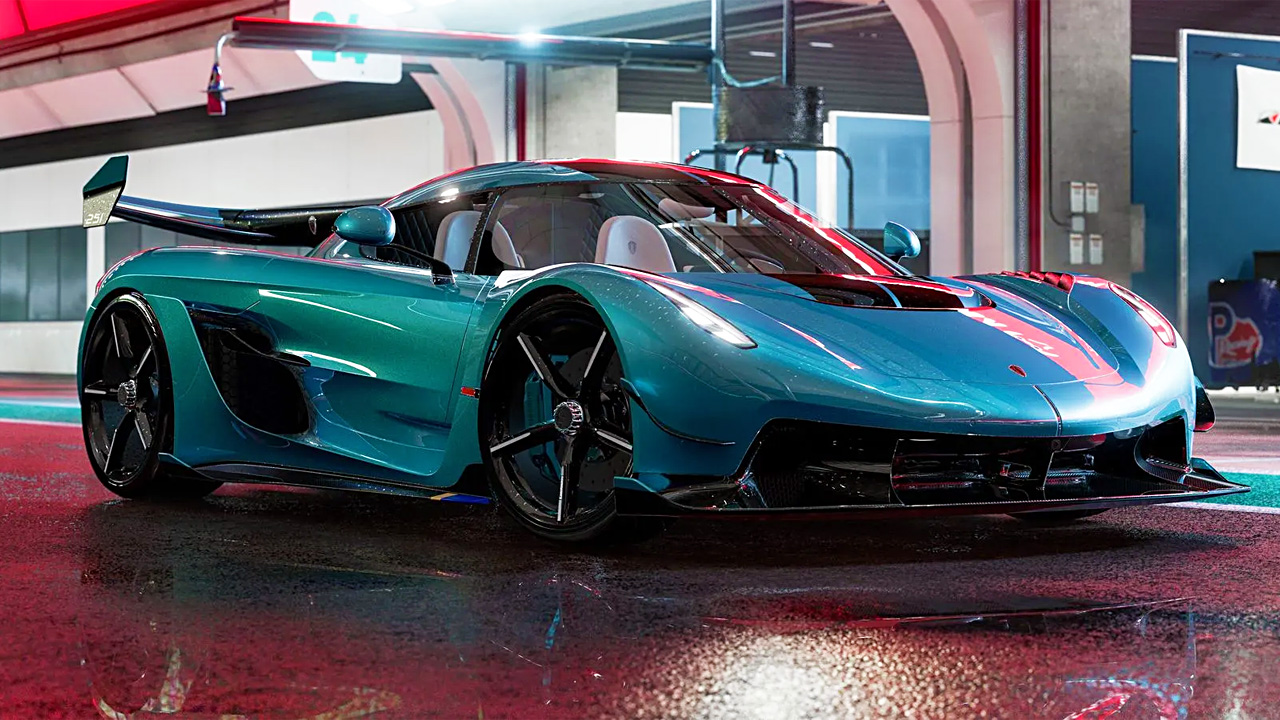 This past Sunday Microsoft and developer Turn 10 finally provided a look at the new Forza Motorsport and did a bit of boasting about the game's features, including real-time on-track ray tracing and a 48x improvement in the series’ physics simulation. That said, the trailer was arguably a bit deceptive as well, as it claimed the Forza footage was running on Xbox Series X. Microsoft has since clarified that the footage was running on PC, but claim the Xbox Series X ought to offer a similar visual experience.

With that out of the way, a new Forza Monthly dropped today, and obviously creative director Chris Esaki had a lot of talk about, touching on the game’s visual tech, physics and time-of-day system, and more. You can check out the full livestream below, if you’ve got a good chunk of time spare.

Somewhat surprisingly, Esaki actually went into the specifics of what Turn 10 means when they say Forza Motorsport offers a 48x improvement in its physics simulation (figures like that are usually just thrown out by publishers and never really elaborated on). According to Esaki, each tire now has 8 points of contact (rather than just one) and physics data is updated 6x as often as in the past. So, multiplying the 8 points of contact by the 6x faster updating is how they came to the 48x figure. Fair enough! Esaki also got into some of the other aspects of the new Forza’s incredibly detailed racing mechanics. For instance, each track has a full day-night cycle, which changes the road’s temperature and will in turn affect your handling. There’s also dynamic rubbering on tracks, with roads eventually becoming sticky from an accumulation of worn off tire rubber.

As for visuals, Esaki reiterates that every track, including old favorites, will be built from the ground up with the new engine and that ray tracing is in effect on-track during gameplay (not just during replay as in Gran Turismo 7). That said, you will get a bonus during replays, as they’ll feature full global illumination along with ray tracing for even nicer-looking lighting. Esaki also covers a few other things, including the game’s all-new career mode, multiplayer, and more. Do check out the video if you’re hungry for every scrap of information.

Forza Motorsport races onto PC and Xbox Series X/S in spring of 2023.