Forza Horizon 3 Dev: When You See HDR, You Can’t Unsee It; The Game Is The Most Connected We’ve Ever Made 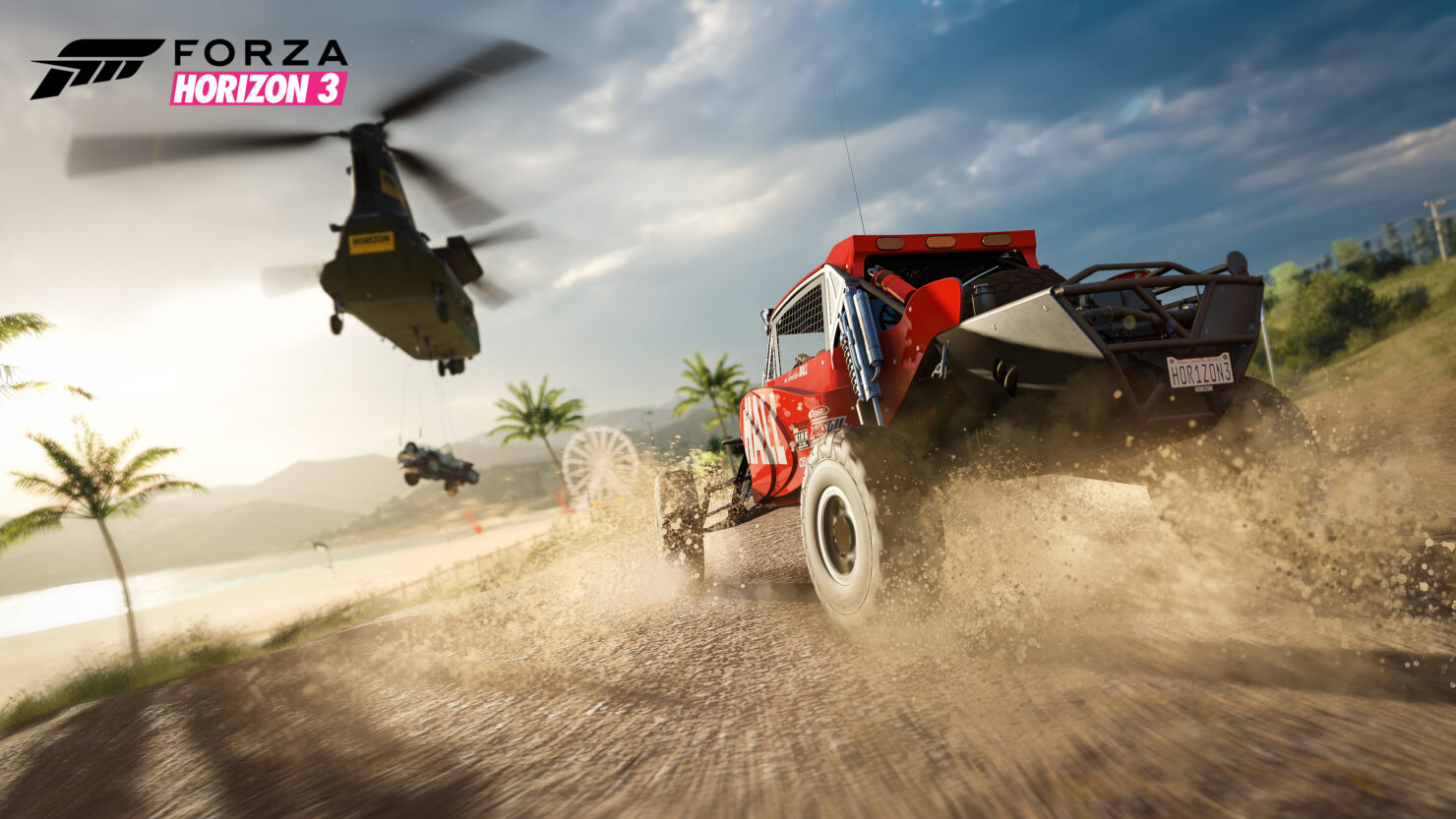 The biggest racing game franchise on Xbox landed on PC with Forza 6 Apex, but that was more of a test drive. The first full installment to be released for Windows 10 as well as Xbox One will be Forza Horizon 3, developed like the previous two titles by British studio Playground Games.

One of the main new features is the addition of co-op, which makes Forza Horizon 3 the most connected ever made according to Creative Director Steve Fulton (who was interviewed by RedBull).

We've wanted to include co-op in Horizon since the inception of the series because, to me, Horizon is about having fun in cars with your friends. We've waited until now to introduce it because we wanted to do it right. By that, I mean that everything you can do in the Solo Campaign can be done in co-op with your friends. You can drop in and drop out and the game will handle it – everything just works. If you leave a co-op session with your friends, you'll take everything you earned in that session with you and your game will automatically update so nothing is lost.
You never have to replay the same content if you don't want to, and your time spent in co-op is never wasted. And, of course, you're always in complete control of who can join your co-op session, and when. You can also create and join Clubs of up to 1,000 members to expand your network of friends and rule the leaderboards. It's the most-connected game we've ever made.

Fulton talked enthusiastically about its implementation in the game.

The benefits of HDR are always a difficult thing to describe in words – it's a technology that really comes alive when you see it in action. It's about accessing a massively expanded colour and contrast range from the one we're used to seeing on our non-HDR TVs. The most striking improvement it makes to Forza Horizon 3 is in those amazing HDR skyscapes we captured in Australia. They look amazing on Xbox One because of their crispness and detail, but they look even better on Xbox One S because there is suddenly so much more variation in the shades of white, which you just don't see without the expanded range. As I say, it's a difficult thing to explain in words, but when you see it, you can't unsee it!

It's unclear if there will be HDR support on Windows 10 PC, though. Forza Horizon 3 will be out on September 27, but we'll report on it much sooner from Gamescom 2016.