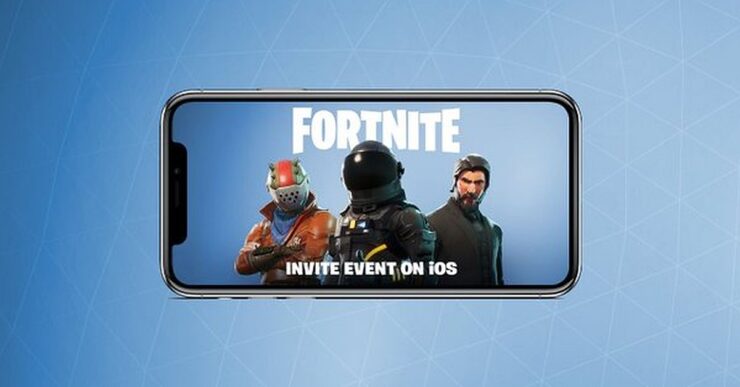 Fortnite is one of the most popular games on iOS at this point. The franchise is growing bigger each day with thousands of users joining in. Previously users had the ability to download and play the game on jailbroken iPhone and iPad models. Now, it seems it won't last for long. The latest Fortnite for iOS update is not allowing jailbreak users to play the game on their respective devices. Once the game has been updated to the latest version, you will not be able to play your Fortnite sessions on a jailbroken iPhone or iPad. So let's dive in to see some more details on the matter.

Epic Games' Fortnite was previously blocking jailbroken users from running the game. However, the functionality was removed, possibly due to one of the updates. The latest update of Fortnite for iOS is now once again kicking out jailbroken iPhone and iPad users.

Do take note that not all users with a jailbreak status are being locked out. This is due to the fact that many users have mentioned it on Reddit that they were able to play their Fortnite sessions even after the latest update was installed. 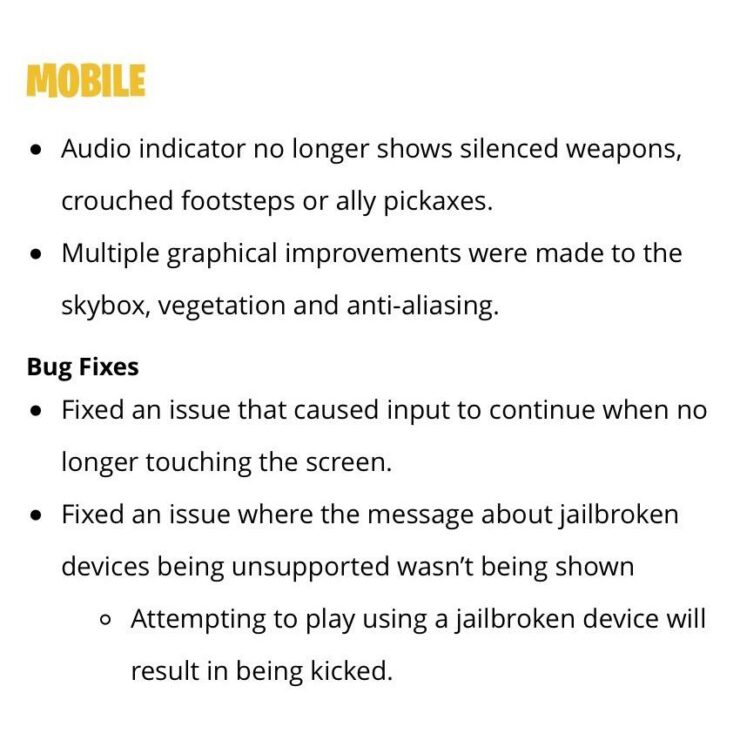 There was also a jailbreak tweak called Delectra which allowed users to play the game without any hiccup. However, as of now, the tweak has also stopped working. However, another jailbreak tweak by the name of 'Plsignoralert' is working for users. We're not sure if the latter tweak will stop working as well. Do make sure that the tweak should not be tried with the main account as there are chances of it being banned eventually.

In addition to this, Epic Games' servers have been down for several hours now, so new Fortnite sessions are currently inaccessible. You can check the company's status page for more details on the servers.

There will be more to the story, so be sure to stay tuned in for more details. This is all for now, folks. What are your thoughts on Fortnite kicking out jailbroken users from playing the game? Has it affected you? Let us know in the comments.