Here's how you can fix Fetching issue in Mac OS X 'Open With' context menu. The fix is rather simple, and can be implemented immediately by any type of user. 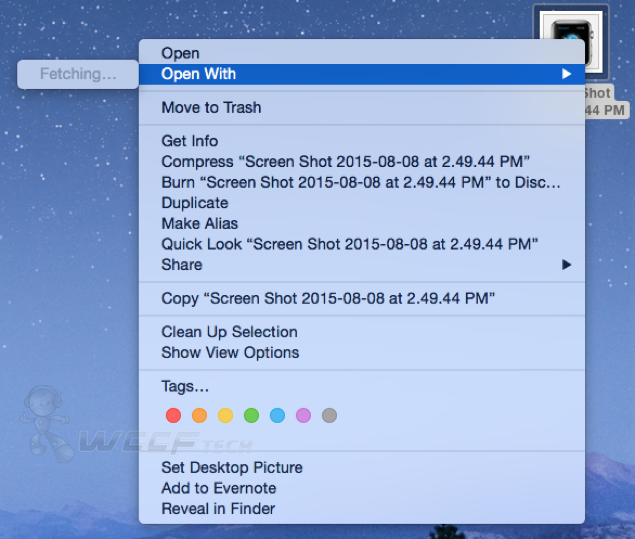 As you keep on using your Mac, different files start to accumulate in the background, making the overall experience a rather slower one compared to how it was on day one. That's completely normal, and something that happens on every desktop level OS, including Windows and Linux. But things start to get frustrating when the most used features or options in a particular OS start to show signs of slowing down, which in turns shoots down productivity. Case in point, OS X users will be aware of the 'Fetching' message that appears when you right-click on something then hover your mouse pointer over the 'Open With' context menu. At times, the message will seize to go away, but if you close down the context menu and hover your mouse again over the 'Open With' menu, then things turn normal on their own.

What sorcery is this? And how can you fix it? Glad you asked, and we'll walk you through the process which is a simple command line which you have to enter in Terminal.

1. Launch the Terminal app. Simply bring up Spotlight search and search for 'Terminal.' 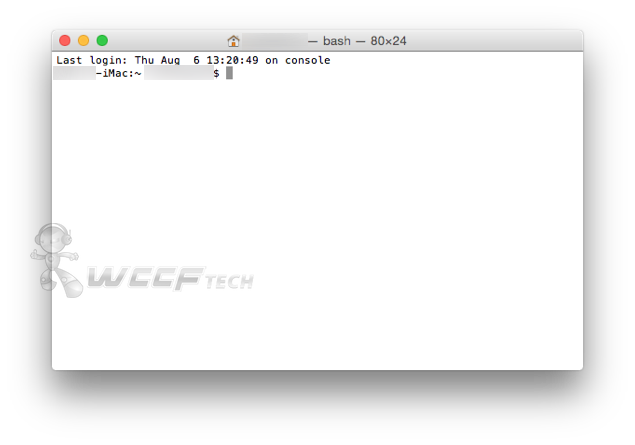 2. Now enter the following line exactly as it is in Terminal: 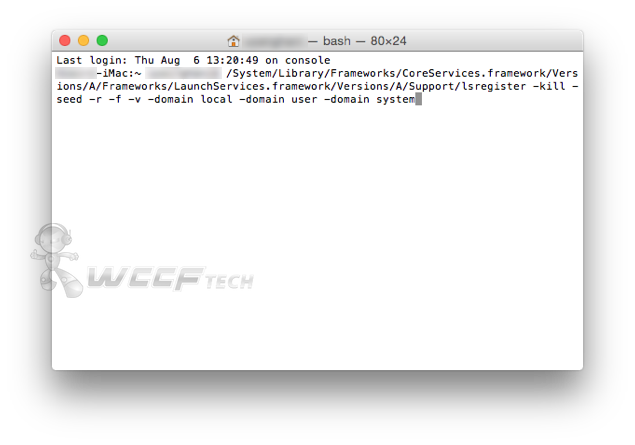 3. Press the 'Return' key on your keyboard to confirm.

Let Terminal do its thing, and the process can take up to a minute. But once done, the 'Fetching' issue will be long gone.

The command line you entered above basically resets the Launch Services, making things how they were when you installed OS X for the first time. We also suggest that you save the above command line for later as well, if the issue starts to arise. And yes, using the command line is absolutely safe, so users shouldn't worry about anything at all.

Coming back to files accumulating in the background bit we mentioned earlier - if you want to remove an app and all of its leftover settings, then be sure to check out: How To Completely Remove A Mac App And All Of Its Settings.

It's always a good idea to keep on tuning up your Mac from time to time, folks. You might never know when things would go down.