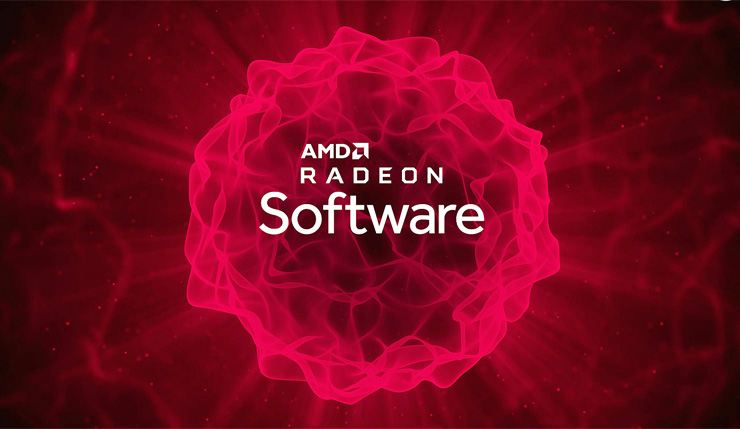 Back at CES 2019 during the AMD Keynote there was mention that a single driver stack with Radeon Software Adrenalin 2019 Edition that would support Ryzen with Vega Graphics would be coming very soon.  Very soon appears to be today and if you've got a mobile Ryzen part it is time to get your hands on some fresh drivers.  This is very important as it has been a point of contention for owners of Ryzen with Vega Graphics laptops as they've had to rely on the vendor of the laptop to deliver updated drivers.  While HP and Dell are solid PC manufacturers, to say their long term driver support is just as good is a flat out fabrication.  Owners of these laptops must wait for an unbelievable amount of time for a driver update, if they ever got one at all.

The lack of driver updates certainly has led people I personally know to go in other directions when making laptop purchasing decisions just for that piece of mind.  But, as of today that has all changed.  AMD has stepped up and taken the reigns by fully supporting these processors in their driver releases going forward.  A very welcome change that, at least in this regard, puts them on par with their competition in terms of support. Head over to AMD to find the download for Radeon Software Adrenalin 2019 19.2.3 and get your laptop up to speed.