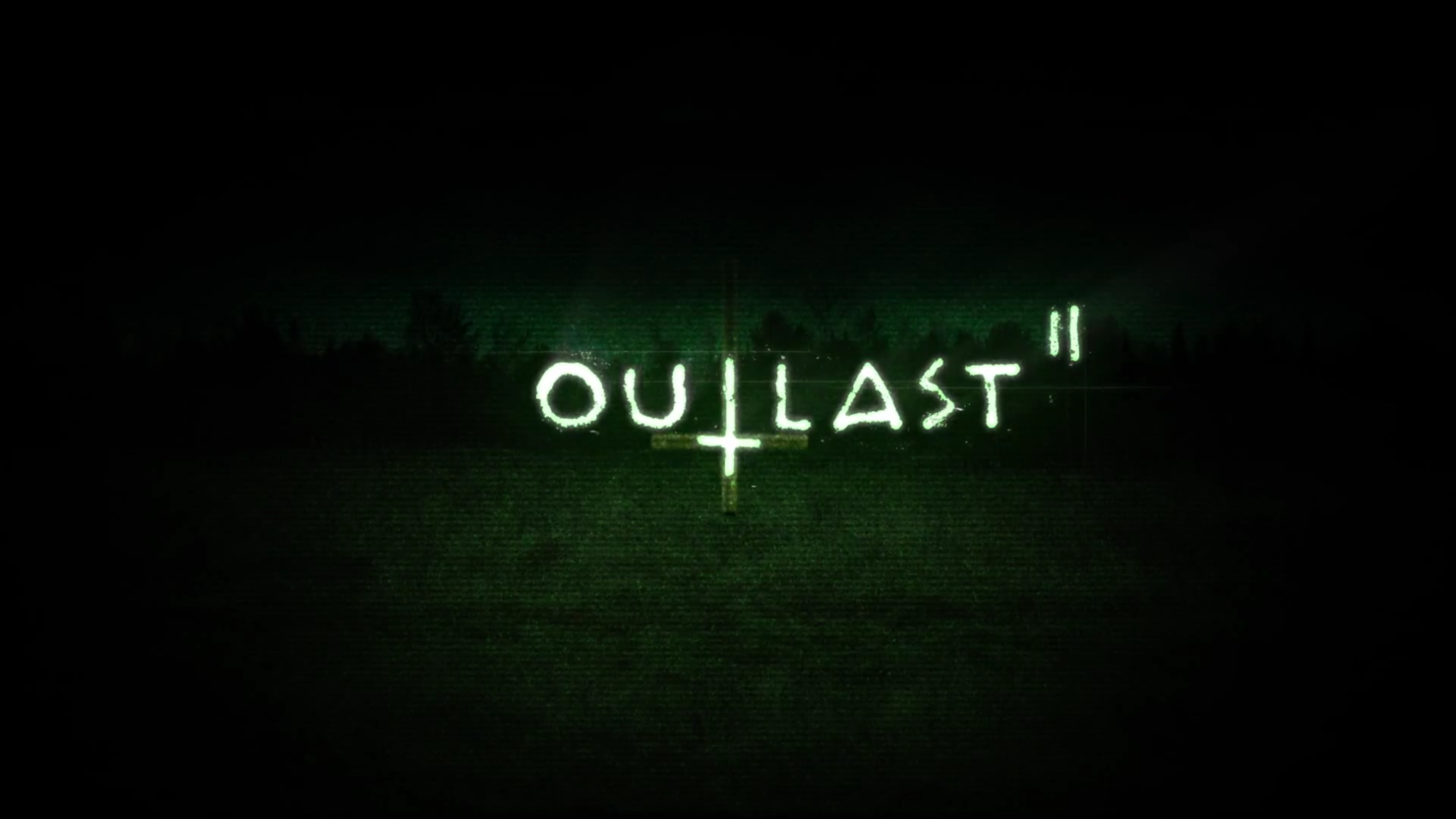 The first-person survival horror game from Red Barrel Games, Outlast 2, has been delayed to the first quarter of 2017.

The news was announced on the game’s official Facebook page just now. The title was initially slated for a release in the fall of 2016, but the developer wants to test the limits of the game to the extreme.

We had to make a difficult decision recently. After weighing our options we’ve decided to postpone Outlast 2’s release until Q1 of 2017.

We want you to know that we listen to your feedback, we see your excitement and we know you care about our work. Our mission as an indie studio is to deliver to you the best, most terrifying, most fulfilling experiences possible. That’s why we’re taking just a little bit more time to make sure our vision for Outlast 2 is in no way compromised and is the experience you deserve.

This is not the type of news we ever want to deliver, but we are so fully committed to the world we’ve built and to our awesome community that we could not, in good conscience, release a game who’s limits haven’t been tested to the extreme.

Thank you for understanding. We promise Outlast 2 will scare the crap out of you.

Outlast 2 will be released  for PC, PS4, and Xbox One. For more info, check out the game’s Steam page.

Outlast 2 is the sequel to the acclaimed survival horror game Outlast. Set in the same universe as the first game, but with different characters and a different setting, Outlast 2 is a twisted new journey into the depths of the human mind and its dark secrets.

No conflict is ever black and white. But once the dust has settled, the victors get to decide who was right and who was wrong. Who is good and who is evil. Human nature pushes us to extremes of violence and depravity, which we then justify by divine inspiration and a promise of paradise to come. Horror rises from desperation and blind faith. OUTLAST 2 will test your faith, pushing players to a place where going mad is the only sane thing to do.

The original Outlast was released back in 2013, and can be considered quite a success with 3.5 million players having played it.