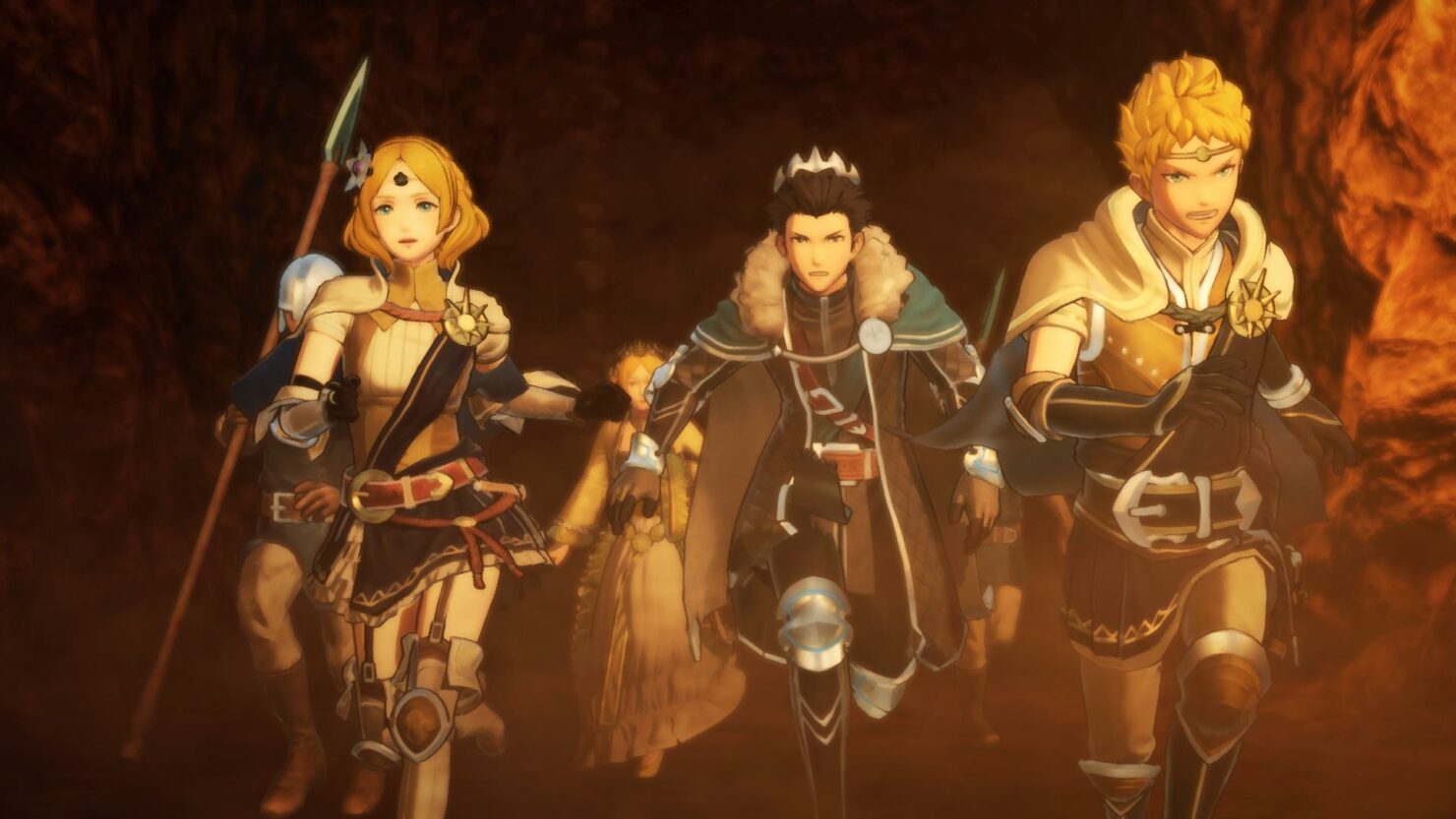 It’s probably fair to say that Fire Emblem and the Musou (or Warriors) series aren’t the most natural fit – both franchises like to feature big swords, but until now that’s where the comparisons stop. On one side of the fence we have Fire Emblem, a storied turn-based strategy franchise, and on the other we have Dynasty Warriors, a long-running action combat game about juggling hundreds of enemies at a time in massive combo attacks without giving them a moment to touch the ground. Not exactly two peas in a pod.

And yet, Omega Force are determined to give Fire Emblem Warriors the exact same treatment they gave to Hyrule Warriors on the Wii U – they want to take a recognizable Nintendo franchise, and turn it into the kind of battlefield where the Musou games thrive. To that end, they’ve mostly succeeded. Mostly. 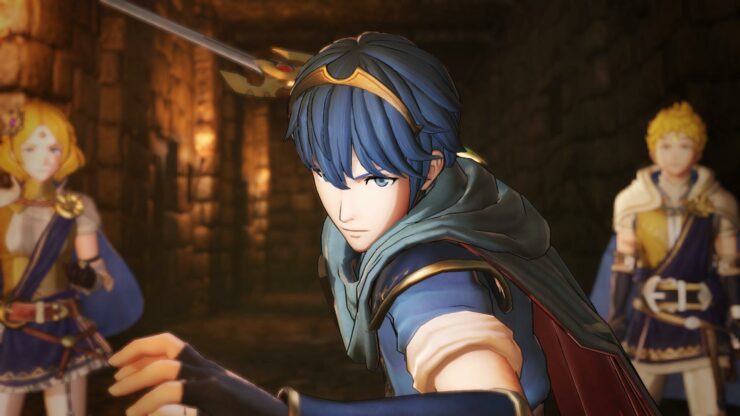 If you’ve played almost any Warriors games, especially their last Nintendo adaptation Hyrule Warriors, then you’ll know exactly what to expect. You play on the frontlines of the battlefield, first to take charge and tear apart the enemy forces. Playing as one of the game’s new heroes, or a familiar Fire Emblem favorite, the main aim is to take control of strongholds on the map by wiping out the enemy forces inside and ensuring enemy plots fail by tackling their forces before they can succeed.

For the vast majority of it, it’s pretty standard Dynasty Warriors fare, with a few unique Fire Emblem twists. One is that mid-battle (or even mid-combo) your character might level up, bringing the action to a pause as your character’s art flies onto the screen and their stats level up individually while ringing out the familiar Fire Emblem sound effects. Honestly, it’s a bit jarring – it definitely interrupts the flow of combat, and really feels like something that should be reserved for after the battle. 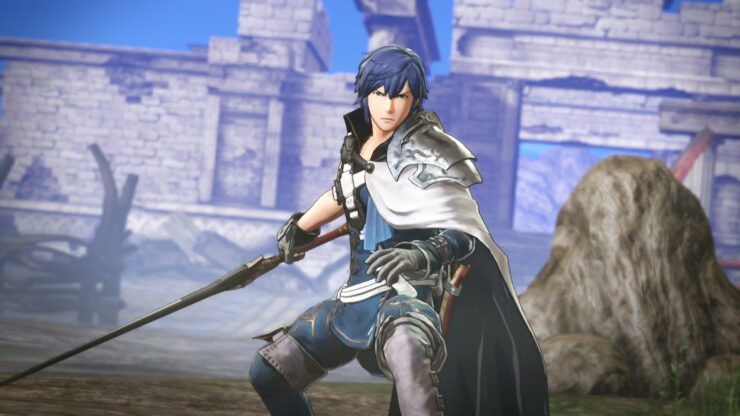 Taking control of the familiar Fire Emblem cast is great fun for fans, though. Chrom slices through waves of enemies in confidence, just as does Marth, while Corrin has a fantastic dragon transformation as an attack – as devastating as it is pretty. As you’d expect from a Warriors game, the action is bombastic, with enemy characters literally flying about the stage as you unleash hell upon them with your weapons. A nice feature is being able to flick between your chosen warriors simply by pressing up or down on the D-Pad – you can position your Warriors on different parts of the battlefield ahead of the fight, and then easily control them and deal with different threats quickly and easily, instead of having to run across the entire map as has been the case in past Warriors games.

The game has Fire Emblem style influences, but I do question whether or not they’re a good fit for this type of action game. The pair-up mechanic is nice, allowing characters to pair up and attack units together. This allows for some excellent special attacks where you’ll work with your fellow heroes to unleash some devastating moves, but it feels somewhat phoned-in, almost like this was one of the few Fire Emblem influences they could fit into the game without interrupting the flow of a traditional Warriors game. 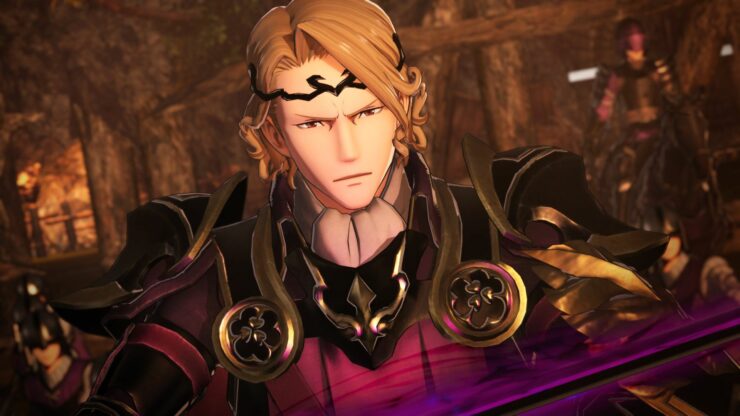 As it stands, its fair to have some doubts, but Fire Emblem Warriors is shaping up to be very entertaining indeed. Ultimately, fans of Fire Emblem and Hyrule Warriors will likely find plenty to enjoy – it remains to be seen however if non-Musou fans will be convinced at all.

Fire Emblem Warriors will be out for the Switch on September 28th in the Land of the Rising Sun, while the rest of us will have to wait for Q3 2017.