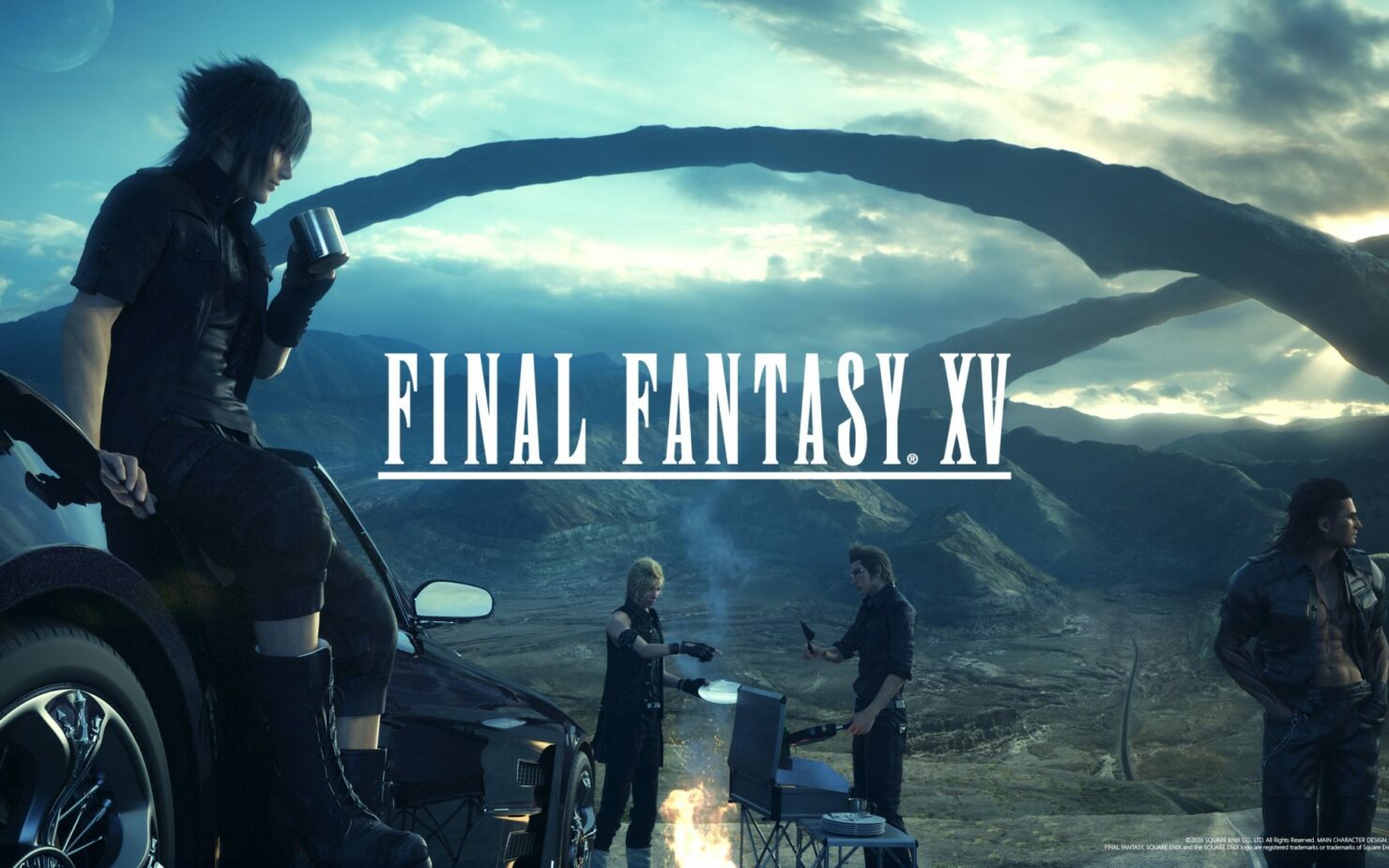 Spencer announced the HDR support for FFXV on Twitter overnight. Although it was already confirmed that Final Fantasy XV will support high dynamic range (HDR) on both the standard PS4 and PS4 Pro, this wasn’t the case for Microsoft’s console.

.@FinalFantasy XV is confirmed to support HDR on #XboxOneS at launch. Can't wait to play on 11/29. @FFXVEN @SquareEnix @Xbox

In order to enjoy the game in HDR, players will need an HDR capable TV. With HDR, screens are able to display deeper colors and richer contrast. The result is a picture that appears more realistic and vibrant than on a regular HDTV. When asked about adding HDR support to games that have already been released, Spencer explained that it's not something that can just be added post-release.

Best examples are when artists have been working in and reviewing scenes in HDR so usually not just something added post.

Final Fantasy XV, previously titled FINAL FANTASY Versus XIII, has been in development for almost 10 years. Following several delays, the game will now finally release on November 29 for both Xbox One and PS4.