Final Fantasy XV: A New Empire Is Now Available For iOS And Android 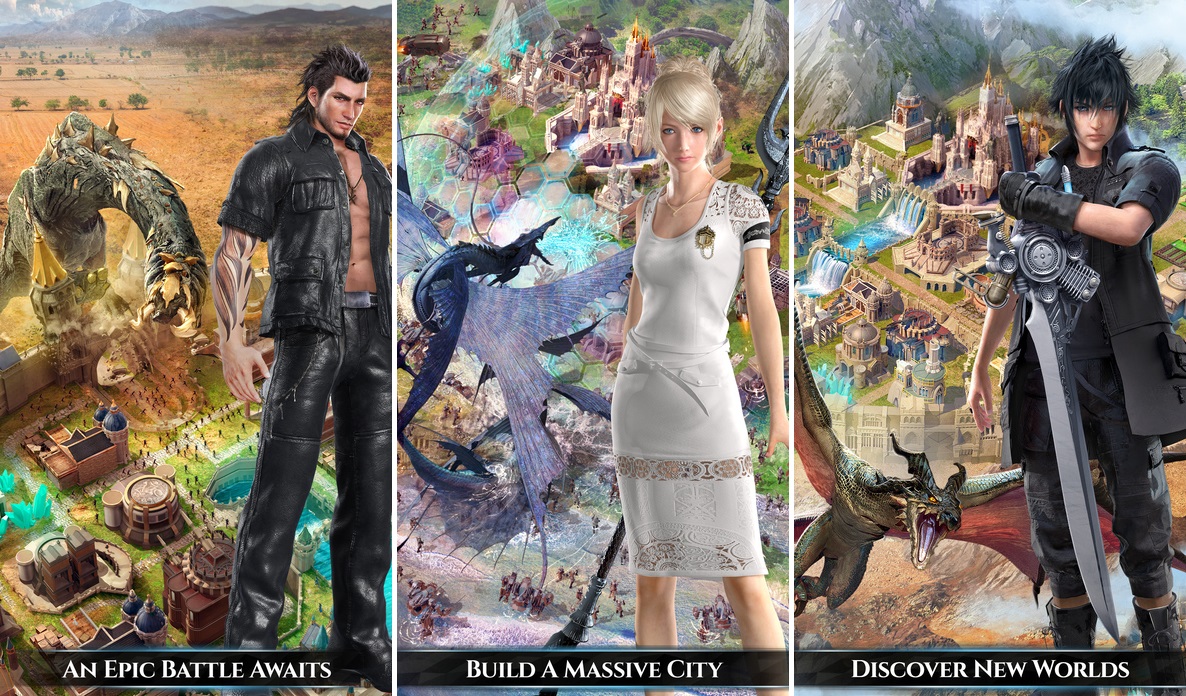 Mobile games are the trend now and they're making a ton of money for their respective developers. One of the greatest hit is Pokemon GO that went off the charts. Moreover, we're also seeing Square Enix being active in the mobile gaming category as well in which it's titles are based on role-playing games. Now a new game has been released for mobile - Final Fantasy XV: A New Empire. The game is available for iOS and Android, so do check it out. Let's dive in to see some more details on the new game.

The new addition to the Final Fantasy XV clan adopts a rather different approach. The game is developed by the same studio that developed games like Game of War and Mobile Strike. This means that the new Final Fantasy XV title is an online strategy game that allows players to build up their own base, train their army and forming allegiances with other players. In addition to this, users can also battle against each other. 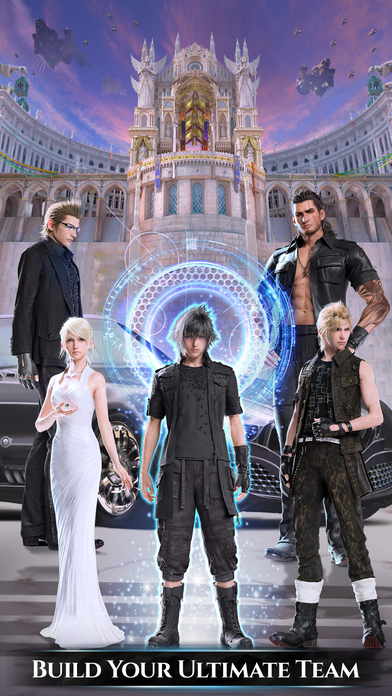 Just like the main variant of the title that debuted back in November of last year, A New Empire takes place in the era of Eos. Moreover, the game is also set to cast the same characters in the futuristic world. Players would have to defend their towns in an attempt to find better defenses and weaponry. In order to complete these tasks, users must make use of the in-game currency. 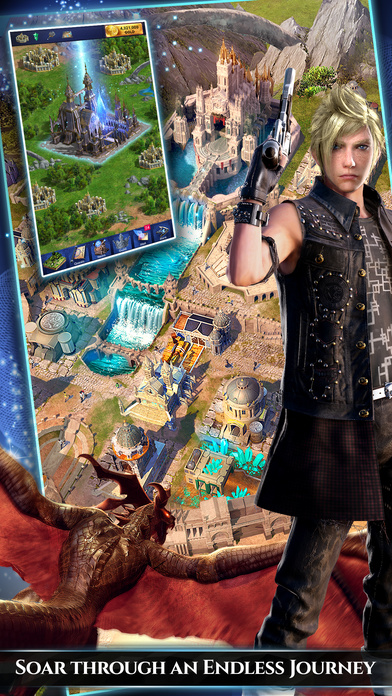 The original Final Fantasy XV was released to PlayStation 4 and Xbox One last year. The game shipped more than 6 million copies across the globe as per GamesBeat. However, at this point in time, the game is flooded with ads that obscure the screen to buy currency with real money. There are a lot of similar apps on both, iOS and Android and while as good as they are, we're never sure which ones take off. Nonetheless, the Final Fantasy draws ample attention and could receive the boost needed to be a success.

As we have mentioned earlier, the Final Fantasy XV: A New Empire is available on the iOS App Store and Play Store. If you're interested, you can get your hands on it for free.

This is it for now, folks. What are your thoughts on the new Final Fantasy XV: A New Empire game? Would you be willing to give it a swing? Share your views in the comments.