Final Fantasy XIV is still alive and doing very well. The newest patch has been released and introduces a number of new side quests to keep you coming back for more as well as the usual general bug fixes. 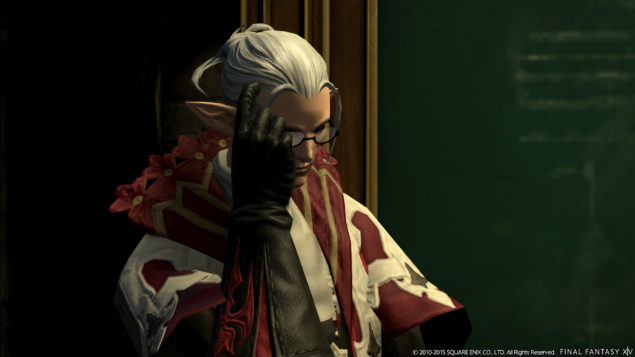 The new set of side quests are titled Saint Endalim's Scholasticate, in which your have to investigate issues around the Holy See's future clergymen and women once the truth surrounding the history of Ishgard is finally revealed. The new quests require you to be at least level 60, if you want to even have a chance at success.

And now they've introduced a very powerful new weapon they're calling Anima weapons. These are supremely powerful and are a quest in and of themselves to have created. You can also enjoy a host of new items and a further balanced economy.

The following issues were fixed: