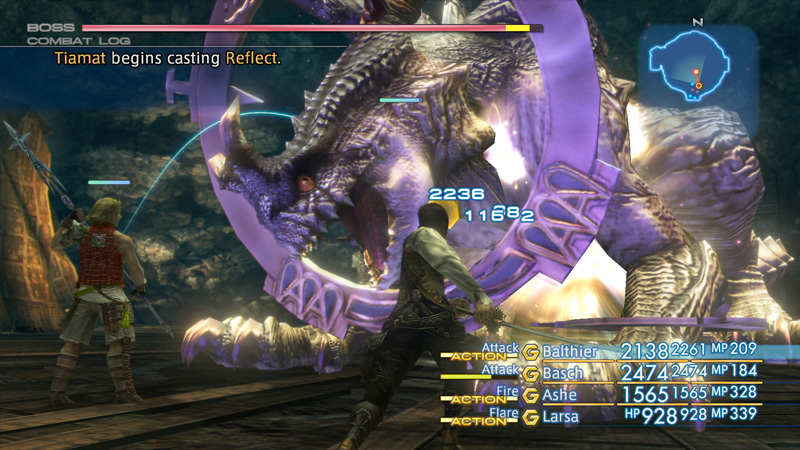 [Update] Square Enix has released some new details on FInal Fantasy XII The Zodiac Age. According to the publisher, the game will be getting a dual language option, the ability to switch between the original soundtrack and a rearranged one, tweaks to high speed mode, a new auto-save feature and shortened load times.

Earlier today, Square Enix shared on its official Japanese YouTube channel a new trailer for the highly requested Final Fantasy XII HD Remaster, which will be called Final Fantasy XII The Zodiac Age. Not much is currently known about the remaster, other than the fact that it will be released on PlayStation 4 next year. No other platform has been confirmed at the time, but it's a PC release is not unlikely, given how all Final Fantasy games, not counting Final Fantasy XII, are available on Steam.

Some  screenshots have also been made available, and you can check them out right below.

Final Fantasy XII HD Remaster will launch sometime during 2017 on PlayStation 4. We will keep you updated on the game as soon as more comes in on it, so stay tuned for all the latest news on the new Final Fantasy series remaster.