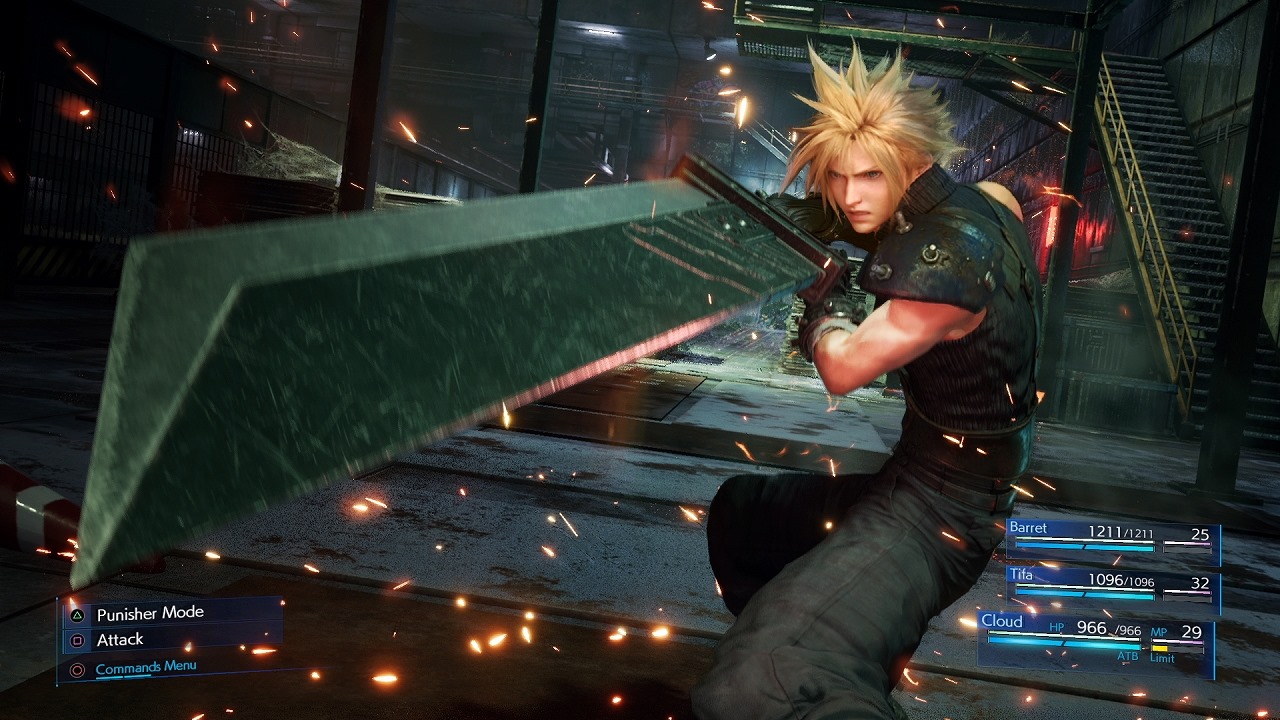 The official FFVII Remake Twitter profile shared a message from Tetsuya Nomura, who confirmed that a new trailer will be released this week from September 12th, the day the Tokyo Game Show begins.

We haven't revealed anything about #FF7R for a while, but will soon be unveiling a new trailer to go with #TGS2019, being held from the 12th of September. – Tetsuya Nomura

Final Fantasy VII Remake is setting out to be an excellent remake. We had the chance to try out the game at the E3 2019, and we have been extremely impressed by what Square Enix is doing with its popular RPG.