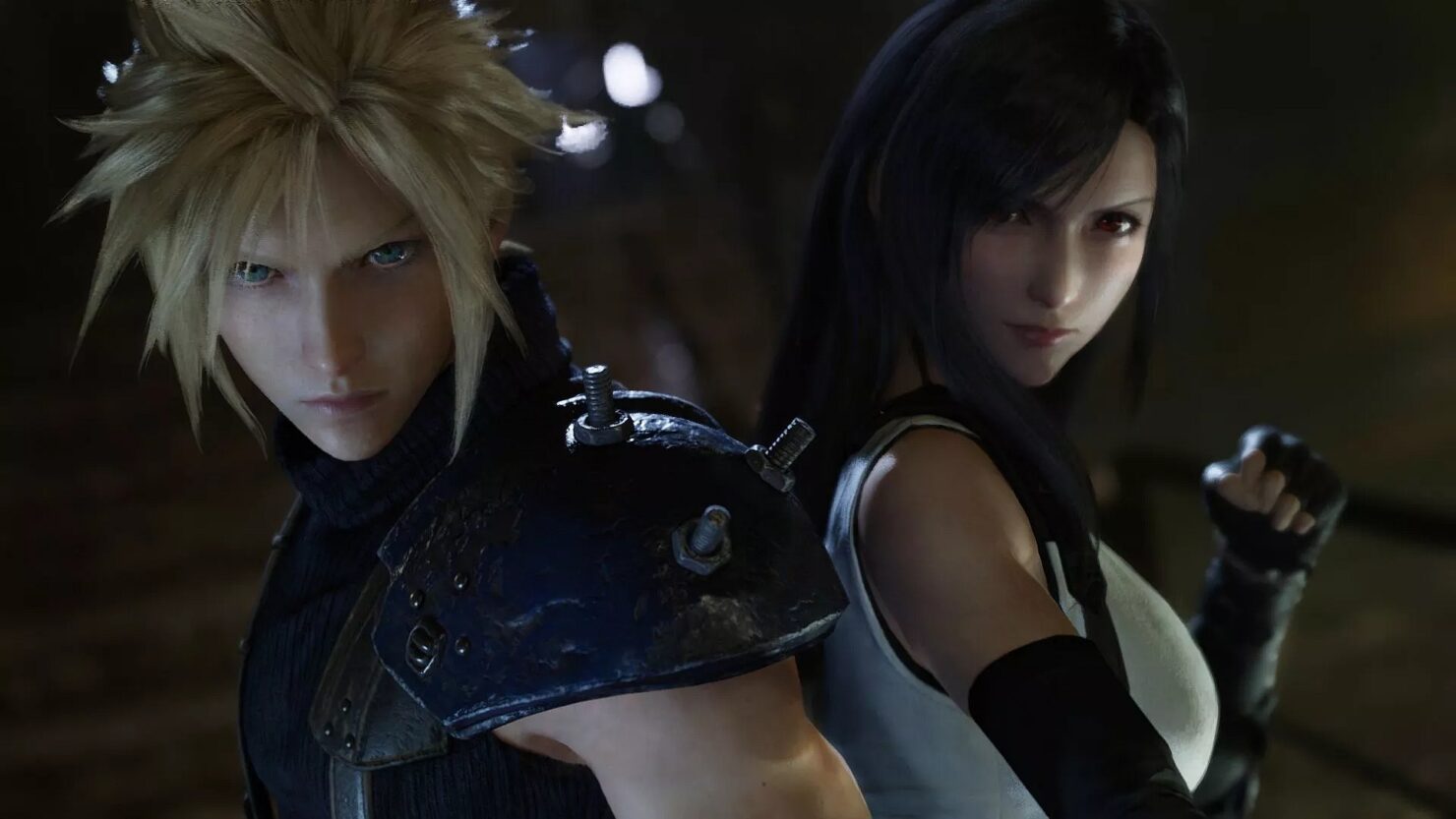 Final Fantasy VII Remake was demonstrated in an impressive showcase at E3 2019 and it also got a release date, at long last. PlayStation 4 players will be able to relive the first part of the adventures of Cloud Strife in March 2020.

However, with next-generation consoles from both Sony and Microsoft coming in Fall 2020, one could be wondering whether the game will support the upcoming platforms, chiefly the new PlayStation console from Sony.

It's the hottest topic at the moment and we thought you might ask us that. I believe that our teams have made it so that the game will support both the next generation and the current generation of consoles. I believe it is being developed so that it is going to be playable on both, so I'm not really concerned about that and I believe that the fans are also going to be able to enjoy it on both, including the next-generation of consoles.

The question is, will you be able to wait until the next PlayStation to play Final Fantasy VII Remake? After trying the game's demo at E3 2019, Francesco wrote: