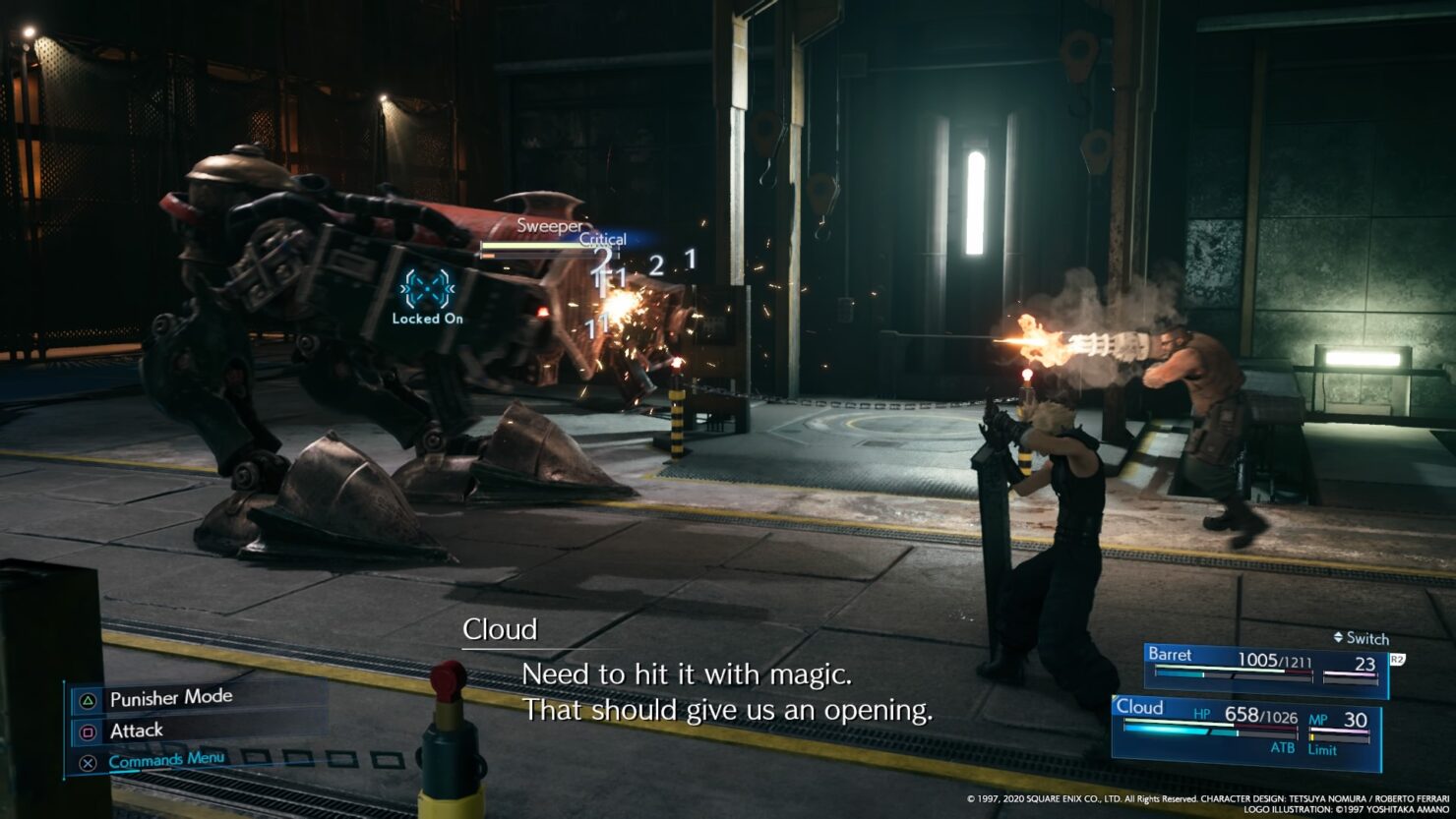 Final Fantasy VII Remake is one of the best looking games ever released on PlayStation 4, but the game is not exactly flawless.

The Digital Foundry analysis also highlighted an issue with some very low-quality textures that appear from time to time. This is believed to be due to a loading bug, so it may get fixed with a future update.

Join Alex Battaglia and John Linneman for a detailed breakdown of the Final Fantasy 7 Remake. We check out PS4 Pro and PS4 visual comparisons and performance and appreciate the often stunning use of Unreal Engine 4. It's a beautiful game but it's not flawless. What's up with the texture popping and can an SSD brute force your way through the issues?

Final Fantasy VII Remake is one of the best entries in the series in quite a long time. While the remake only covers a small portion of the original story, it does so in a very good way, despite some story twists that not all fans of the game will like.