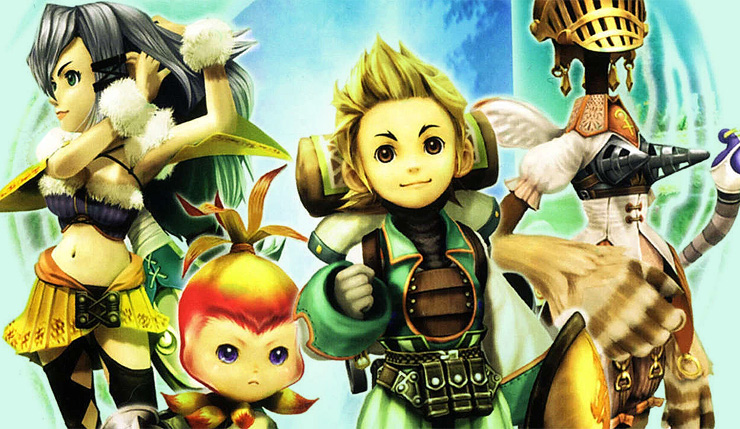 For those unfamiliar, Final Fantasy Crystal Chronicles was originally a showcase for Gamecube-Game Boy Advance connectivity. Basically, menu and map information was all on the GBA, clearing up clutter from the TV screen. Of course, that’s no longer needed as Crystal Chronicles Remastered supports online play. Here’s a rundown of the new features Square Enix is adding to the game:

Final Fantasy Crystal Chronicles has been completely remastered, with brand-new features that make the experience more enchanting than ever. Playing with friends or solo, explore a stunning fantasy world and make new memories with fantastic characters and fun action-RPG gameplay.

Final Fantasy Crystal Chronicles Remastered will march onto PS4, Nintendo Switch, and mobile platforms on January 23, 2020. Is there anybody out there eager to relive their Gamecube glory days?