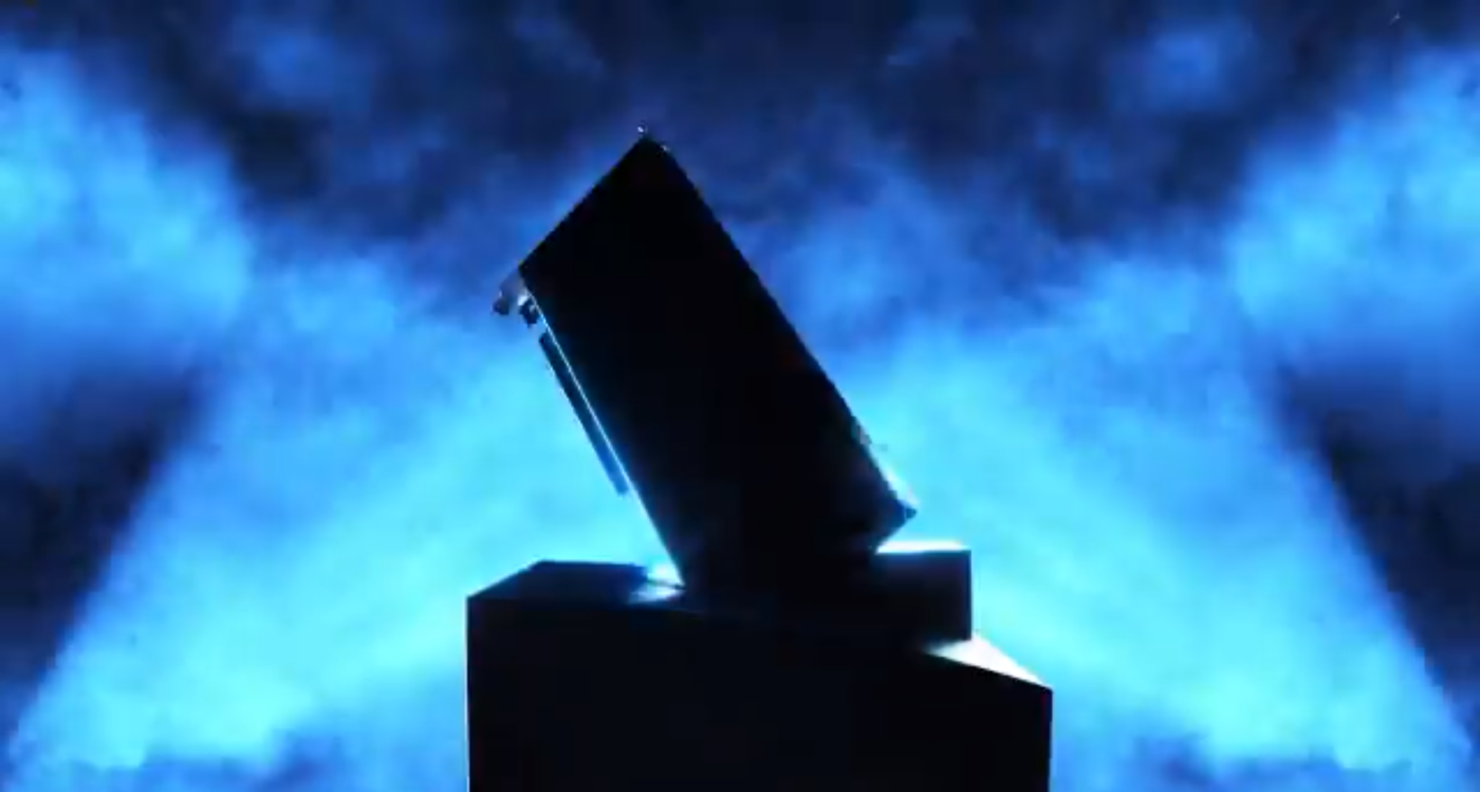 We're less than a couple weeks post Intel Architecture Day 2018 but still some ways away from the official reveal of what Intel's dedicated GPU will look like.  However, that didn't stop the very talented Cristiano Siqueira from taking his idea of what the card could look like and creating it in SolidWorks and rendering it out in KeyShot on his i9 7980XE no less.  It should go without saying, but I suppose it's important to make the very clear distinction that this is not in Intel's design but rather 100% Cristiano's.

His concept clearly takes it's cues from the recent Intel Optane SSD 905P Series and boy does it translate to a full size graphics card in quite a stunning way.   It would be very welcome to see something similar to this in the final product that Intel shows off as it offers a very distinct look when compared to their competitors, and perhaps that blue lighting could be RG and B?  The PCIe power connectors on the rear of the card make for an interesting placement as it more closely mimics data center GPUs over a traditional consumer layout with the power connectors on the side.

While we have reported on leaked renders of video cards in the past, I'm not sure we've reported on fan made creations like this.  While this isn't intended to be a news item, it is interesting to look at a very well done fan creation of what someone envisions when they think of what Intel could possibly do with their Xe card design, assuming Xe is even going to be on the branding as road maps and names do have a tendency to change as time marches forward.

At last, the Renderings are complete!

Today, I am sharing a personal concept art for Intel's dGPU visuals.

We'd love to hear your thoughts on this well done render and what you hope to see Intel show off in the final finished product that is still slated for 2020. 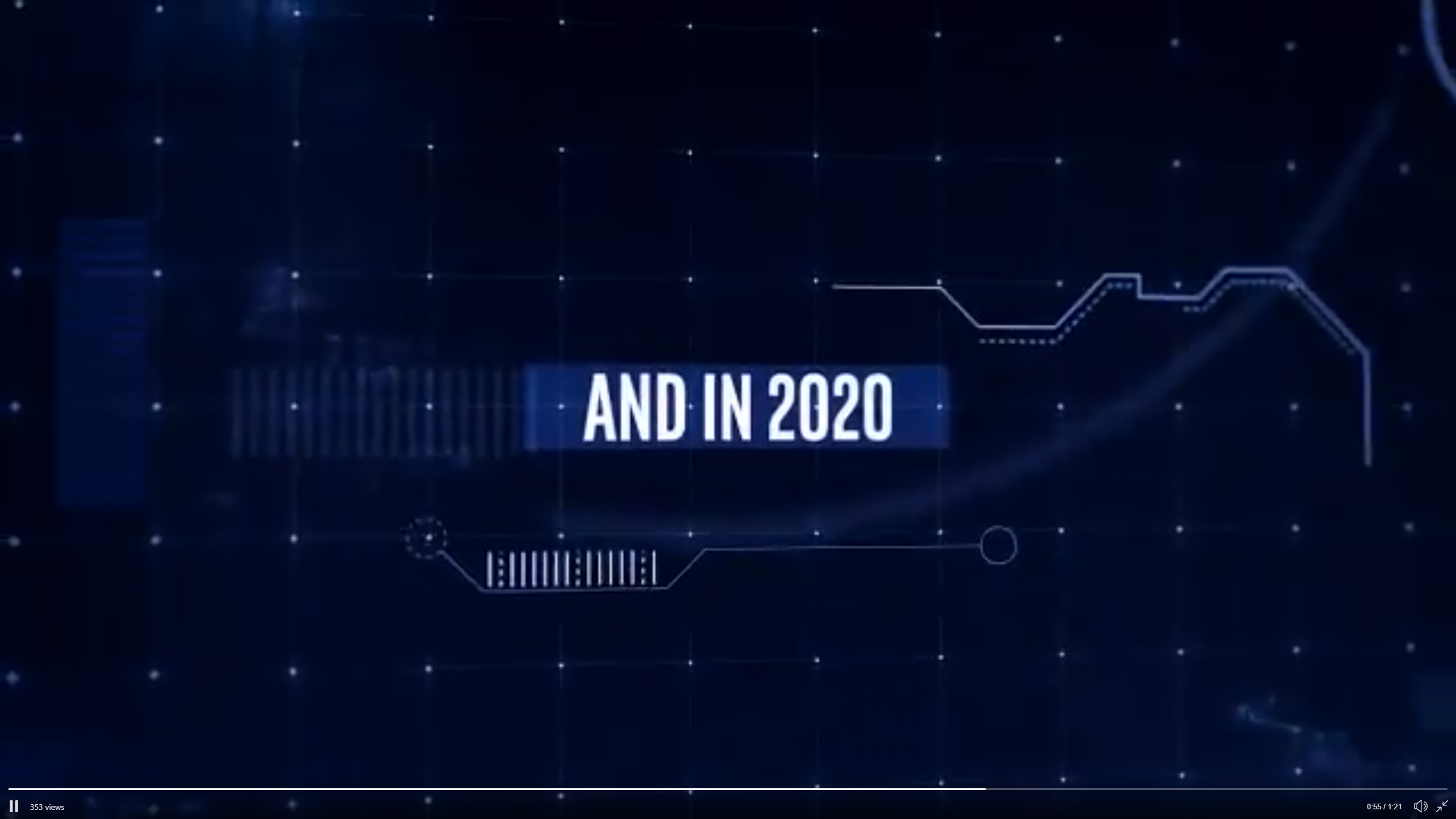