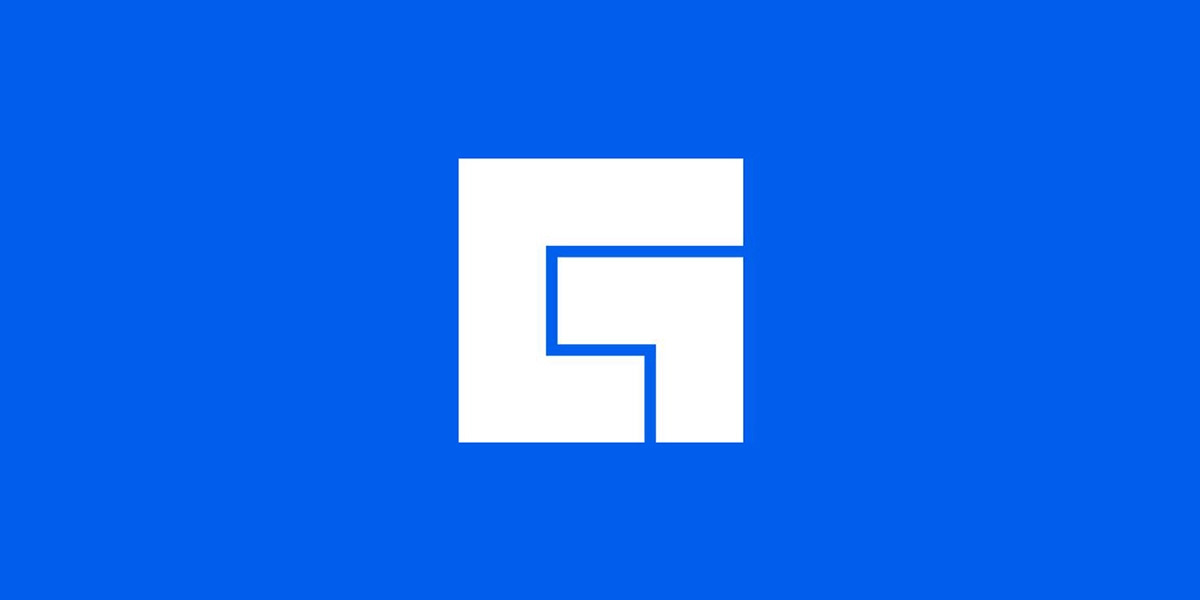 Mobile gaming is becoming more and more popular and there is nothing wrong with that. With mobile phones becoming more powerful and the arrival of gaming smartphones, it is only fair that streaming services like YouTube and Twitch are doing more to support gamers who prefer playing on portable devices. Facebook is now joining the vanguard as well, as the company has just announced Facebook for Gaming, an app that takes on YouTube and Twitch.

Facebook Gaming is currently available on Android only, but an iOS version will be launched in the future. Needless to say, the app has some big shoes to fill as it will be taking on on YouTube and Twitch will not be an easy task, however.

At the time of writing, users will be able to use the Go Live feature to stream their Android games directly from their Android devices without the need for any other software or app. This means that there is a possibility that Facebook might allow direct game streaming on desktops as well. Currently, you cannot live stream a game directly onto Facebook through your desktop as you need a third-party streaming app like OBS, XSplit or GeForce Experience.

This is what Fidji Simo, head of Facebook app said.

Needless to say, Facebook Gaming is definitely the feature that most mobile gamers were looking for. Considering how during the ongoing health crises, people have a lot of free times on their hand and they can spend that time playing games on their smartphones. Whether they are being serious in PUBG or playing anything casual, the options are always there to choose from.

Let us know what you think of Facebook announcing Facebook Gaming. Are you looking forward to trying it out? The app is available to download from Google Play Store.