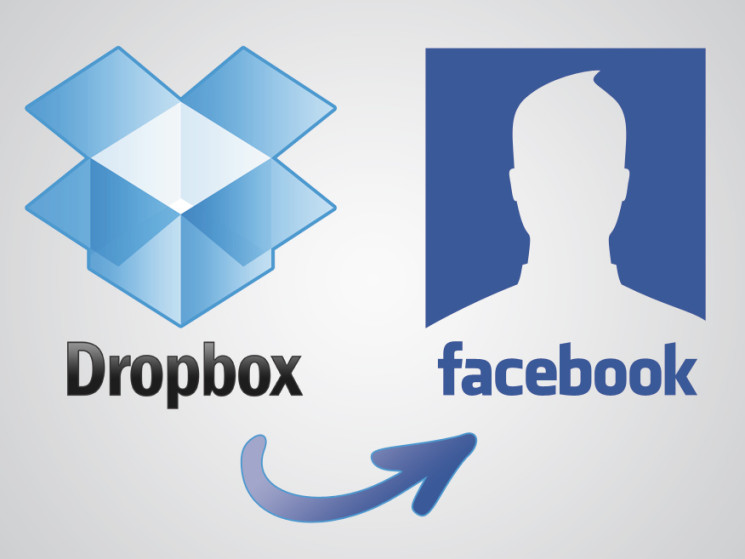 Facebook (NASDAQ:FB) has appointed Drew Houston, the co-founder and CEO of Dropbox (NASDAQ:DBX), to its board of directors with immediate effect.

"Drew brings valuable perspective to our board as a leader of a technology company with services used by millions of people and businesses. He thinks deeply about where technology is going and how to build a culture that delivers services that always work well."

For his part, Mr. Houston has said:

"It's been inspiring to watch Facebook grow into a platform that reaches billions of people around the world. I'm looking forward to working with Mark and the rest of the Board on the many opportunities and challenges ahead."

This appointment comes at a critical time for Facebook when fears over its growth trajectory appear to be increasing. The company posted a solid beat on almost all metrics last week when it reported its earnings for the fourth quarter of 2019. However, its shrinking margins have raised alarm bells. Facebook’s daily active users now total over 1.66 billion, a 2.4 percent sequential increase. Moreover, its revenue increased by 25 percent year-over-year to $21.08 billion. Nonetheless, net income increased by a meager 7 percent year-over-year to $7.3 billion. Bear in mind that this metric had experienced a double digit growth during 2018.

So, what is the primary culprit for this sluggish growth in net income? In one word: expenses. Facebook’s operating margin declined from 45 percent in 2018 to around 34 percent in 2019 as expenses surged to $12.2 billion during the fourth quarter of 2019. Of course, a 26 percent increase in headcount to 44,942 has not exactly helped matters. Facebook now also has over 1,000 engineers working on privacy-related matters. In light of the eponymous Cambridge Analytica scandal, privacy concerns have been the Achilles heel for the company.

In hiring Mr. Houston, Facebook might be hoping to benefit from his success in translating the idea behind Dropbox into a company whose services are now used by over 600 million people throughout the world. Today, Dropbox is one of the world's leading business collaboration platforms with 14 million paying subscribers and 2,300 employees across 12 global offices.

Facebook has registered gains of 23.22 percent over the past year. However, the company’s stock price is in the red year to date at -0.52 percent, highlighting the growing concerns of investors regarding Facebook’s shrinking margins. It should be noted though that the company remains a veritable cash cow and can enhance its cash flows by monetizing WhatsApp and Instagram more aggressively. Consequently, its 4Q results have only served to temper the unbridled expectations of investors who had grown increasingly ebullient in the runup to the earnings announcement.