Asus upcoming ROG masterpiece has been leaked on the net on its facebook fan page which reveals some marvelous new images of the motherboard which will be based on the AMD 890FX chipset and will have the AM3 Socket. The motherboard looks like it has some great features to offer the users and overclocking may also be superb with this board. The motherboard will have 4 DDR3 DIMM Slots to run memory in dual channel configuration and comes with a Lucid Hydra chipset included in the board which means hardcore enthusiats can have fun with Multiple Nvidia/ATI GPU setup as the board boasts 5 PCI-e slot which come with PCIe x16 switches to manually turn cards on and off so you can fault find without needing to drain your loop a dozen times in case you are running a water cooled setup. 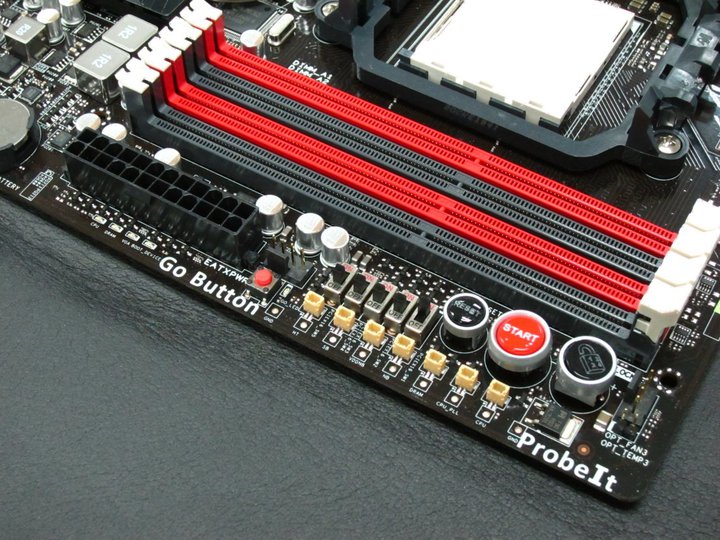 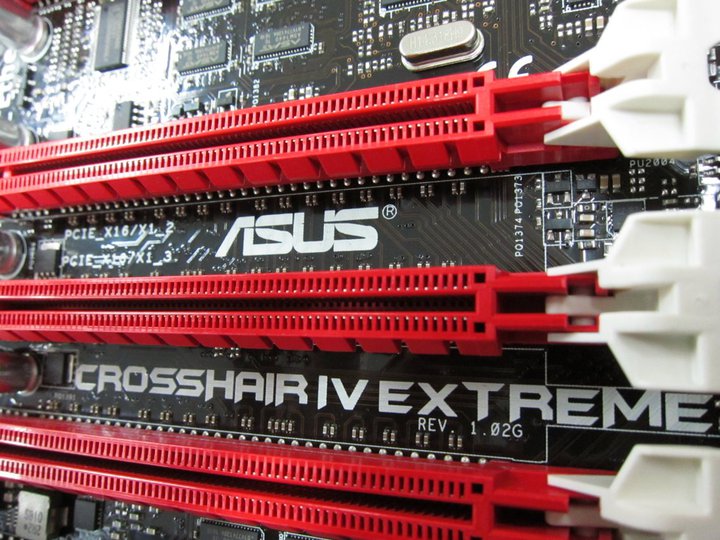 The red and black theme of the board looks quite nice and it is equipped with many heatsink on the North and South Bridge which are connected with heatpipes to dissipate heat, One heatsink even comes with a tiny fan fitted inside it. The board also comes with six Sata 6Gbps ports which are colored red while 2 Sata 3Gbps ports are colored black. The board even has dual bios chips so that you can switch between any of them when your Bios has crashed or any other problem occurs. 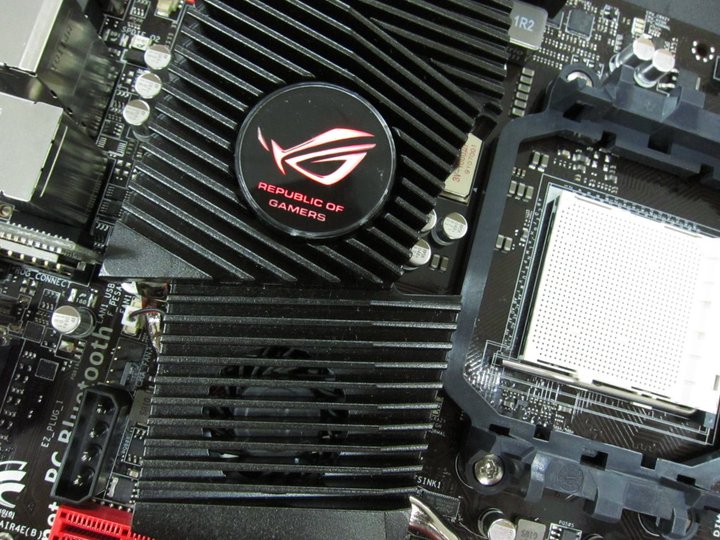 Other connectivity features include the famous Asus ROG Connect and RC Bluetooth functionality while other features include on-motherboard hardware buttons to control BIOS settings, one-touch automatic overclocking with Turbo Key II, and ASUS’ Core Unlocker which activates any dormant cores in the CPU. 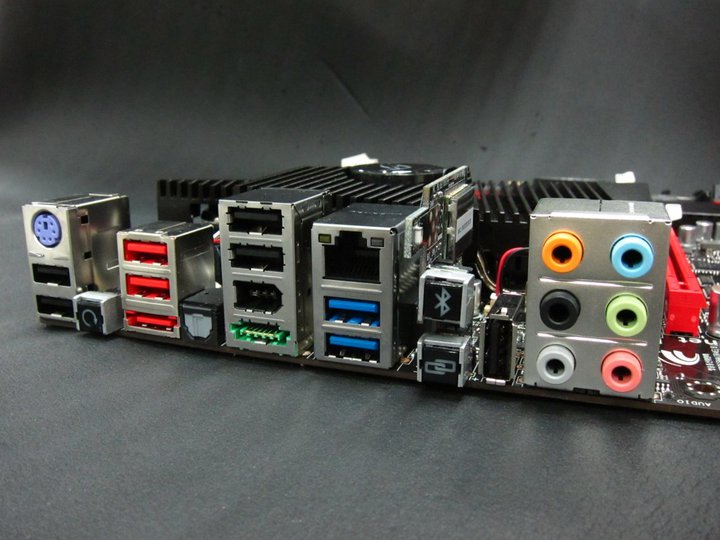 Price and availability have not been mentioned yet but its expected to be revealed really soon.