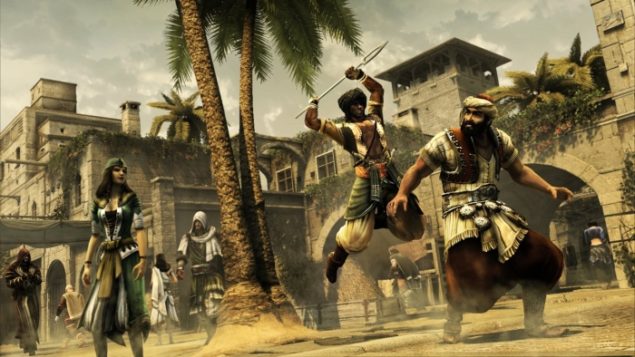 The final chapter of Ezio Auditore's life is coming out this November and from what we know already the game is going to be fantastic. Fortunately there is some VERY good news for Assassin's Creed fans. The Revelations Multi-player beta starts tomorrow however its exclusive to the PS3 and you need to be a member of either Ubisoft's Uplay or Sony's PlayStation Plus.

If you fulfill those requirments, you can download the beta today before it officially begins on September 3rd. However if you're a PC or Xbox 360 owner you'll have to wait for November for your first playthrough of Revelations. 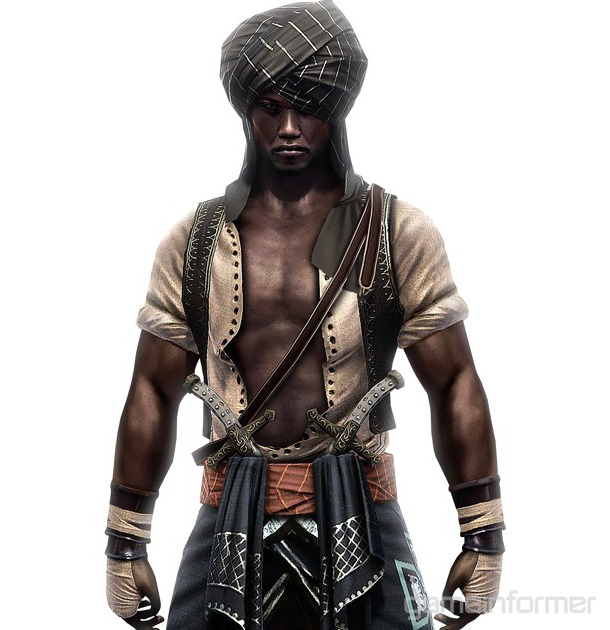 The exclusive beta will last for 1 week from 3rd to the 11th of September. . The game has 4 multiplayer modes (Wanted, Manhunt, Deathmatch and Artifact Assault) with 3 playable maps. You can choose from 9 different characters, the Vanguard (see above picture), Guardian, Vizier, Thespian, Deacon, Bombardier, Trickster, Sentinel and Champion. Thats alot of content packed into the beta and Ubisoft still maintains that all of this is only a sample of the total multiplayer content which means you can expect the multiplayer for Revelations to be VERY good indeed in its final stage.

As mentioned earlier, Revelations will be launching on November 15Th for the Xbox 360, PS3 and PC, although in true Assassin's Creed tradition, don't be surprised if the PC launch gets delayed a few months like it was for the previous two games.