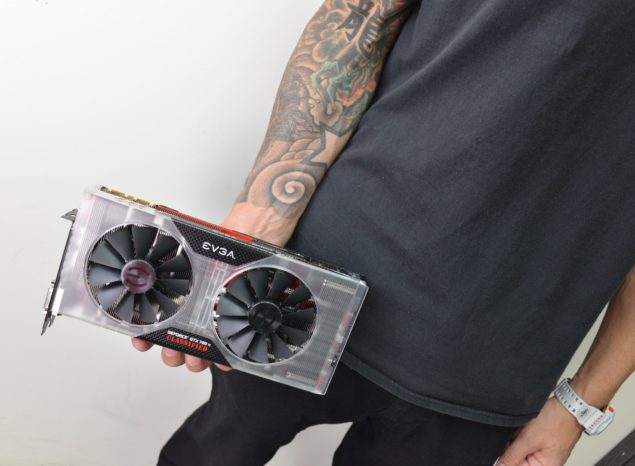 But let’s see what’s under the hood, we are looking at a extremely powerful VRM design which we don’t have any information on at the moment but it is powered with an 8+8+6 Pin power configuration. So that’s some massive amount of power being fed to the board. Aside from that, we are also looking at an EVBOT connector that allows overclockers and enthusiasts to overclock and tune their cards as they seem fit.

The 1900 MHz core clock was achieved and stability was tested with a run of 3DMark Firestrike. Kingpin is currently not allowed to post results of the card but we may seem them very soon. The overclock was achieved without any custom modding on the card since the PCB has enough power to supply the core to achieve such tremendous overclocks. We may even see the core clocked past 2 GHz by other professional overclockers when it hit retails early January. 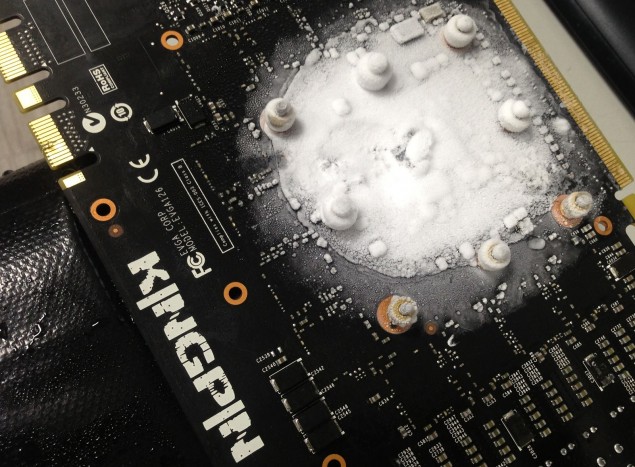 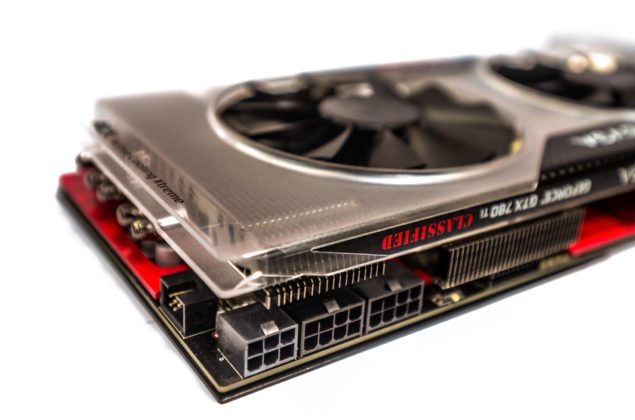 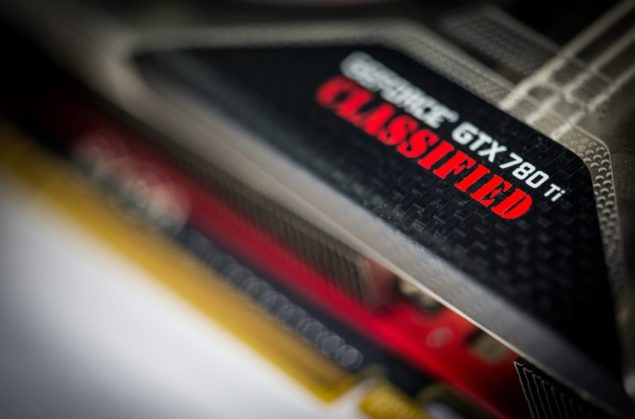