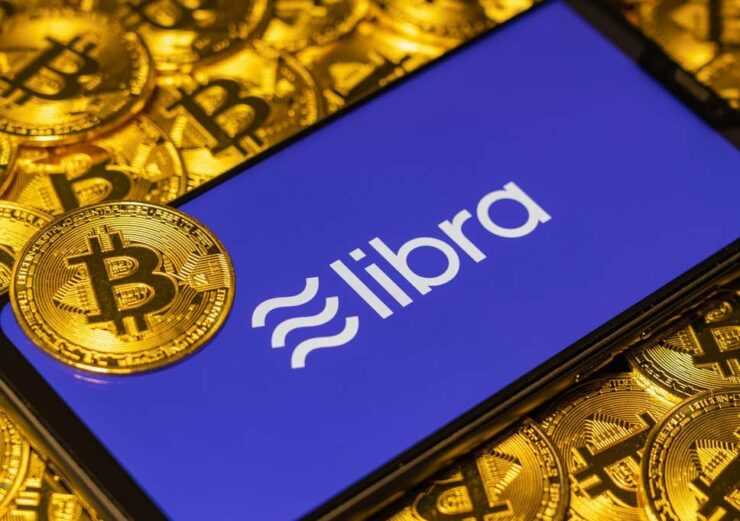 Today, the EU finance commissioner, Valdis Dombrovskis, vowed to introduce a legal framework for regulating virtual currencies. This development comes as Facebook’s (NASDAQ:FB) plans to launch its own cryptocurrency, known as Libra, have garnered widespread attention from the highest echelons of power throughout the globe.

In an address to EU lawmakers, Dombrovskis said, “Europe needs a common approach on crypto-assets such as Libra. I intend to propose new legislation on this.”

Up until recently, the regulation of cryptocurrencies was considered, at best, a fringe issue. However, since Facebook announced Libra back in June, this topic has become a centerpiece of financial regulation discourse. According to an EU document circulated last week, the bloc is actively lobbying the G20 to adopt a global regulatory standard for ‘stablecoins’ – cryptocurrencies backed by assets such as conventional money deposits, short-term government securities or gold – with a particular focus on consumer protection, stability of the financial sector, and curtailing the money-laundering risks associated with the digital coins.

In a related turn of events reported by the Financial Times earlier this week, the executive branch of the EU dispatched on Monday a questionnaire to Facebook and the Libra Association – an autonomous nonprofit intended to oversee the tech giant’s proposed digital currency – seeking clarification on concerns pertaining to financial stability, money laundering and data privacy risks. Dante Disparte, Head of Policy and Communications for the Libra Association, responded to this development through a statement that said, “the Libra Association welcomes this public policy dialogue and multi-stakeholder process that will help unleash economic and social potential of digital currencies.”

Ever since its announcement, Libra has been facing stringent scrutiny from the administrative and legislative quarters throughout the globe. Members of the U.S. House of Representative Financial Services Committee have demanded a personal testimony on this subject from Facebook’s CEO, Mark Zuckerberg, as per last week’s reports. Earlier in July, the Head of Calibra – Facebook’s cryptocurrency corporate subsidiary – was grilled in the U.S. Senate over the structure of the proposed cryptocurrency (read our related coverage here). Moreover, France has stridently asserted that the project poses a risk to the sovereignty of national currencies. Similarly, EU data privacy regulators have continued to question the rationale behind awarding Facebook, through the launch of its digital currency, even more influence over its users’ day-to-day lives. This growing criticism has, in turn, troubled some of Facebook’s partners in the digital currency project. PayPal (NASDAQ:PYPL) announced its withdrawal from the Libra Association last week. In a statement, the company said that it would instead focus on its own efforts to “democratize access to financial services for underserved populations.”

This does not, however, mean that Libra is headed towards failure. Facebook has been holding “constructive dialogue” with the Swiss regulator, FINMA, over the modalities of the cryptocurrency project (read our coverage here). Moreover, in an encouraging development, the 27 founding members of the Libra Association – which includes tech firms such as Uber (NYSE:UBER) and Spotify (NYSE:SPOT) – are scheduled to meet next week in Geneva, Switzerland, to discuss the future pathway for this project. The stablecoin’s ultimate future, however, depends on the success with which Facebook and its partners are able to navigate the labyrinth of regulatory hurdles that still remain before Libra can be officially launched.