The next Unreal Tournament is finally in the making. North Carolina based developer Epic Games has announced that the next version of the classic first person shooter game is finally in the making. And of course, the game will be powered by Epic's own Unreal Engine 4. Epic also hopes to develop the game with the aid of it's loyal fan base and Unreal Engine 4 development community. 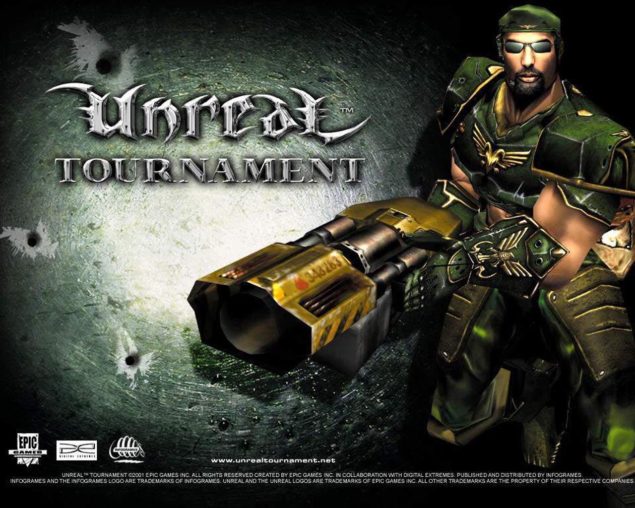 Unreal Tournament Development to Take Place in the Open After Nearly a Decade Since the Last Title.

This development of the Unreal Tournament is indeed very different from the development of any game out there. The game will be developed as a collaborative effort between Unreal Engine 4 developers, Epic and Unreal Tournament fans. Epic said on its blog that Unreal Tournament's development by a few veteran of the game has already started. "From the very first line of code, the very first art created and design decision made, development will happen in the open, as a collaboration between Epic, UT fans and UE4 developers." -Epic Regular updates regarding the game will be conveyed by Epic via Twitch streams. This concept of having fans participate in the Unreal Tournament's development through direct communication with the fans and developers is really very interesting. It just might provide Epic with more content ideas than would have been possible through the regular development progress. It will also allow loyal fans to have the satisfaction of knowing that their opinion was honored in the creation of the sequel of a classic title.

Already the UT Development Forum is abuzz with many different fans offering their services. These include music composers, VFX artists, 3D games tech artists and map designers amongst others. One user has already written his own soundtrack for the new title. Epic says that all the code and content of the game will be available to developers on GitHub. The game is currently being developed for Windows, Linux and Mac. Epic also promises that the game will stay true to it's roots of being a competitive FPS. On it's release the game will be free. Not free to play, but simply free, according to Epic. So how will Epic earn from the game? The developer intends to create a market place where developers, modders, artists and gamers can trade in mods and content. The profits and revenue earned from these will be split between Epic and the developers. Fans with an existing UE4 account can participate in the crowdsourced development going on. And if you're only looking for updates on the game's development then simply sign up on the development forum. This is new for us,” Lead Level Designer David Spalinski said during Epic’s Twitch broadcast. “We expect there will be speedbumps. But we're going to do the best we can to include everybody." Fingers crossed for the development process and lets hope the end product churned out surpasses expectations.