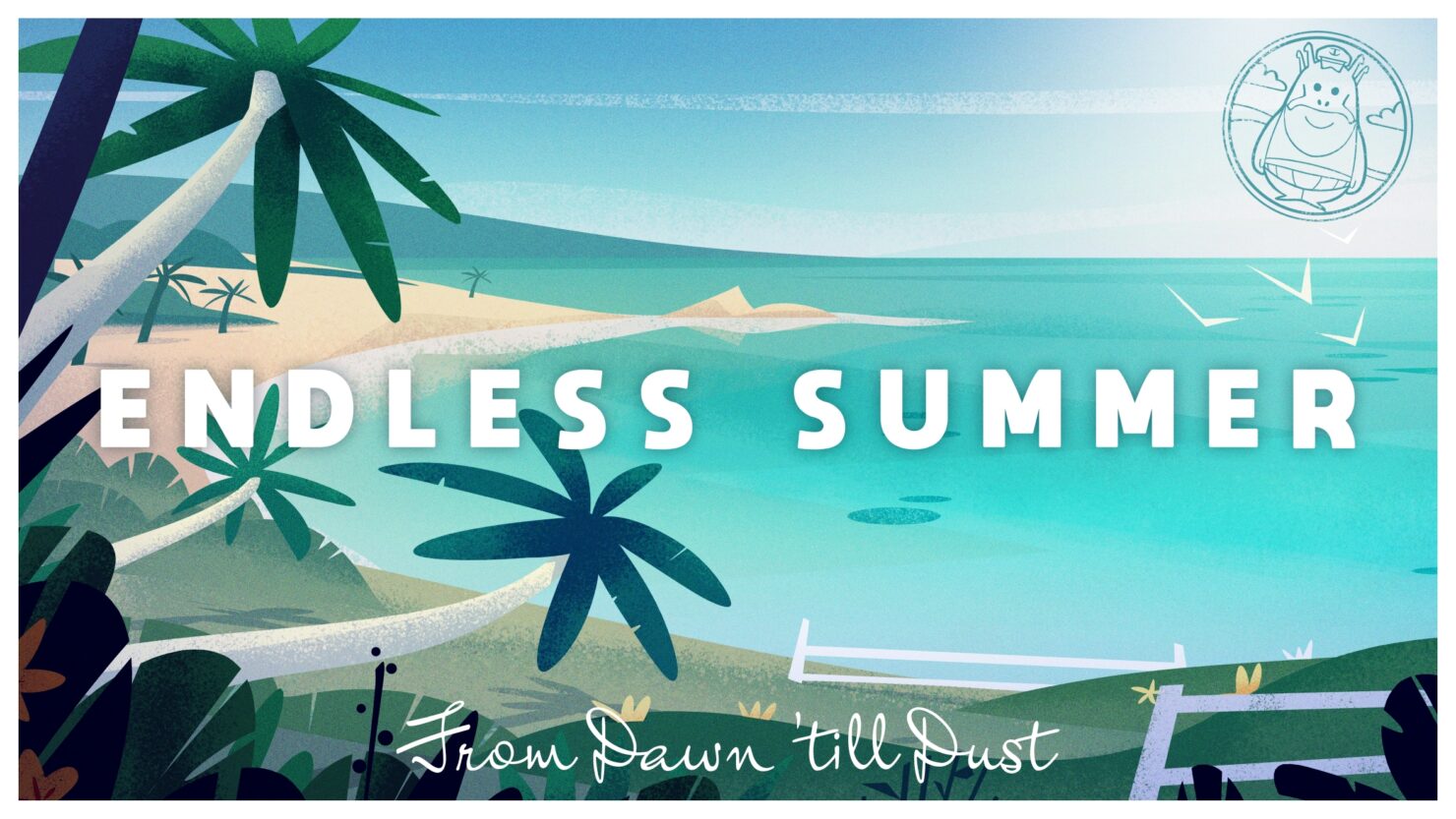 You know what, I like Amplitude Studios. It was a fantastic acquisition by SEGA back in the day and they've certainly made use of the 'Endless' brand that they have developed over the years. This time, rather than it being a game in the Endless series we have something that I would find abhorrent, an Endless Summer (I'm not a fan of things being too hot).

Fortunately, this Endless Summer is pretty nice. It's a digital Endless Summer and with it, you get two classic SEGA games absolutely free. In addition to free games, the festivities include a week's worth of daily streams across a number of titles and also - and this is my personal favourite thing - recipe's for cocktails and other drinks from the Endless universe.

We all know you're here for the free games though. Logging into Amplitude Studios G2G website will feature an instantly accessible reward for everybody. With this reward, you get to pick two of five classic SEGA titles to get absolutely free. Once you activate them, they're yours for life on Steam. Your choice of games are:

If you haven't already decided on Ecco, may I remind you that Ecco is a Dolphin and Ecco is awesome. Also, you can't go far wrong with Fatal Labyrinth either. 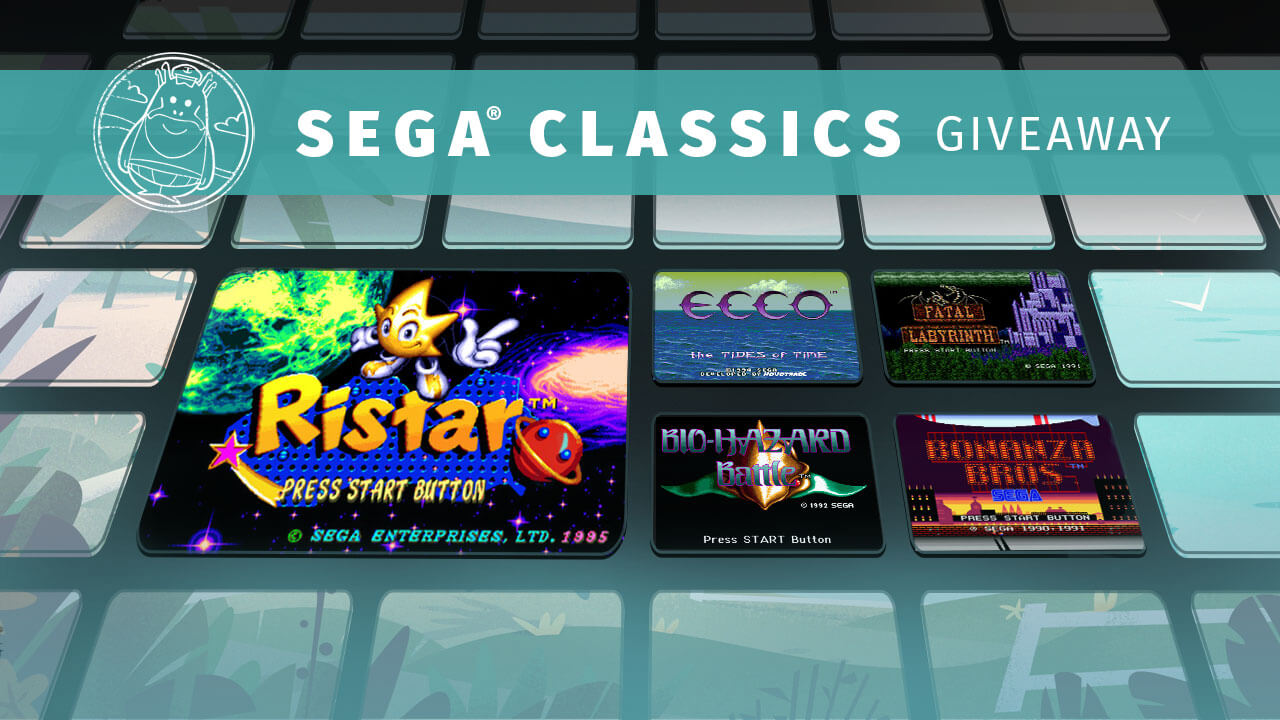 As I mentioned, there is also a fair amount of streaming going on this week as well. For the first time, Amplitude will also have German and French streams and also will feature special guests. Who these guests are, well I just don't know. I'm not one of them.

What I do know is that the Endless Summer streaming schedule will feature a decent amount of the Endless series, as you would expect. Also, the website and games have other activities for you to enjoy yourself with. What more could you want?

I know! Lest you forget, drinks. Granted, if you want the earth equivalent, you're going to have to get the relevant recipe from the G2G website. I know that's what I'm going to be doing.