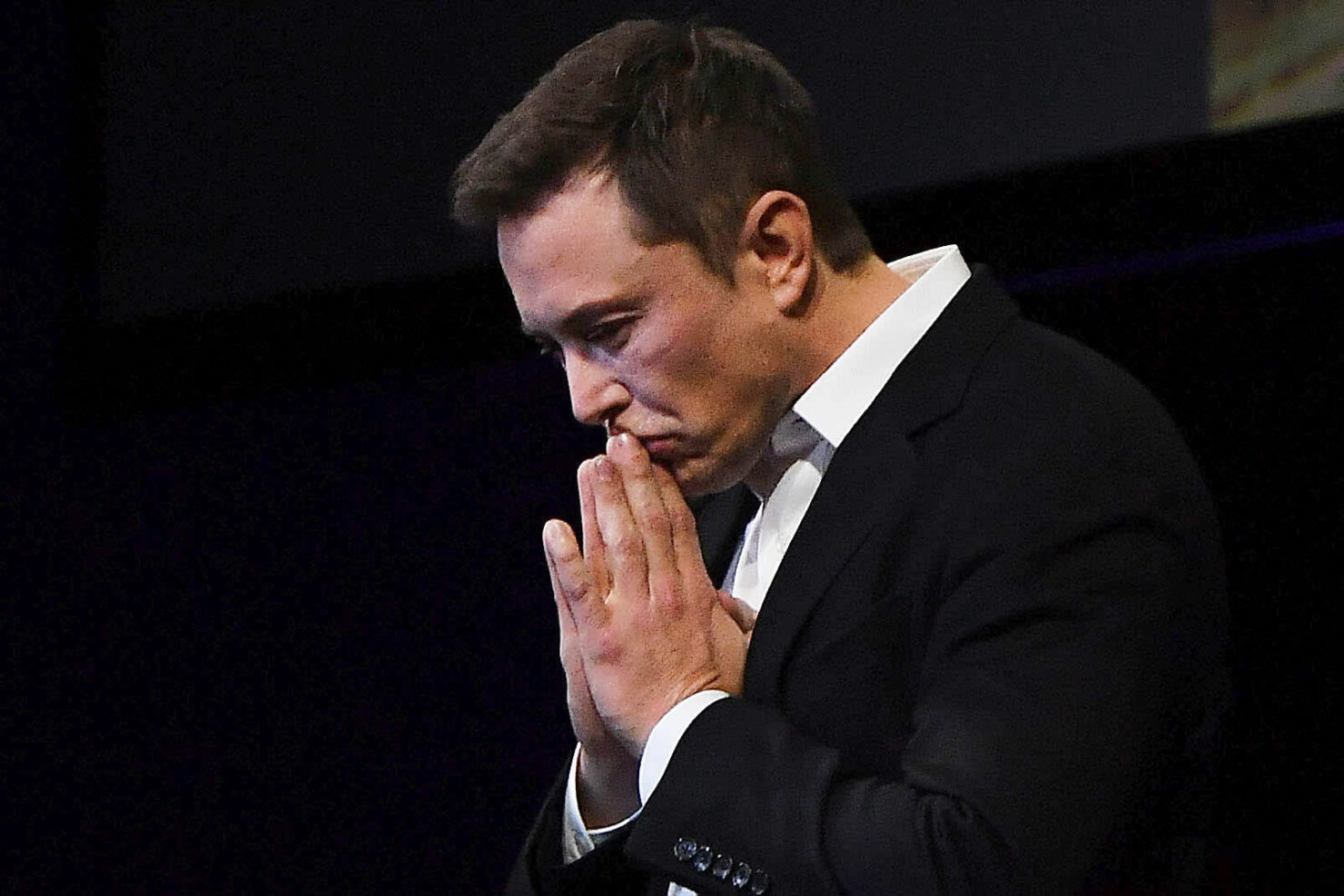 In a Twitter post made moments back. electric vehicle billionaire Elon Musk announced that he has caught the coronavirus for the second time. Musk's tweet marks the second time he has caught the virus, after the executive revealed in November 2020 that he had developed symptoms for a disease that has ravaged the global economy and disrupted daily lives. Musk complained about the different mutations of the virus alongside sharing that he is sick once again and wondered when it will stop resembling its original form that caused irreparable damage during late 2019 and early 2020.

According to the brief statements made by one of the richest men in the world earlier today, his second bout with the coronavirus appears to be milder than the first one. The first time Musk caught the virus was in late 2020, during the peak of the pandemic induced lockdowns and economic disruption. Back then, Musk had also made the announcement on Twitter, where he had revealed that:

"Am getting wildly different results from different labs, but most likely I have a moderate case of covid. My symptoms are that of a minor cold, which is no surprise, since a coronavirus is a type of cold,"

Additionally, Musk came into the spotlight after his electric vehicle company Tesla's manufacturing facilities in California were shut down due to restrictions. In response, the executive took a hard stance and called the restrictions as anticompetitive. He then upped things a notch by announcing that not only will the electric vehicle company resume production, but that he will join his workers on the manufacturing lines and that if anyone was to be arrested, it should be him. 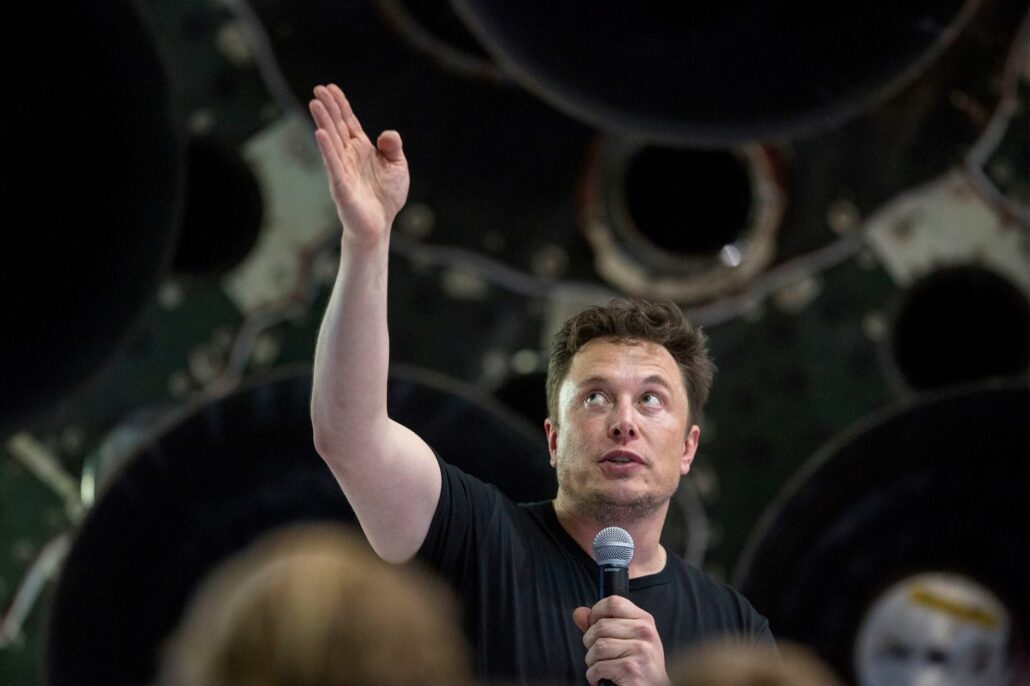 His latest announcement revealing that he does have the coronavirus was made early morning Eastern Time today and came as follows:

Covid-19 is the virus of Theseus.

How many gene changes before it’s not Covid-19 anymore?

I supposedly have it again (sigh), but almost no symptoms.

For those wondering, Theseus is an ancient Greek mythical king who had to face several daunting tasks before setting up what would be later known as Athens. The ship of Theseus was significantly modified by the Athenians to preserve its identity and has led to debates questioning whether an item is still the same after several changes have been made.

Musk's reveal comes on the day before his aerospace company, Space Exploration Technologies Corporation (SpaceX) might secure environmental approval from the Federal Aviation Administration (FAA) for the launch and testing site of its Starship next-generation launch vehicle system. The FAA is currently conducting an environmental assessment of SpaceX's facilities in Boca Chica, Texas, and should the company receive the approval, then it will be able to apply for a launch license and the ability to conduct a highly anticipated Starship orbital test.

Starship is crucial for SpaceX's future plans and it rose in importance last week when the National Aeronautics and Space Administration (NASA) decided to add another lunar landing mission for a variant of the rocket's upper stage that will be designed specifically for NASA needs. This extension is aimed at making the lunar Starship's design more robust and sustainable, allowing NASA to expand the scope of its lunar operations.