Elden Ring Sites of Grace and Stakes of Marika Explained 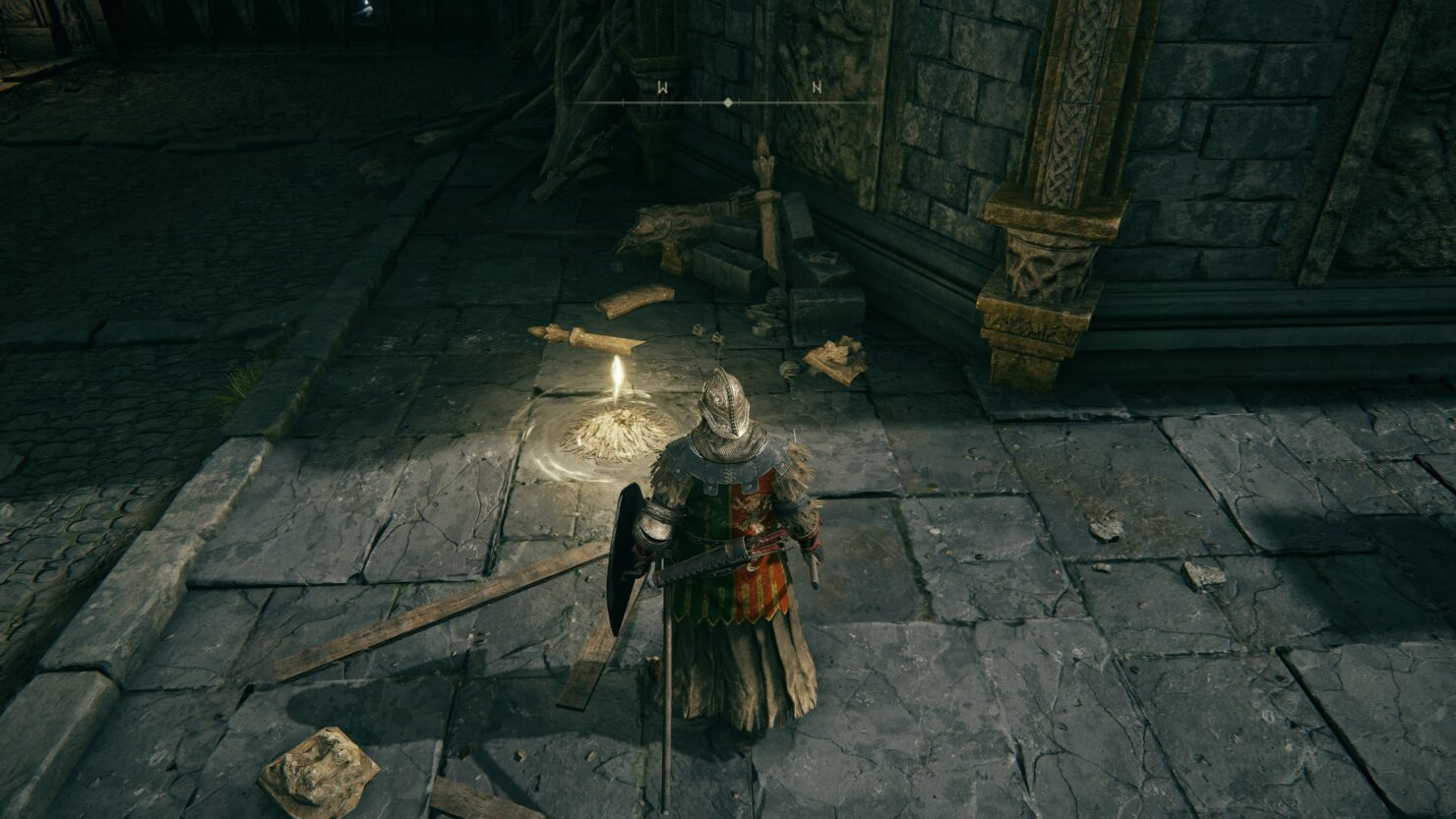 Bonfires are among the most defining gameplay mechanics in the Souls series. Serving as something more than mere checkpoints, they are the first thing players look for when exploring an unknown location not only to unlock a new respawn point but also to level up, attune spells and, in some cases, return to the home hub to level up, purchase items and improve weapons.

Elden Ring has further expanded the checkpoint system of its predecessors in some interesting ways, introducing new elements such as the Stakes of Marika that help make the whole experience slightly more accessible and less frustrating. 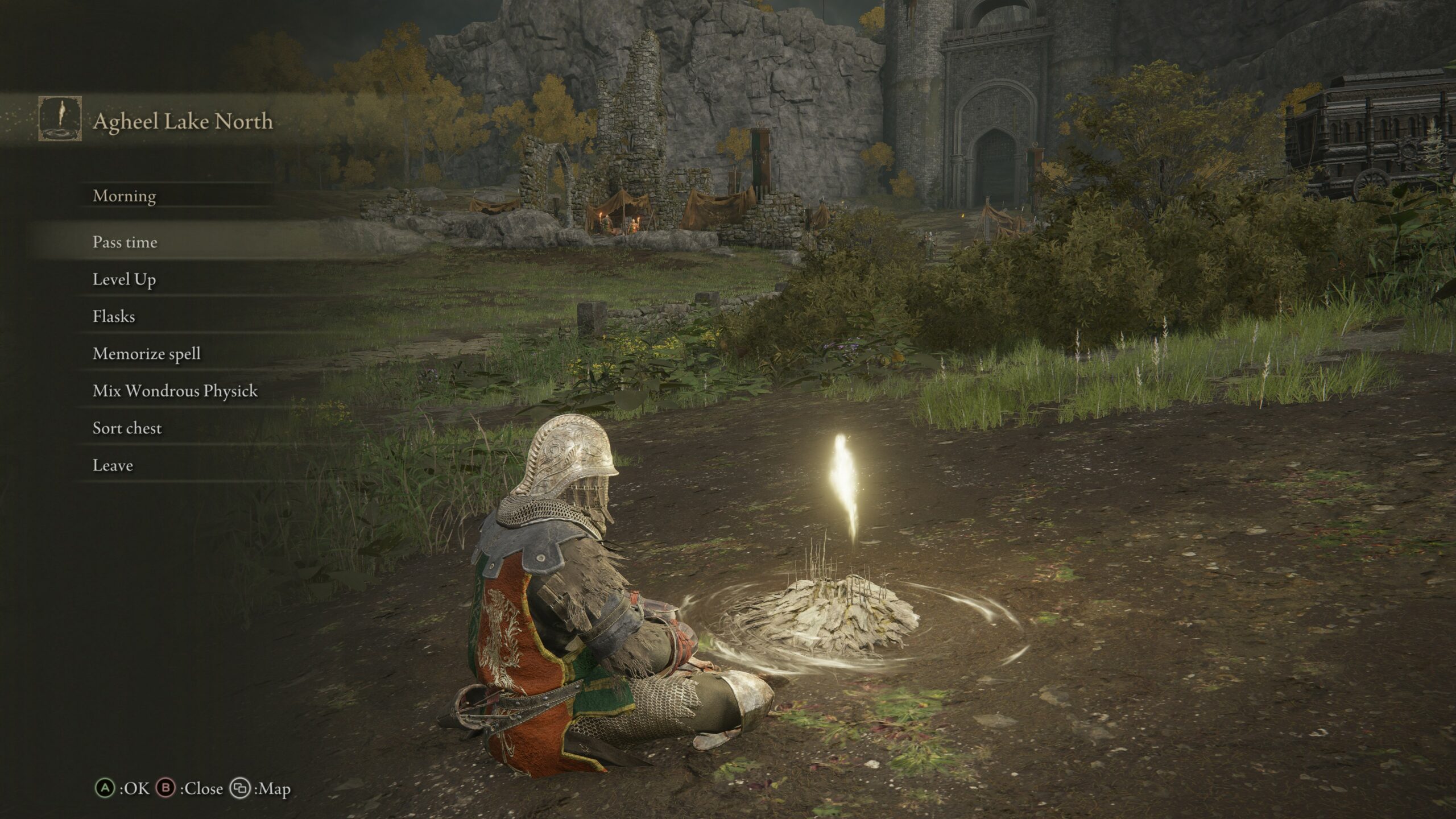 Sites of Grace are the Elden Ring version of the classic Dark Souls Bonfires, serving as respawn point if the player dies. These sites are scattered all over the Lands Between and allow players to access many different features. When resting at Sites of Graces, not only your HP and FP are fully healed, and your Flasks' uses fully restored, but you can also pass the time, level up, improve your Flasks, Memorize Spells, mix the Wondrous Physick, a new type of Flask that is fully customizable and sort your chest.

Some Sites of Grace also feature a Guidance of Grace, a light that guides players towards the next main story objective. This system makes sure that you are lever left wondering where you should be going next, allowing you to explore to your heart's content without having to worry about getting lost somewhere on the way. 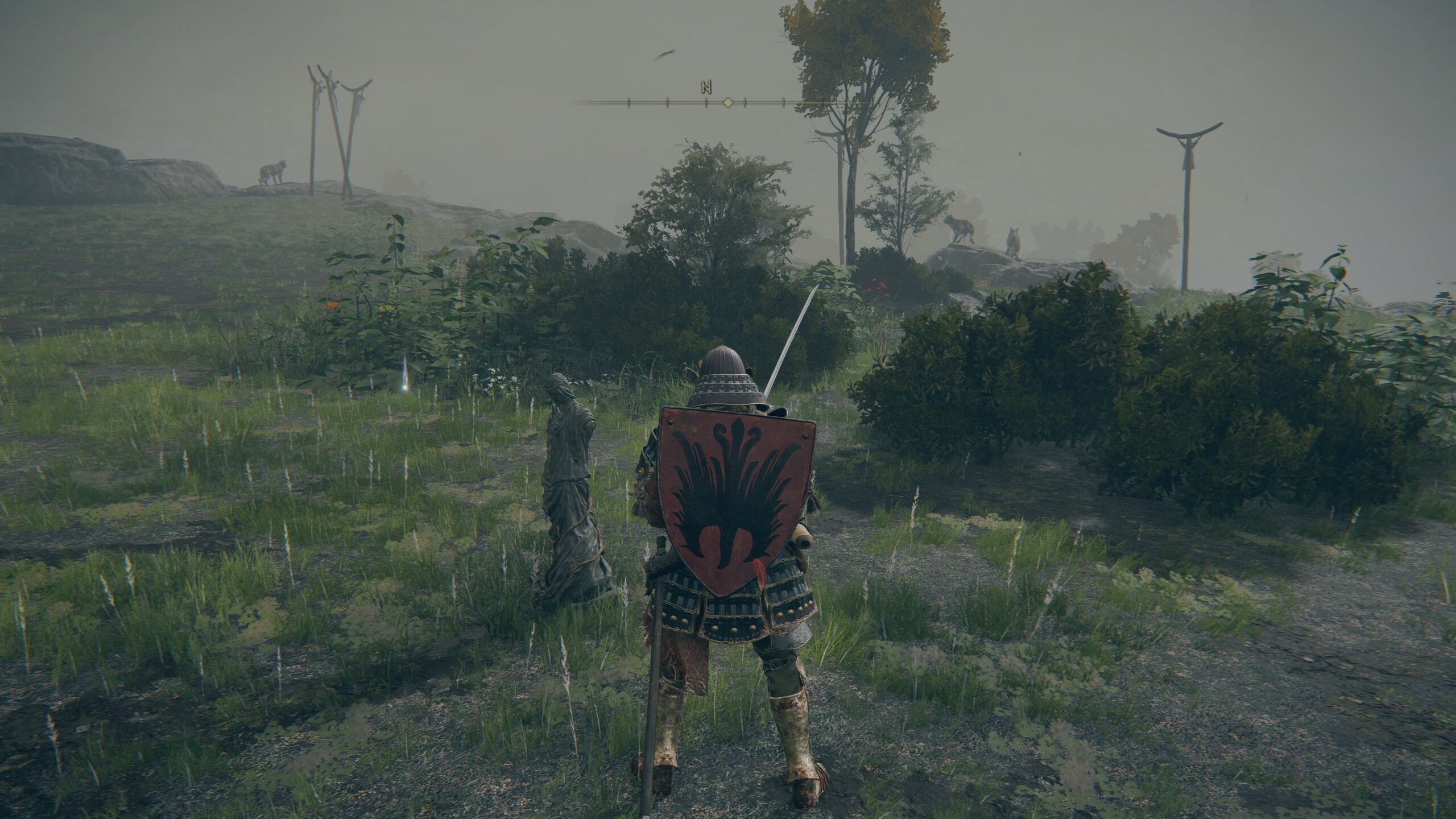 Sites of Grace aren't the only part of the checkpoint system in Elden Ring, as the game also features Stakes of Marika. By passing near any of these small statues, you will be able to choose whether to respawn at their location upon death or at the last Site of Grace you have rested at. You will know you can respawn at a Stake of Marika when a statue icon appears below your Stamina Bar at the top left of the screen.

Unlike Sites of Grace, however, Stakes of Marika do not allow you to pass the time, level up, restore your Flasks, and so on. Their primary function is to make it easier and faster to reach the point where you have died, making progress much faster and removing some of the frustration that came with death in previous Souls games.