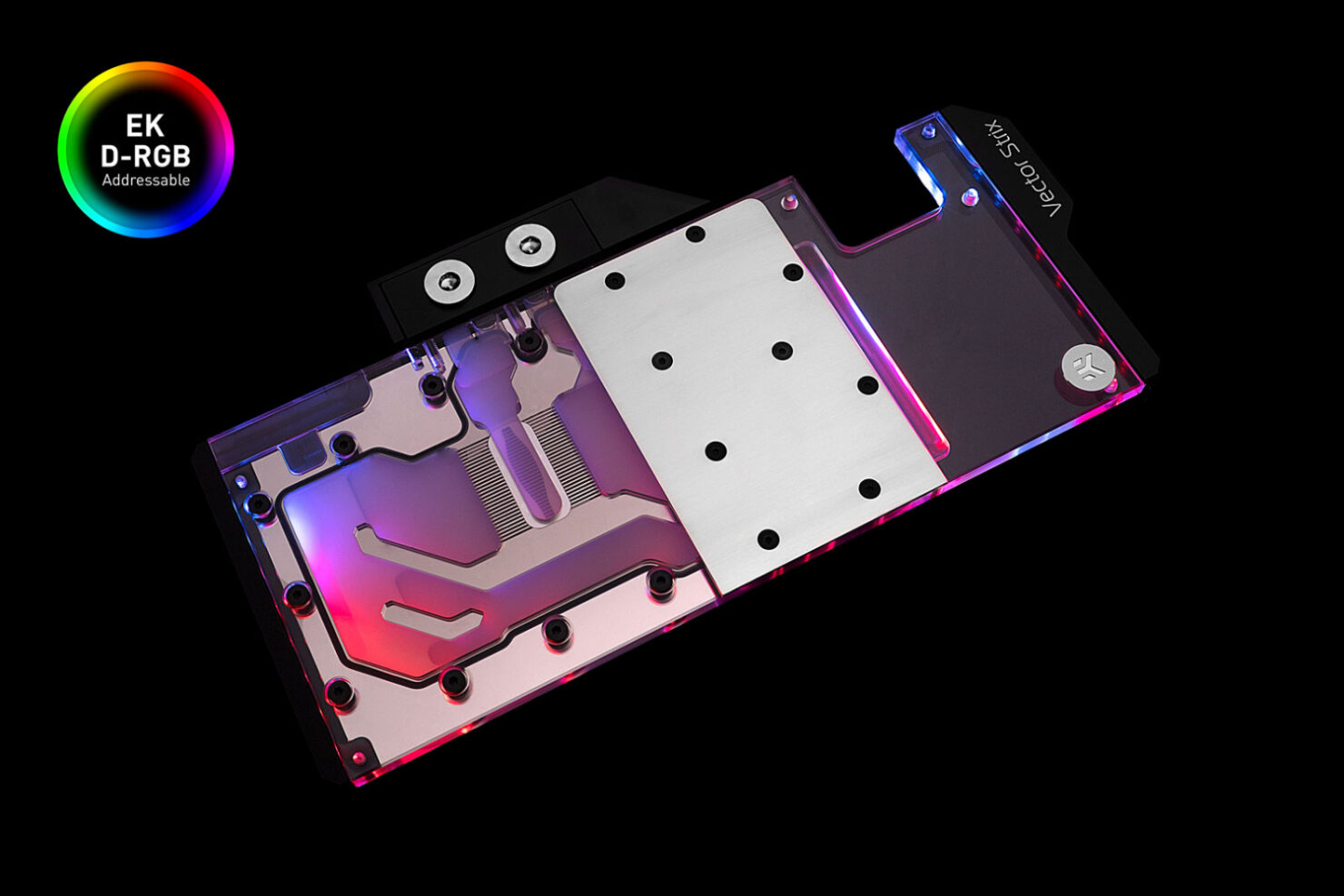 The EK-Quantum Vector STRIX RTX D-RGB series water blocks directly cool the GPU die, GDDR6 VRAM, and the VRM components allowing for significantly reduced temperatures and increased the performance of the GPU. Lower temperatures combined with improved cooling over these critical areas results in a better-sustained boost clock and ultimately results in the best performance from the user’s Turing GPU.

Liquid cooling and water blocks are ideal for multi-GPU system configurations as all heat is efficiently transferred to a radiator and directly exhausted from the chassis. In comparison, open-air and AIB custom designs dump most of the heat from the GPU into the case raising the ambient temperature of the inside of the case. 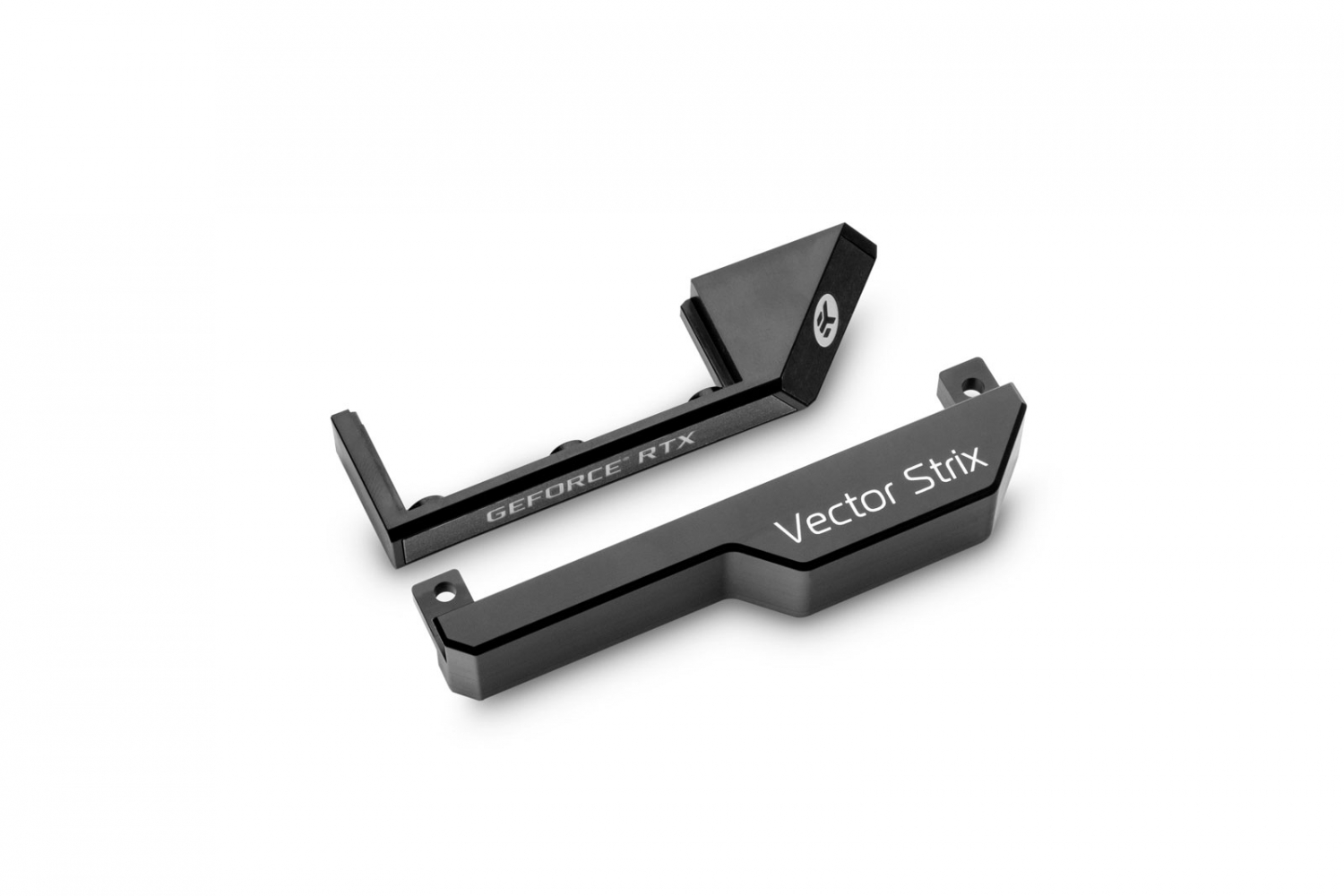 Along with the announcement of new water blocks, EKWB has also released upgrade kits for existing EK-Quantum STRIX RTX D-RGB water blocks. The new upgrade kits are a replacement for the 12V RGB LED strips originally installed in the older blocks. The 12V strips may be replaced with 5V addressable multi-zone D-RGB LED lighting for improved aesthetics.